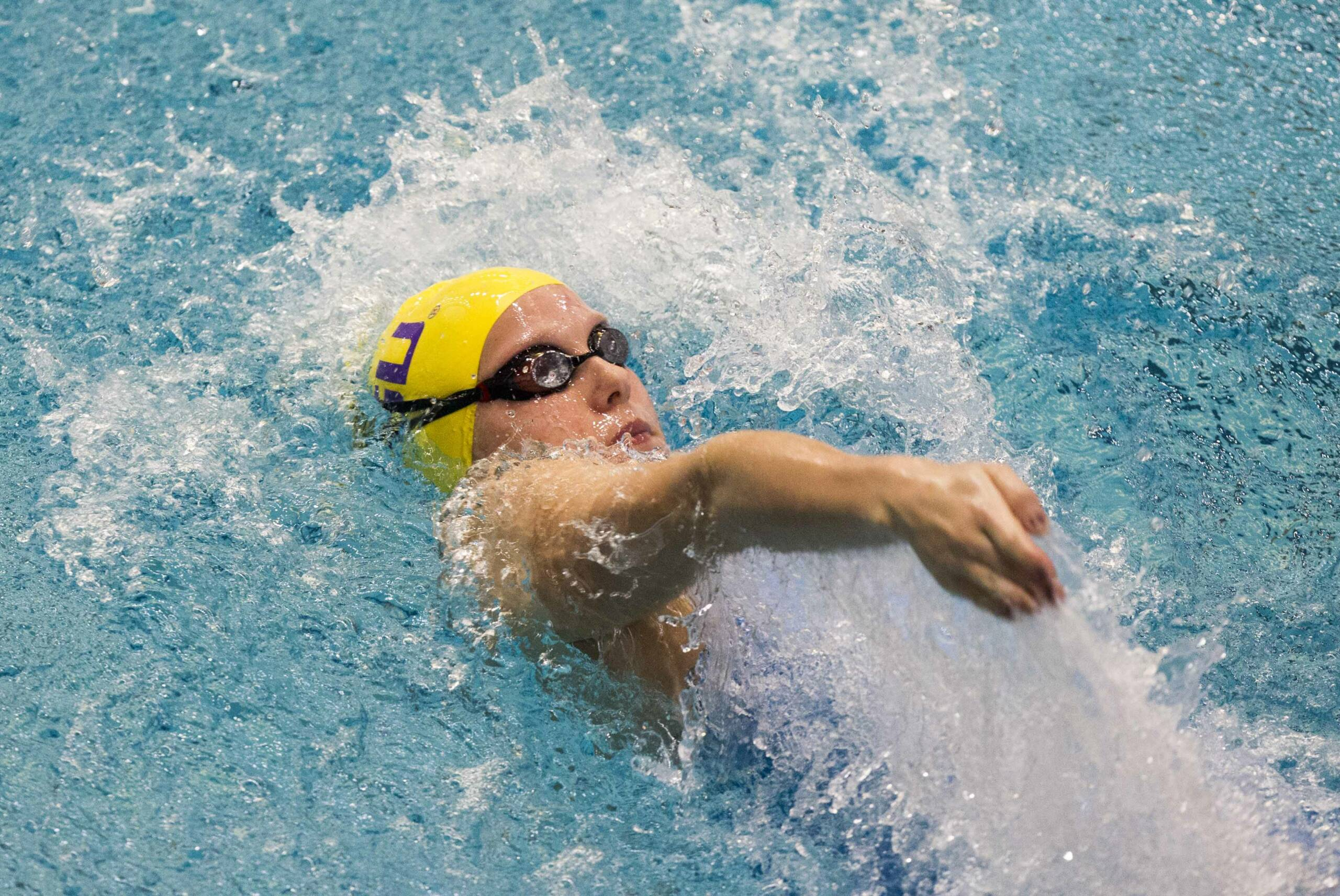 BIRMINGHAM, Ala. — LSU junior Danielle Stirrat and former NCAA All American Craig Hamilton have been selected to represent their countries at the 2014 Commonwealth Games in Glasgow, Scotland, from July 23 through Aug. 3.

Stirrat is making her second appearance at the games. The Llanharry, Wales native was selected after setting her fastest times in over four years at the Cardiff International Open.

The 2014 NCAA Qualifier is a part of the 800-yard freestyle relay team that set the school record at NCAA Championships. Stirrat also owns the second-best 200 backstroke and fourth-best 100 backstroke times in program history.

“The Games were a definite goal for Danielle heading into this year,” LSU Swimming coach Dave Geyer said. “She was able to switch gears and focus quickly after a great collegiate year. She put in a lot of hard work and made a commitment to herself to be in a position to qualify for Wales.”

Hamilton, the LSU record holder in the 500, 1000 and 1650 yard freestyle, will represent Scotland in the games. The three-time former Tiger All-American qualified in April at the Scottish Gas National Open Swimming Championships. Since graduating in December, Hamilton has trained locally with Tiger Aquatics.

“Craig has been patient waiting for more of a breakthrough swim in his 1500 and he got that at his trials this past April,” Geyer said. “He saw a nice drop in that event, which put him in a position for Scotland to select him.  With the games being located in his homeland I am sure it will be a special event for him.”

The Commonwealth Games is a unique, world class, multi-sports event which is held once every four years. Over 6,500 athletes from 70 countries will compete in 18 different sports.