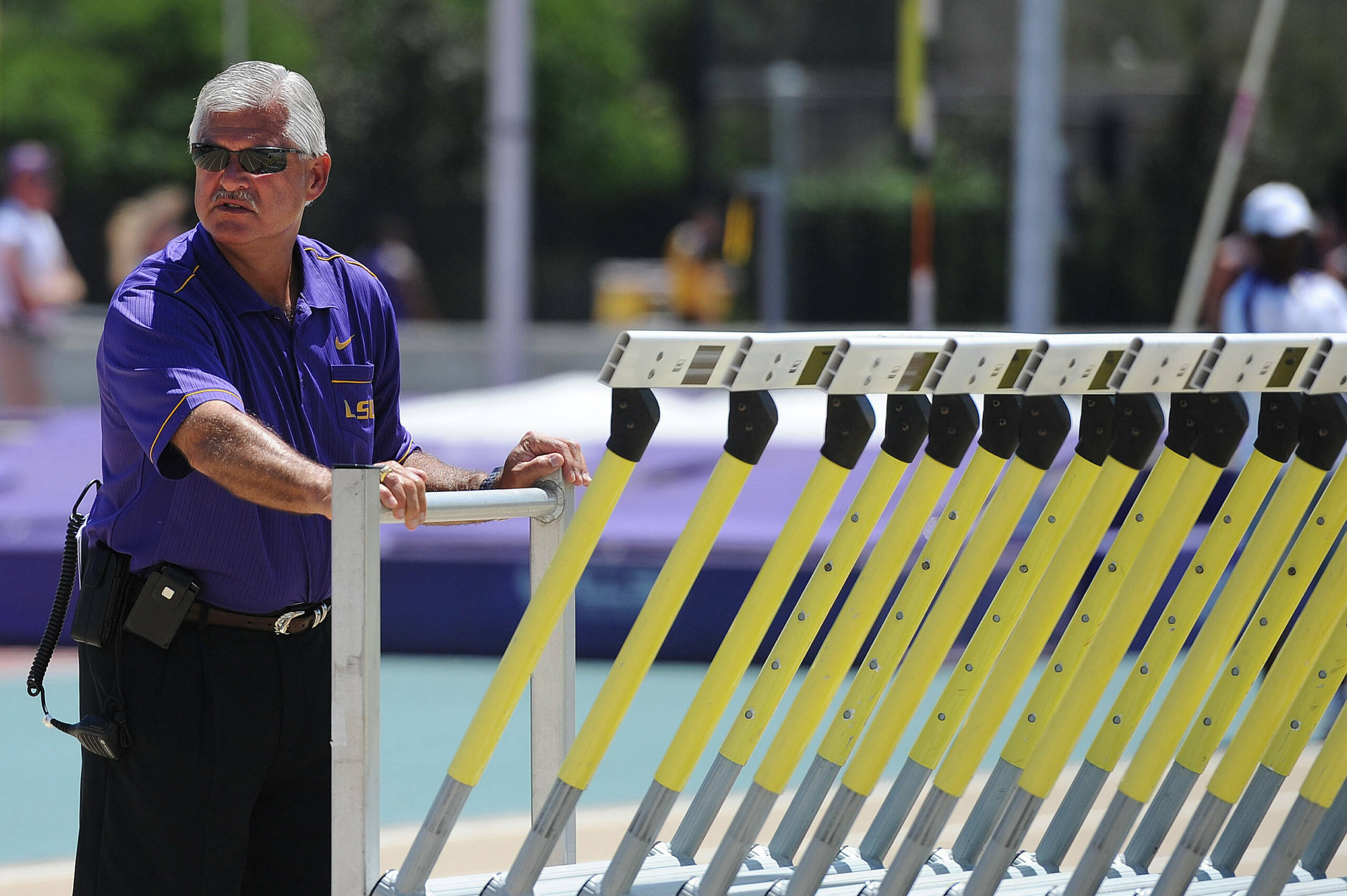 BATON ROUGE – In the wake of this year’s Louisiana High School Athletics Association Outdoor State Track & Field Championships last month, the LSU Track & Field program has signed a pair of emerging 800-meter talents in Keterra Harris and Jack Wilkes to National Letters of Intent as the Tigers and Lady Tigers continue to add to their Class of 2014.

Harris ended her prep career at St. Mary’s Academy by being named the Most Outstanding Performer of the Meet in Class 2A after winning state titles in the 400 meters and 800 meters and also winning a silver medal in the 200 meters at the 2014 LHSAA Class 2A Outdoor State Championships held at LSU’s Bernie Moore Track Stadium.

She defended her Class 2A state crown in the 400 meters by running a seasonal best of 56.66 seconds in the state final before also clocking a personal record of 2 minutes, 16.23 seconds to take her second career state title in the 800 meters in her final appearance at the state meet. Harris actually swept state titles in the 800 meters in her senior season in 2014 while also winning the Division II indoor title earlier this year.

Harris certainly proved to be the Most Valuable Performer of the Meet as she scored all 28 points for St. Mary’s Academy as she led her team to an eighth-place finish in the final Class 2A team standings.

Harris competed on a national level for the first time following her junior season in 2013 as she ran the 400-meter dash at the USA Track & Field National Junior Olympic Championships held last summer in Greensboro, North Carolina. That’s where she set her personal best of 55.88 in a 13th-place finish in the semifinal round of the young women’s division of the event.

Like Harris, Wilkes is the No. 1-ranked 800-meter prospect on the men’s side in the state of Louisiana in the Class of 2014 with his personal best of 1:52.15 run in a second-place finish in the invitational 800 meters at the prestigious Mobile Challenge of Champions at the start of the 2014 outdoor season.

One of the nation’s Top 30 800-meter runners in the high school ranks for the 2014 outdoor season, Wilkes ended his prep career by earning the Class 5A state title in the 800 meters for the first time at the LHSAA Class 5A Outdoor State Track & Field Championships held on May 10. He also swept 800-meter state titles during his senior season while also winning the Division I indoor crown this year.

Also an accomplished 1,600-meter runner, Wilkes owns a personal best of 4:18.98 in the event that earned him a sixth-place finish in the high school final at the 2014 Texas Relays at the start of this outdoor season.