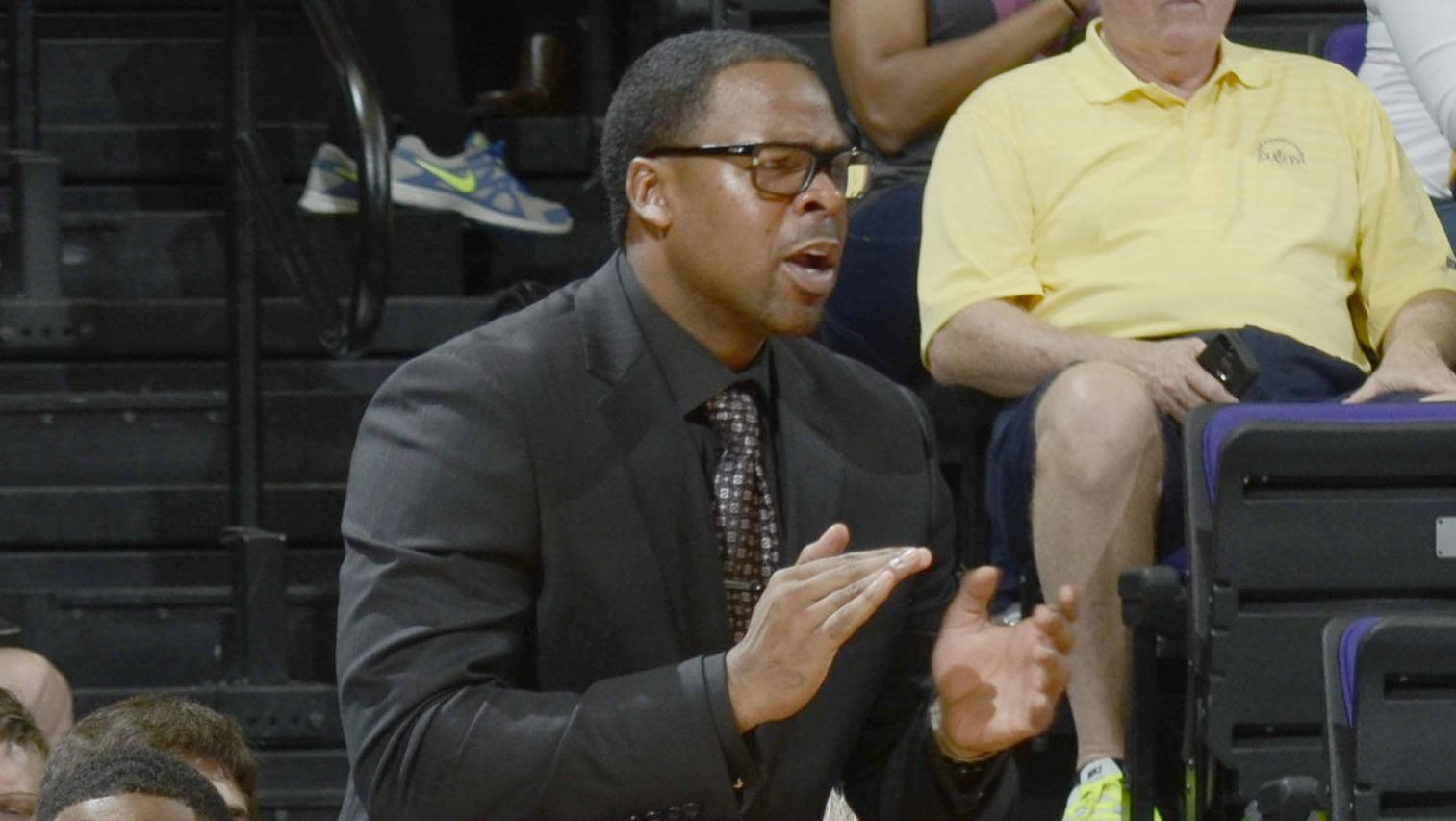 “We want to thank Coach McCray for his time, energy and efforts that he put into our program last season,” said Coach Jones. “We wish him well as he embarks upon a new journey.”

The native of Decatur, Ga., joined the LSU men’s basketball program in the summer of 2013 after two seasons as an assistant coach at UCLA.

“It was a privilege to be at LSU on the coaching staff this past season and I know this program is moving forward in the right direction. I wish them nothing but great success in the future,” said McCray.

In addition, McCray has served various stints as the CEO and head coach of the Atlanta Celtics since 1999. The Atlanta Celtics is an AAU traveling team that his father, Karl McCray, co-founded in 1990 with Wallace Prather. The grassroots basketball program looks to encourage children to make good decisions utilizing the team sport of basketball as a means to teach life-changing skills.