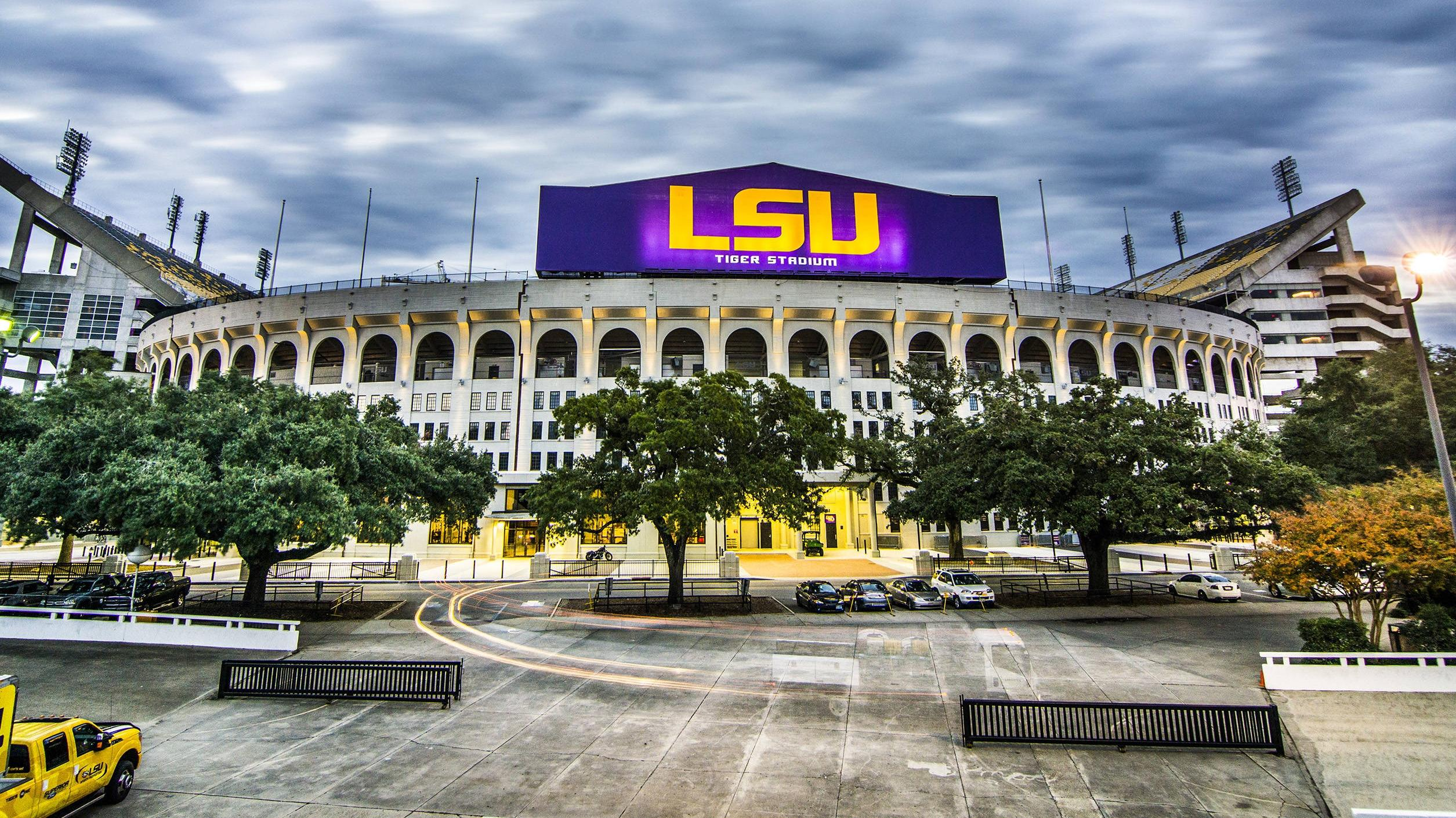 BATON ROUGE — LSU’s first two games in an expanded Tiger Stadium will kickoff under the lights, as the Southeastern Conference announced the Tigers’ Sept. 13 contest against Louisiana-Monroe will be televised by ESPNU starting at 6 p.m. CT.

On Friday, the SEC and ESPN released the first three weeks of the league’s games to be carried by ESPN, ESPN2, ESPNU and FSN.

On May 1, it was announced that LSU’s home opener against Sam Houston St. will be broadcast on the new SEC Network with a 6:30 p.m. kickoff on Sept. 6.

The Tigers will open the 2014 season on Aug. 30 at 8 p.m. against Wisconsin at the AdvoCare Texas Kickoff in Houston.