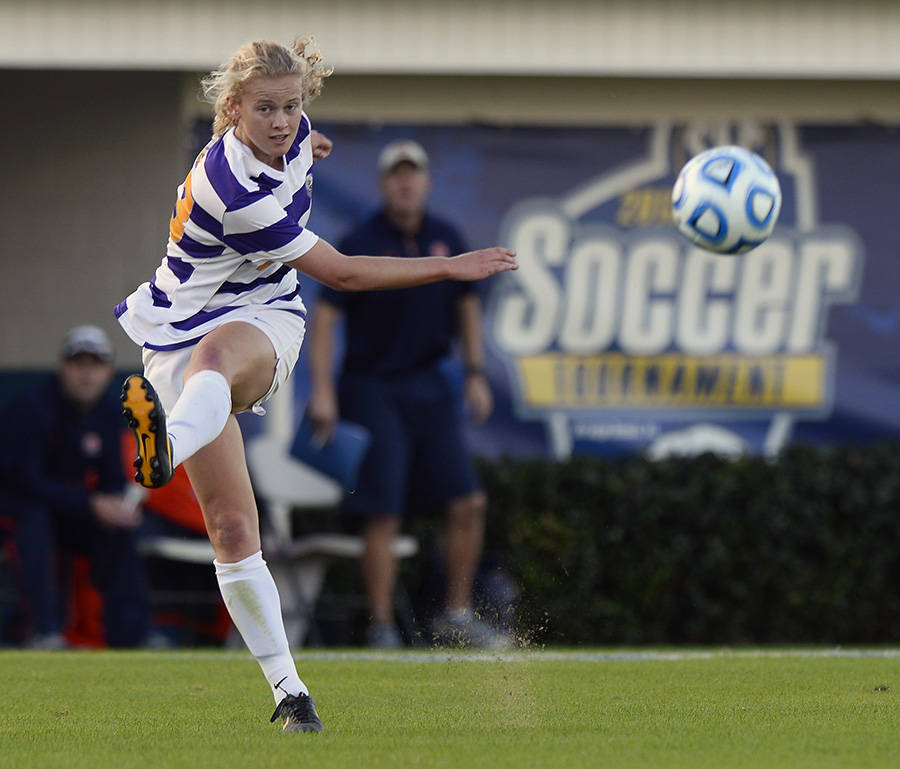 BATON ROUGE – All-SEC defender Megan Lee and Class of 2014 goalkeeper recruit Lily Alfeld were each named among the 18-player squad that will be traveling to Brazil with New Zealand’s Under-20 Women’s National Team as they will feature in a two-match tour in preparation for the 2014 FIFA U-20 Women’s World Cup later this summer.

Head coach Aaron McFarland named his squad on Sunday that will face Brazil’s U-20 team in a pair of friendly matches in Rio de Janeiro, Brazil, on Wednesday and Friday of this week.

The Junior Football Ferns will be preparing for their appearance at the 2014 FIFA U-20 Women’s World Cup to be held Aug. 5-24 in Canada as they have been drawn in Group D with France, Paraguay and Costa Rica.

Lee, a Second-Team All-SEC performer in her debut season with the Tigers in 2013 as one of the league’s top left backs, recently spent time in the fall and spring with the senior Football Ferns as a member of the New Zealand Women’s National Team while earning her first two international caps at the senior level.

“You’ll see how those players show a maturity on the field where they are able to express themselves fully and be composed under the pressure of an international,” McFarland said of Lee and seven U-20 teammates who have spent time with New Zealand’s senior squad in recent months. “Having had some of their experience on the international stage, they should be able to step into this environment against the Brazil U-20s and perform at their best.”

Alfeld also boasts extensive international experience as one of the top young goalkeeper prospects in New Zealand as she joined Lee as a member of the Young Football Ferns at the FIFA U-17 Women’s World Cup for 2010 and 2012. She was also New Zealand’s starting goalkeeper in the qualifying stages in the Oceania region for the 2014 FIFA U-20 Women’s World Cup while leading the team into the tournament.