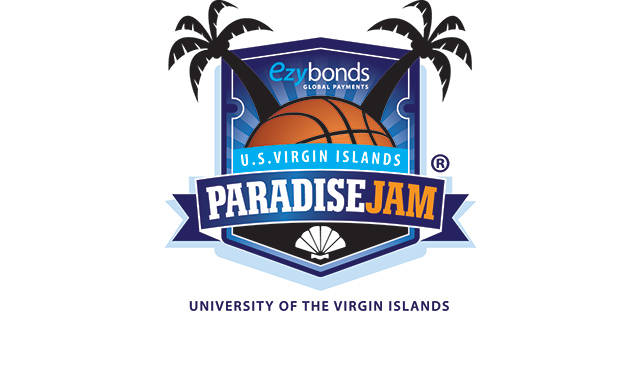 BATON ROUGE – The bracket for the 2014 men’s portion of the Paradise Jam in the U.S. Virgin Islands was announced Monday and LSU men’s basketball will face Old Dominion in the third of four quarterfinal games on Friday, Nov. 21.

The tournament held at the University of the Virgin Islands Sports and Fitness Center.

Old Dominion was 18-18 and reached the semifinals of the CBI post-season tournament. The Monarchs tied the nation’s biggest turnaround in number of wins going from five in 2013 to 18 in 2014. It will be LSU’s first meeting with Old Dominion in men’s basketball. ODU just finished its first season in Conference USA.

Also on LSU’s side of the bracket and the Tigers opponent on the second day will be one of two teams that also advanced to post-season play. LSU will either face the winner or loser of the Illinois State-Weber State quarterfinal matchup. The consolation semifinals are set for Nov. 22, while the championship semifinals will be played on Nov. 23.

The other half of the bracket will have Clemson meeting Gardner Webb and Seton Hall facing Nevada. LSU would meet one of those teams on the final day of the event, Nov. 24.

For information about the tournament including travel and tickets, go to http://www.paradisejam.com/.