Vale Costa Among ITA Rookies of the Year 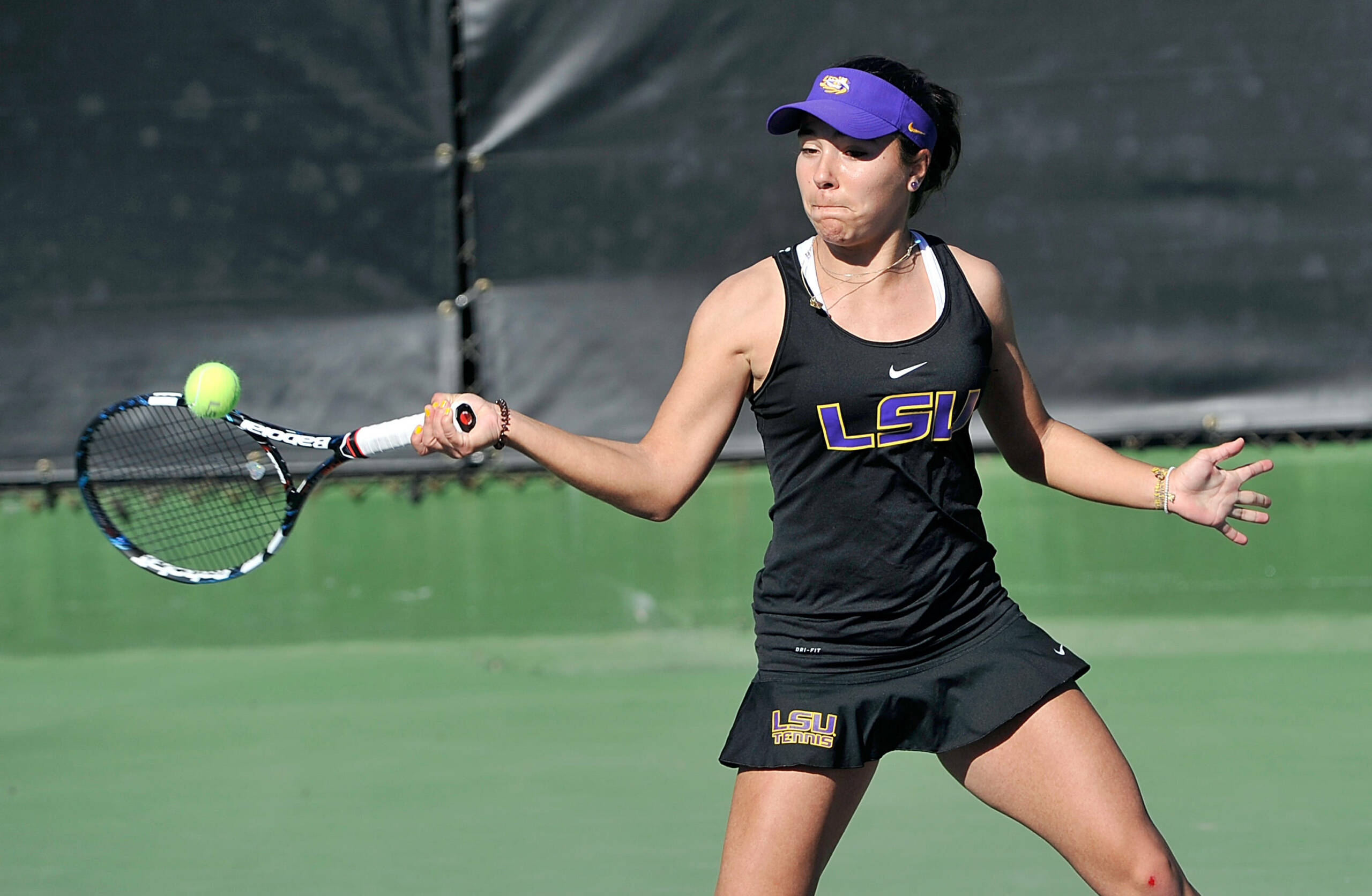 BATON ROUGE – Joana Vale Costa has been named the Intercollegiate Tennis Association Southern Region Rookie Player of the Year as announced on Tuesday.

“I’m happy for Joana to receive such a prestigious award in recognition of her incredible effort and growth this spring,” said LSU head coach Julia S. Sell.  “She only played half the year because she started school in January, which makes the award that much more special.”

Vale Costa adds this honor to a list of postseason awards, as she was named to the All-SEC Second Team and All-SEC Freshman Team in late April.

Vale Costa finished the season 11-8 overall with a 10-7 record at the No. 1 spot.  She accumulated three wins over ranked opponents, highlighted by a dominating 6-3, 6-0 victory over Auburn’s No. 29 Pleun Burgmans.  Additionally, the freshman was one game away from defeating Pepperdine’s No. 26 Lorraine Guillermo in the NCAA Division I Women’s Tennis Tournament when the match was left unfinished.

This is the first time a Lady Tiger has received an ITA Regional award since 2008 when Staten Spencer earned the ITA/Cissie Leary Award for Sportsmanship.

LSU, who finished the season 14-14 after earning a berth in the NCAA Tournament for the first time under Sell, will return six letterwinners in the fall.  Ella Taylor, Gabrielle Otero, Skylar Holloway, Joana Vale Costa, Noel Scott and Abigail Owens will be joined by newcomers Amanda Atannason and Madara Straume in the fall of 2014.