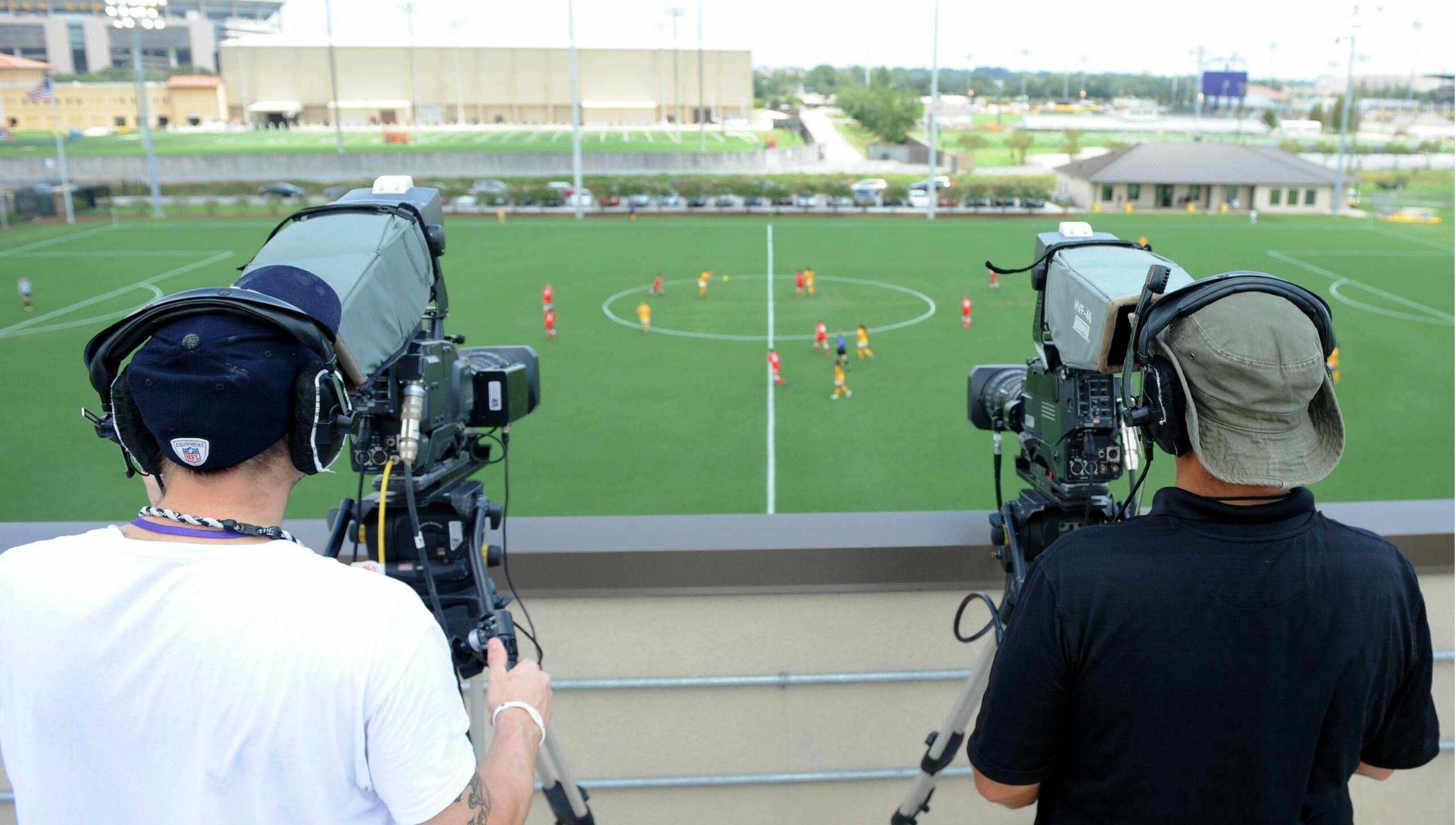 BATON ROUGE — The Southeastern Conference announced Wednesday its television schedules for ESPNU and the SEC Network in the fall, and three of LSU Soccer’s conference matches will be featured on the two platforms with home matches against Arkansas and Alabama airing on the SEC Network and a road match at Georgia airing on ESPNU.

Kickoff for LSU’s match against Arkansas on Sunday, Sept. 28, has been moved to 3 p.m. CT, while the Tigers’ match against Alabama has been moved up one day to Thursday, Oct. 9, with kickoff set for 6 p.m. CT as the two games will both be featured broadcasts during the inaugural season of the SEC Network.

The Tigers will also feature on ESPNU’s coverage of SEC Soccer once during the 2014 regular season as kickoff against the Georgia Bulldogs has been moved to a 2 p.m. CT on Sunday, Oct. 19, in Athens.

“The creation of the SEC Network and it going to air in a few months is a huge step forward for SEC Soccer,” said LSU head coach Brian Lee. “It’s tremendous for our program at LSU because our fans worldwide will now experience a top-notch production that will showcase our young team in a first-class manner starting this fall. We always look forward to playing big games on ESPNU and other stations, and to have the SEC Network in place starting in August is great for our program and the rest of the SEC.”

2014 SEC Soccer on the SEC Network and ESPNU