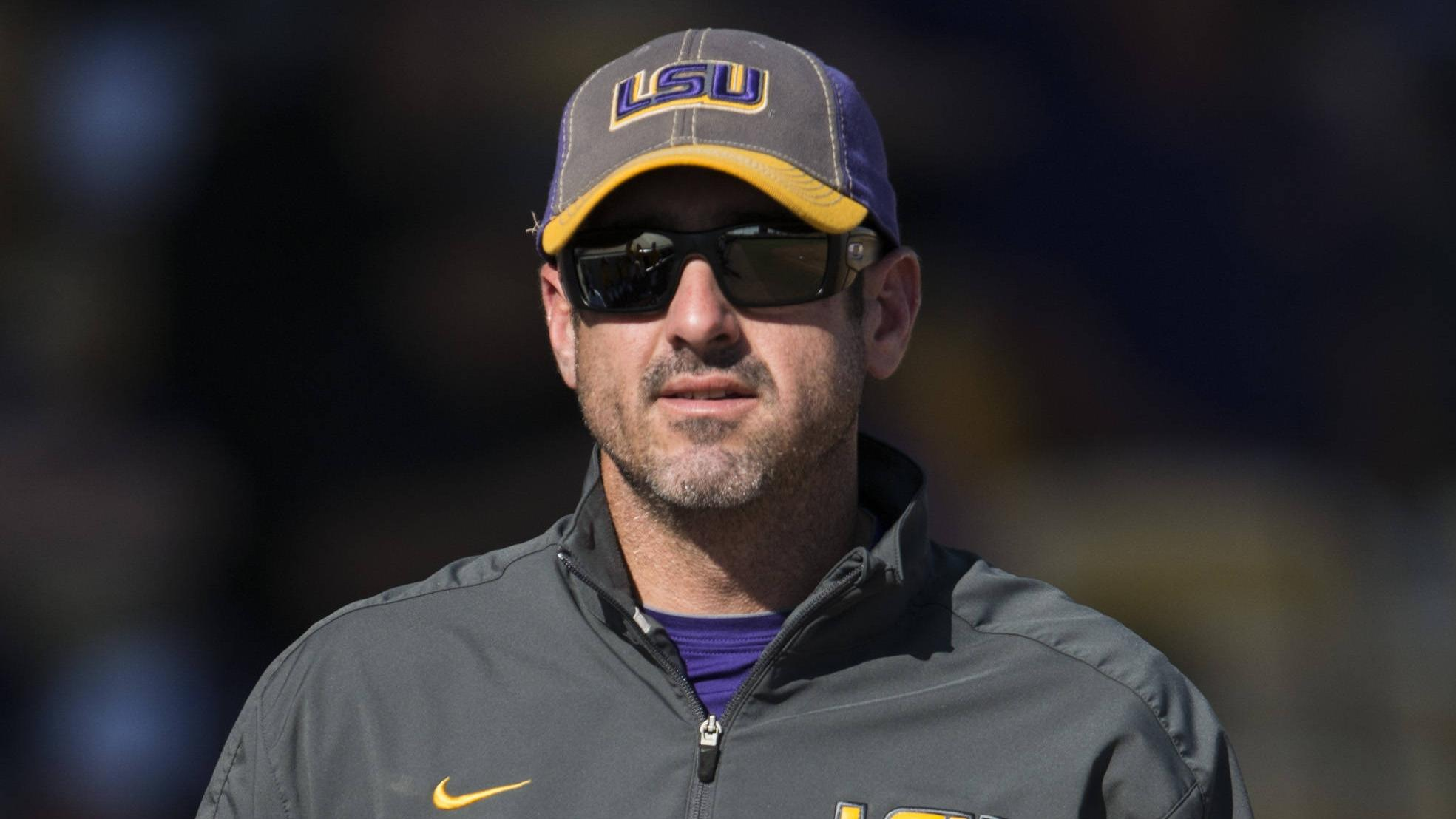 Dobson, who is in his third season as an assistant coach at LSU and serves as hitting coach and recruiter, has helped lead an offensive explosion for the Tigers since his arrival from Southern Miss four seasons ago, as the squad is currently having one of its best seasons at the plate in program history hitting above .300 as a group, while also hitting over 50 home runs as a team for the first time since the mid-2000’s.

A former baseball player at McNeese State University before beginning his coaching career which has now spanned 15 years, Dobson is no stranger to the USA Softball program the last few seasons, as this is his second stint in the coaching pool, while serving as a member of the staff for the USA Softball Elite Team in 2012 and women’s national team in 2013.

Coaches selected from this pool will have the opportunity to coach in some of the highest level softball competitions in the world over the course of the next two years. The USA Softball Women’s National Team is slated to compete in the 2015 Pan American Games in Toronto, Canada July 10-26 and the XV ISF Women’s World Championships in Surrey, British Columbia, Canada in 2016 as well as a series of exhibition each year.

The USA Softball Junior Women’s National Team will compete in the XI ISF Junior Women’s World Championships on home soil in Oklahoma City, Okla. August 7-17 and in 2016 as well as a series of exhibition games leading up to the event.