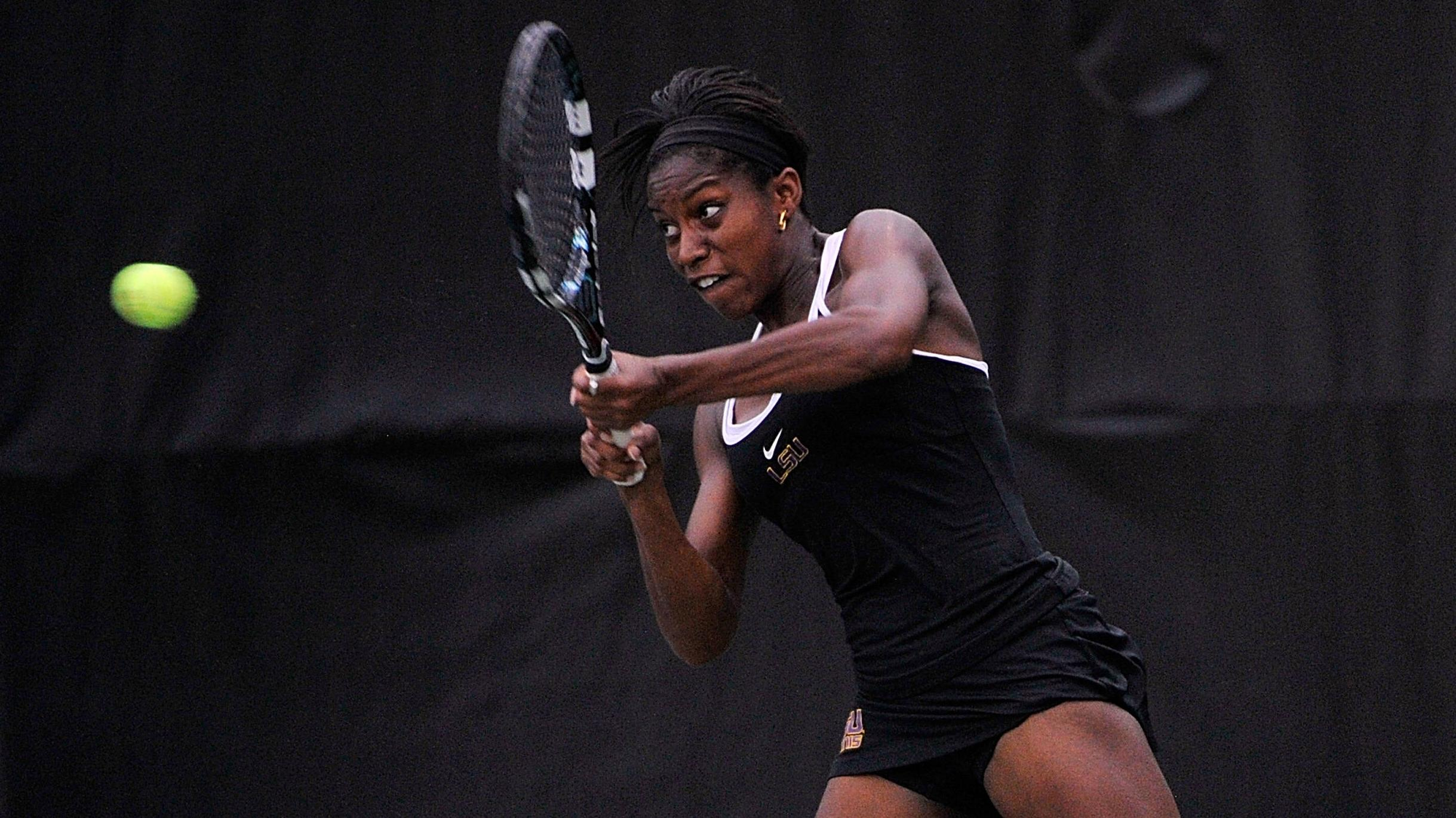 BERKELEY, Calif. – The 40th-ranked LSU women’s tennis team is set to face No. 24 Pepperdine on Friday at noon CT in the Hellman Tennis Complex for the first round of the NCAA Division I Women’s Tennis Tournament.

This is the first time LSU (14-13) has received a berth in the NCAA Tournament while under second-year head coach Julia S. Sell.

“I know Pepperdine’s coach is a really good coach,” said Sell.  “He’s been there a long time and they’ve had a good year.  They won their conference; they’ve proved themselves; they have a lot of confidence; they are just a high quality team.  They are prepared for this tournament.”

“It’s going to be a much faster surface and the ball moves faster through the air there, so the game will be faster,” said Sell.  “We definitely need to get out there and get used to the courts because that will be a huge change for us.  We don’t see a lot of that in the SEC, but it will be outside and sunny and our girls always play better when it is warm.”

Saturday, May 10
NCAA Second Round
No. 6 California/Fairleigh Dickenson winner vs. No. 24 Pepperdine/No. 40 LSU winner, 2 p.m.