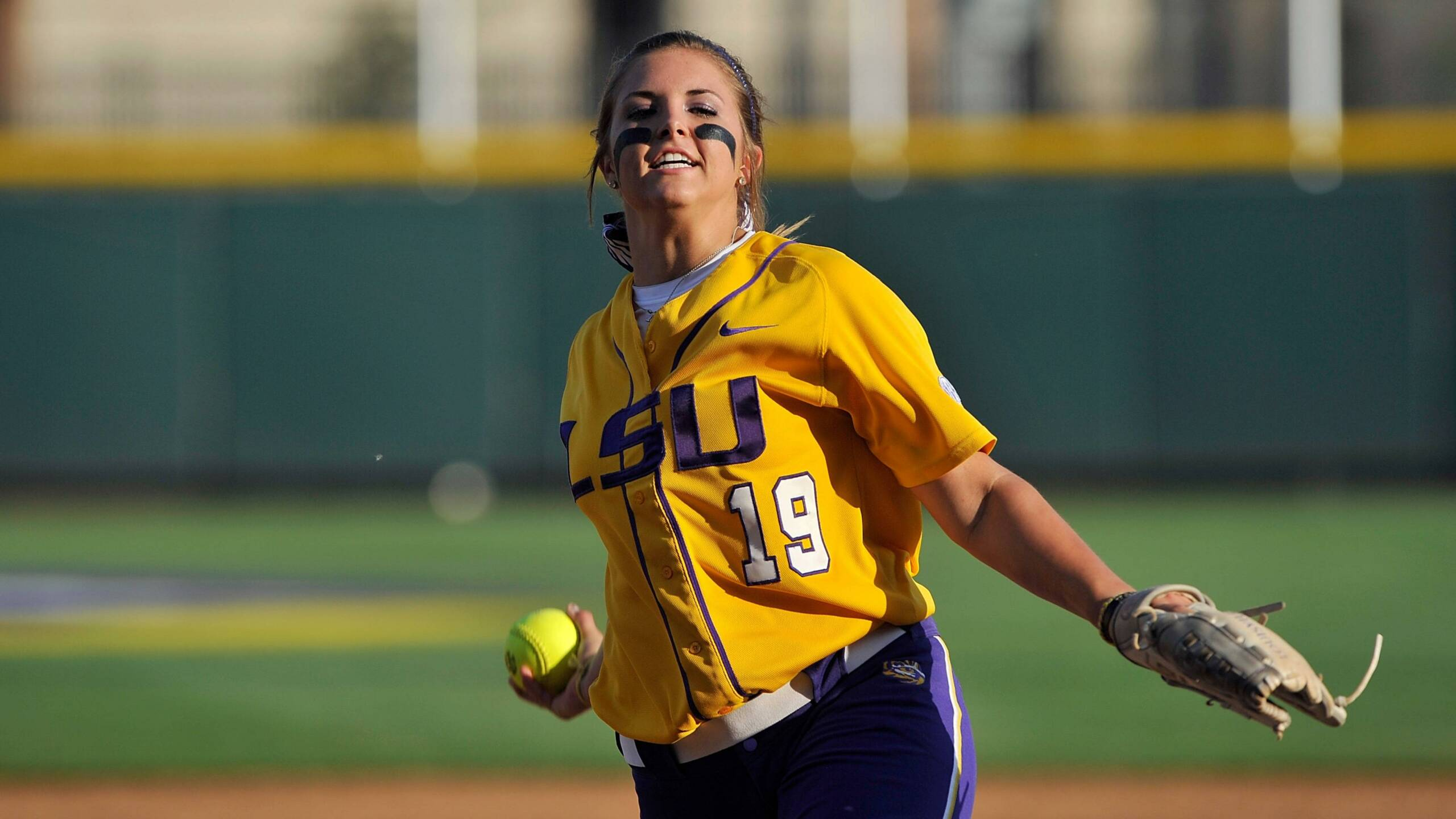 BATON ROUGE – After driving in a school-record tying seven RBI in a single contest last week, Northwestern State freshman outfielder Kellye Kincannon was named the LSWA Player of the Week, while LSU freshman hurler Baylee Corbello earned two wins and allowed just four hits in 14.0 innings of work to be named the LSWA Pitcher of the Week the association announced today.

Kincannon is the second Lady Demon player to earn LSWA accolades this season, joining teammate Brianna Rodriguez who was also named player of the week April 15. Corbello is being honored for the second time this season, as she was the pitcher of the month in the very first statewide vote earlier this season.

Kincannon aided in a 3-1 week for the Lady Demons, including a series win over Nicholls and a non-conference victory over Louisiana Tech. The freshman outfielder picked up seven RBI against the Lady Techsters, which tied the single-game record at NSU for most RBI in a game. Kincannon also cranked out a pair of homers and two doubles en route to a .571 average on the week. She is just two RBI short of leading the team this season.

Corbello went 2-0 on the week and allowed just four total hits with an earned run average of 0.00 in wins over then, No. 20 South Alabama and Ole Miss last week. The Lake Charles, La., native pitched every inning in her two appearances last week, improving her record to 15-7 on the year as opposing teams hit just .091 against her. She struck out eight and held her ninth team of the season to no more than three hits as only one unearned run crossed the plate in the process. In the series clincher against Ole Miss, the Rebels were the second-straight conference opponent to be held to just one hit in one of her starts, tossing her third one-hitter of the season in grinding through a 3-1 victory with four strikeouts on Saturday.