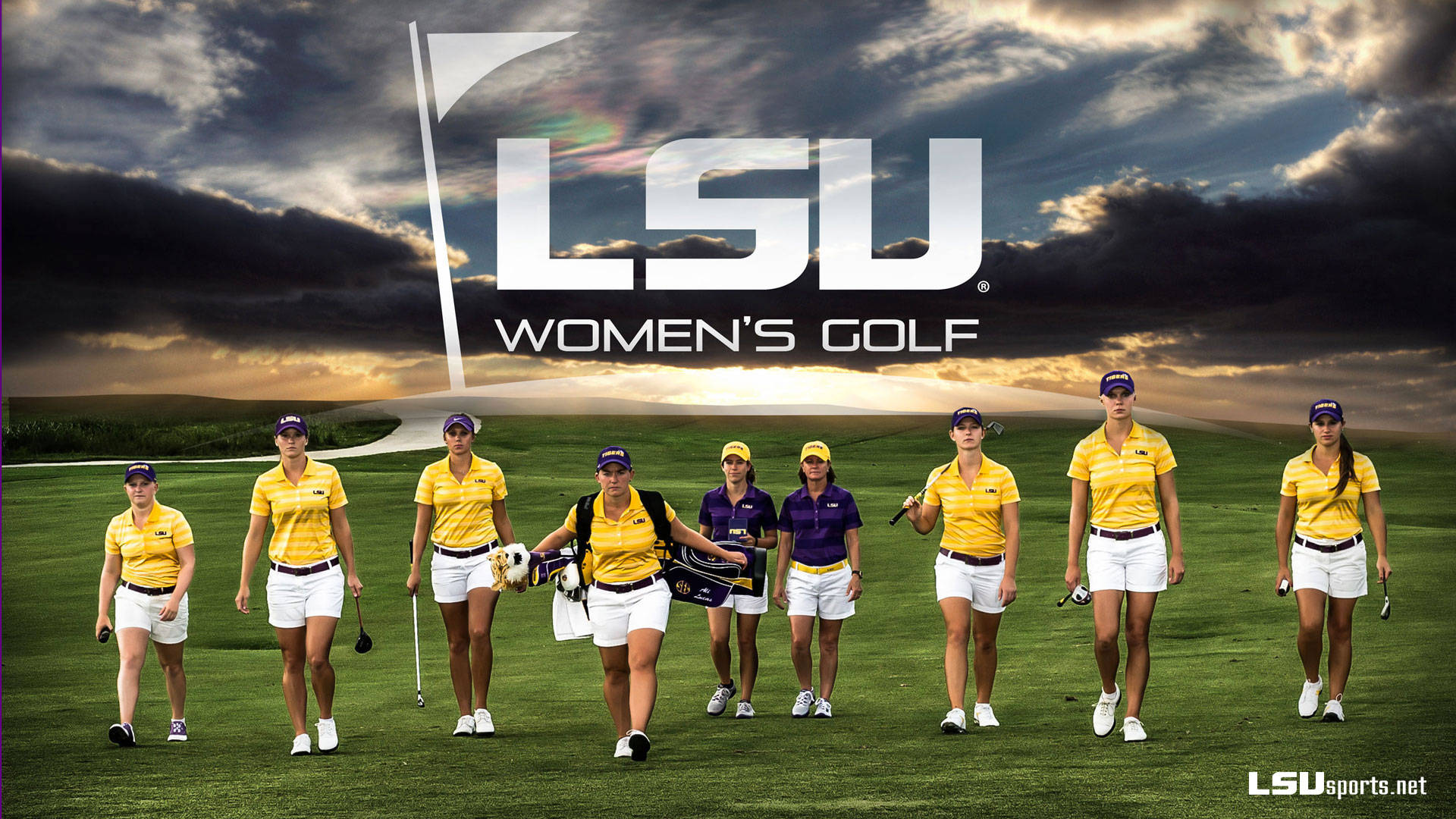 BATON ROUGE – With the announcement of the 72 teams advancing to the NCAA Women’s Golf Regionals getting perhaps its biggest media coverage ever, the 16th-ranked LSU women’s golf team received its invitation to continue play for the 20th time in the 22 years that the regional competition has been part of the event.

LSU was one of the top 18 seeds overall for the tournament and was seeded fifth in the Central Regional that will be held on the Karsten Creek Golf Course at Oklahoma State University, May 8-10.

The announcement came as a major part of the Monday “Golf Central” telecast on the Golf Channel as part of the channel’s new contract with the NCAA that will have the network televising the women’s championship in a new format that will feature stroke and match play in 2015.

UCLA is the top seed in the regional with four Southeastern Conference teams in the top seven seeds. Arkansas is the No. 2 seed followed by Alabama, Arizona, LSU, host Oklahoma State, Florida and North Carolina rounding out the top eight.

“It is a great golf course,” said LSU Coach Karen Bahnsen. “We are very excited with earning the bid and the good seed that we did for another year. “Our men’s team has played the course many times so they have some great information to help us know about the course. The main thing is now to work hard and prepare for the next event on our schedule.”

It is the 11th straight season that LSU has qualified for an NCAA regional in women’s golf.

The other regionals will be hosted by the University of Washington at the Tumble Creek Golf Course in Cle Elum, Wash. (USC top seed); and at the Southwood Golf Club in Tallahassee, hosted by Florida State (Duke is the 1 seed).

Each regional has 24 teams and the top eight teams in each along with the top two individuals not part of the top eight teams will advance to the national championship tournament, May 20-23, at Tulsa Country Club. The event will be the final one to be conducted as a 72-hole stroke play event. LSU was third in both the 2011 and 2012 events, missing advancing to the championships a year ago.

The Central regional will be played at Karsten Creek Golf Club in Stillwater, Oklahoma. Oklahoma State will host. Conference automatic qualifiers are indicated in parenthesis next to the institution.

The East regional will be played at SouthWood Golf Club in Tallahassee, Florida and will be hosted by Florida State. Conference automatic qualifiers are indicated in parenthesis next to the institution.

The West regional will be played at Tumble Creek Club at Suncadia Resort in Cle Elum, Washington. Washington will serve as the host institution. Conference automatic qualifiers are indicated in parenthesis next to the institution.