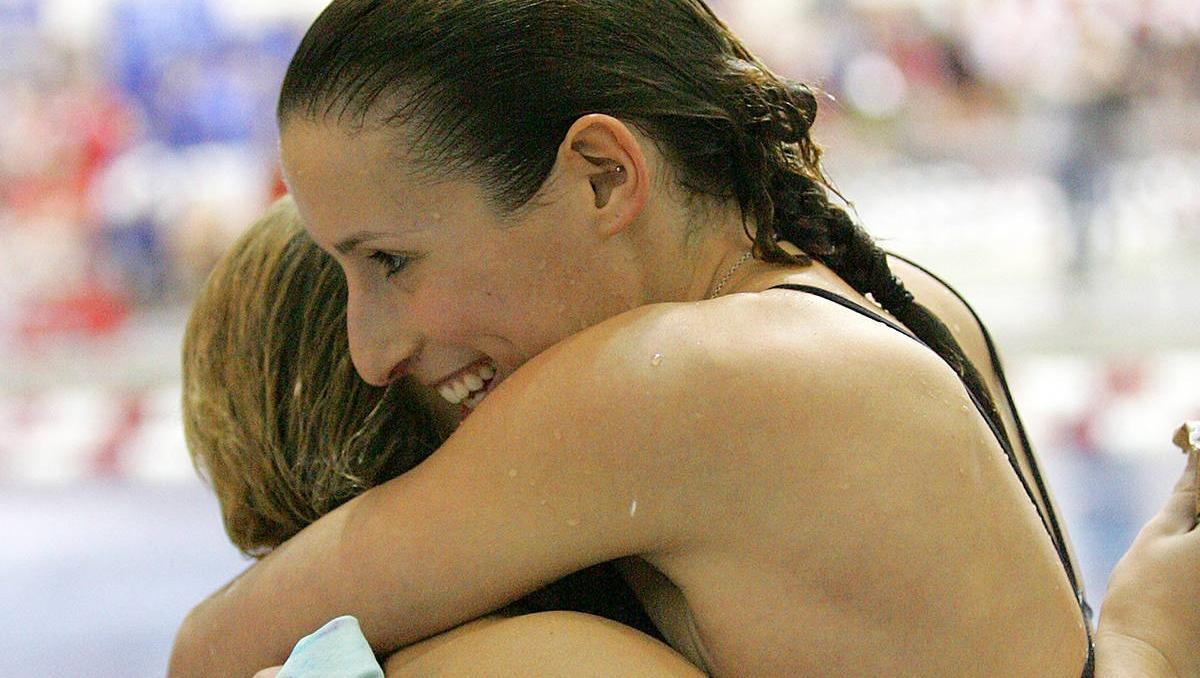 Co-Head Coaches Dave Geyer and Doug Shaffer opened by thanking the support staff and assistant coaches as well as a recap of the season. The opening remarks were followed by the presentation of awards by the Tiger coaching staff.

Assistant Coach Chris Ip began by presenting the “Stripes” Award to freshman Leah Troskot. The award is given to the student-athlete that exhibits positive representation of LSU and the program in many aspects of life.

In her first year, Troskot was a part of the program record 200 free and 400 medley relay teams. Troskot was also named Cox Communications Student-Athlete of the month in December and March. Troskot also own the third-fastest 100 free (48.97) and seventh fastest 50 free (22.78) times in program history.

Strength and Conditioning coaches Josh Lawson and Ben Iannacchione presented the Hammer Award to Amber Carter, Frank Greeff and Alex Bettridge. The award goes to the members of the team that performed on a daily basis with the most effort he/she could possibly bring. The student-athlete also marks excellent attendance, positive attitude, and no complaining along the way.

Bettridge set the program record on one-meter (336.07) against Oklahoma Baptist and reached the finals on platform and one-meter at SEC Championships.

Assistant Coach Chase Kreitler presented the Newcomer of the Year Award to Kara Kopcso and Logan Rysemus. Rysemus and Kopcso ended the season with the most combined points scored in a dual meet, invitational, and championship setting.

Kopcso owns the program record in the 200 fly (1:56.12) and 800-free relay. The Mandeville, La. native was named to the All-SEC Freshmen Team and was an NCAA automatic qualifier.

Geyer and Shaffer concluded the awards portion of the banquet with the Most Outstanding Athlete. Greeff and Cassie Weil were the recipients of the award after ending with the most combined points scored in a dual meet, invitational, and championship setting.

Greeff earned Honorable Mention All America honors and broke his own program record in in the 200 fly at NCAA Championships. The South African finished sixth in the 200 fly, seventh in the 100 fly and 13th in the 200 IM at SEC’s

The banquet concluded with remarks by the seniors and a video recapping the season by Volunteer Coach Lyle Robelot.