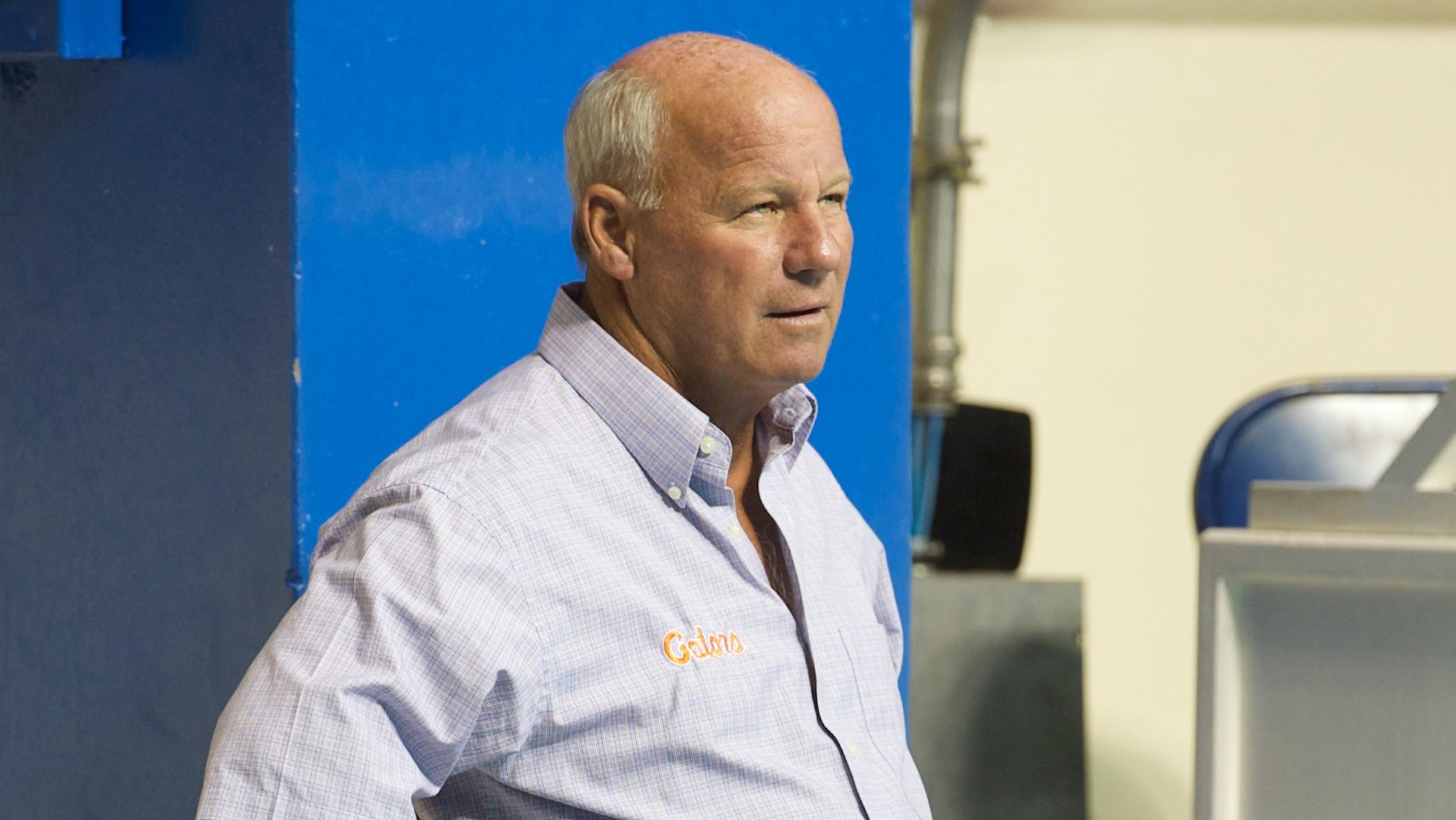 “First and foremost, my thoughts and prayers go out to Mindy and the Craine family,” LSU Diving coach Doug Shaffer said. “Donnie has touched so many lives in the diving community for over 30 years. He was a well-respected coach by his athletes and peers and had a successful career developing athletes while building character.”

“In my youth, Donnie taught me my first platform list and presented me with my first Senior National Championship title in Baton Rouge in 1987,” Shaffer added. He will always have a very special place in my heart. The diving and swimming community has lost a great and talented friend. “

During his three yeas at LSU, Craine coached three divers to SEC Championships including Alison Maisch to three straight SEC titles and an NCAA Championship on three-meter in 1989. Craine was on staff of the men’s 1988 SEC Championship team. The 1988 team is the only team to win an SEC Championship in the history of LSU Swimming and Diving.

After departing from LSU at the end of the 1989 season, Craine returned to the University of Florida where he served as the diving coach from 1976 through 1981. In 30 total years at Florida, Craine coached one individual NCAA champion as well as seven SEC champions.

Craine is survived by his wife of 36 years, Mindy, and three children – Keith, Christopher and Stephanie.