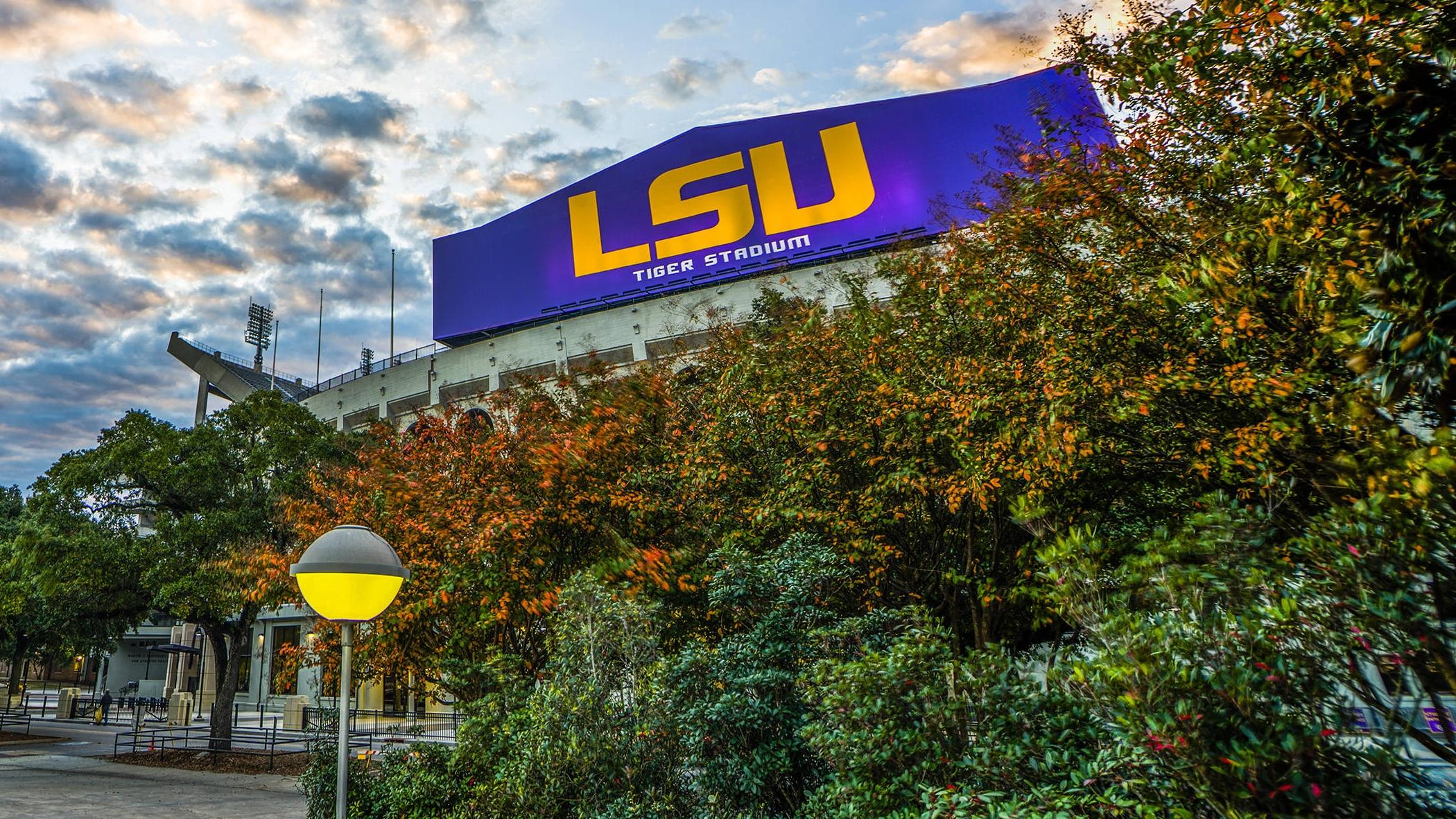 BATON ROUGE – The man who added the color and context to “Saturday Night In Tiger Stadium,” Walter Hill, passed away on April 19 at the age of 86.

Hill partnered with the late “Voice of the Tigers” John Ferguson beginning in the early 1960s and continued for some two decades later joined by former players the late Pat Screen and the current analyst of the LSU Sports Radio Network, Doug Moreau.

Hill began his broadcasting career at WJBO in Baton Rouge, eventually serving as news and sports director for the station. It would be WJBO that would put Ferguson and Hill together when they acquired the LSU broadcast rights in 1961. With LSU playing primarily at night and with its games also on 50,000-watt AM stations in New Orleans (WWL) and Shreveport (KWKH), LSU football was heard not only throughout the South, but in many parts of the country.

Because LSU broadcasts became more than home broadcasts to fans listening all across the country, Ferguson and Hill developed a no-frills approach that tailored the broadcasts toward viewers listening to a national-type broadcast in many ways.

Hill served for many years as analyst but also did lead-ins, handled promos and drew many special guests over the years to the booth at halftime for interviews.

He was also hired by Ferguson at Baton Rouge TV station WBRZ where he served a long stint as sports director and where he continued his career after leaving the booth until retiring in 1986.

Hill made one final appearance in the broadcast booth in November 1993 at LSU’s Centennial Game as he helped host the pregame show and sat in with Jim Hawthorne and Moreau during a portion of the game.

Hill passes away after a prolonged illness at River Oaks Retirement Manor in Lafayette.

Visitation is scheduled for Friday April 25 from Noon to 3:30 p.m. at Rabenhorst Funeral Home, 11000 Florida Boulevard, Baton Rouge, Louisiana with a memorial service to immediately follow, conducted by Rev. Judy Sibley. At his request, Walter’s body has been donated to LSU Medical School. In lieu of flowers, donations can be made to the “The Nature Conservancy, The Atchafalaya Project” or the “National Wildlife Federation.”