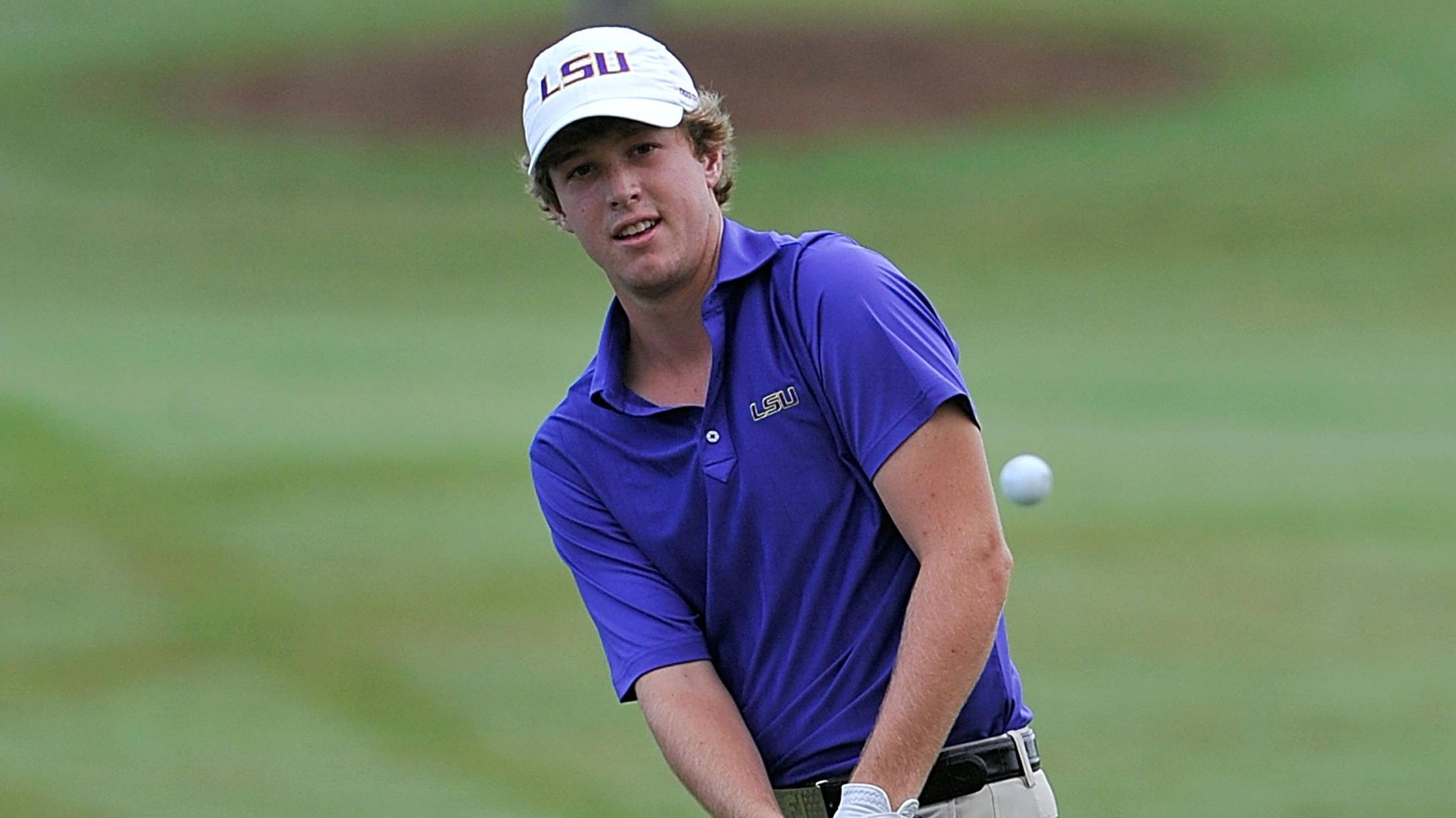 BATON ROUGE – LSU’s All-America hopeful Stewart Jolly will represent the United States on the international stage for the first time in his golfing career this summer at the 2014 Palmer Cup after being chosen as one of the 10 members of Team USA to compete in the event that was announced Thursday morning on Golf Channel’s Morning Drive.

The Palmer Cup is an annual Ryder Cup-style tournament featuring the top American and top European golfers competing at the collegiate level each season. The 2014 edition will be played over three days from June 26-28 at Walton Heath Golf Club in Surrey, England. The United States took home the 2013 Palmer Cup title by a 20.5-9.5 margin at Wilmington Country Club in Wilmington, Del.

A native of Birmingham, Ala., Jolly was the coach’s pick of California head coach Steve Desimone, who will serve as the head coach of Team USA during this year’s event.

Jolly’s selection marks the second year in a row in which a player with LSU ties will compete at the Palmer Cup as England international Ben Taylor competed for Team Europe last season after completing his transfer to LSU from Nova Southeastern University of NCAA Division II. Taylor has proven to be one of the team’s top performers during the 2013-14 season while competing as a junior this spring.