Mickey Among Freshman of the Year Finalists 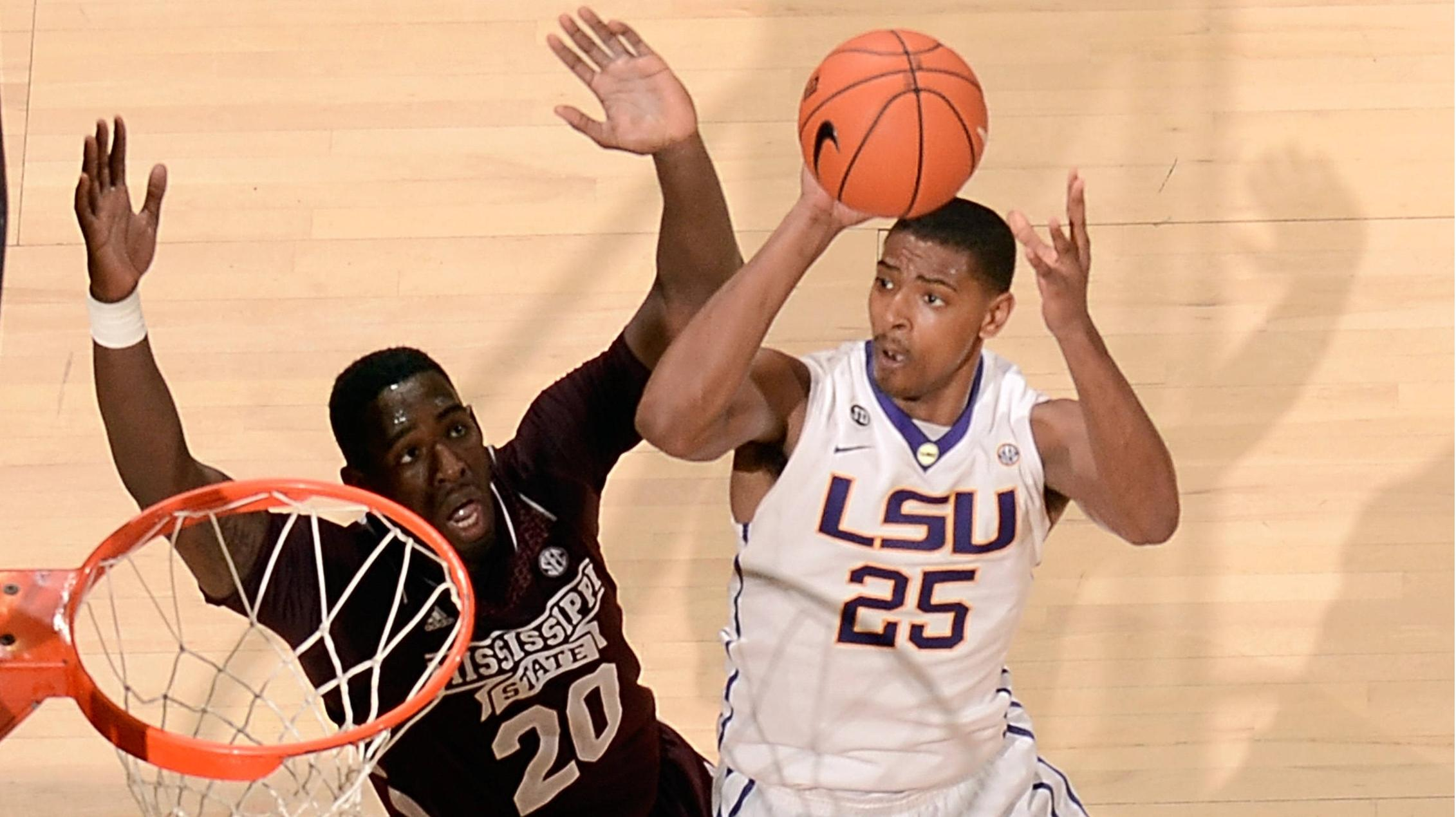 BOSTON — LSU forward Jordan Mickey on Tuesday was announced as a finalist for the 2014 Kyle Macy National Freshman of the Year.

The Kyle Macy award is presented annually to the top freshman in Division I college basketball. The 1975 Indiana “Mr. Basketball” played his freshman season at Purdue University. Macy averaged 13.8 points a game as a freshman, while leading the Boilermakers in free throws, shooting .859 percent from the line on the season. He started in 25 of 27 games, helping them to a 16-11 season record.

After playing his freshman year at Purdue, Macy transferred to the University of Kentucky in 1976. He started every game for the Wildcats in 1977. A three-time All-America and three-time All-SEC player, Macy was a member of Kentucky’s 1978 National Championship team. In his senior year of 1979-80, he became the first Kentucky player ever to be named consensus Southeastern Conference Player of the Year.

Mickey earned a spot on the Coaches and AP All-SEC second team and was named to the Coaches Defensive and Freshman All-SEC teams after averaging 12.7 points per game, 7.9 rebounds a contest (4th in the league) with a 53.3 percent field goal percentage (171-321, second in the league) and becoming the second player in LSU history to block 100 shots in a season (106).

The Dallas native led the league in block shot average at 3.1 a contest.

The winner of the 2014 Macy award will be announced at the CollegeInsider.com Awards Banquet on April 4 in Dallas, site of the Division I Men’s Basketball Championship.