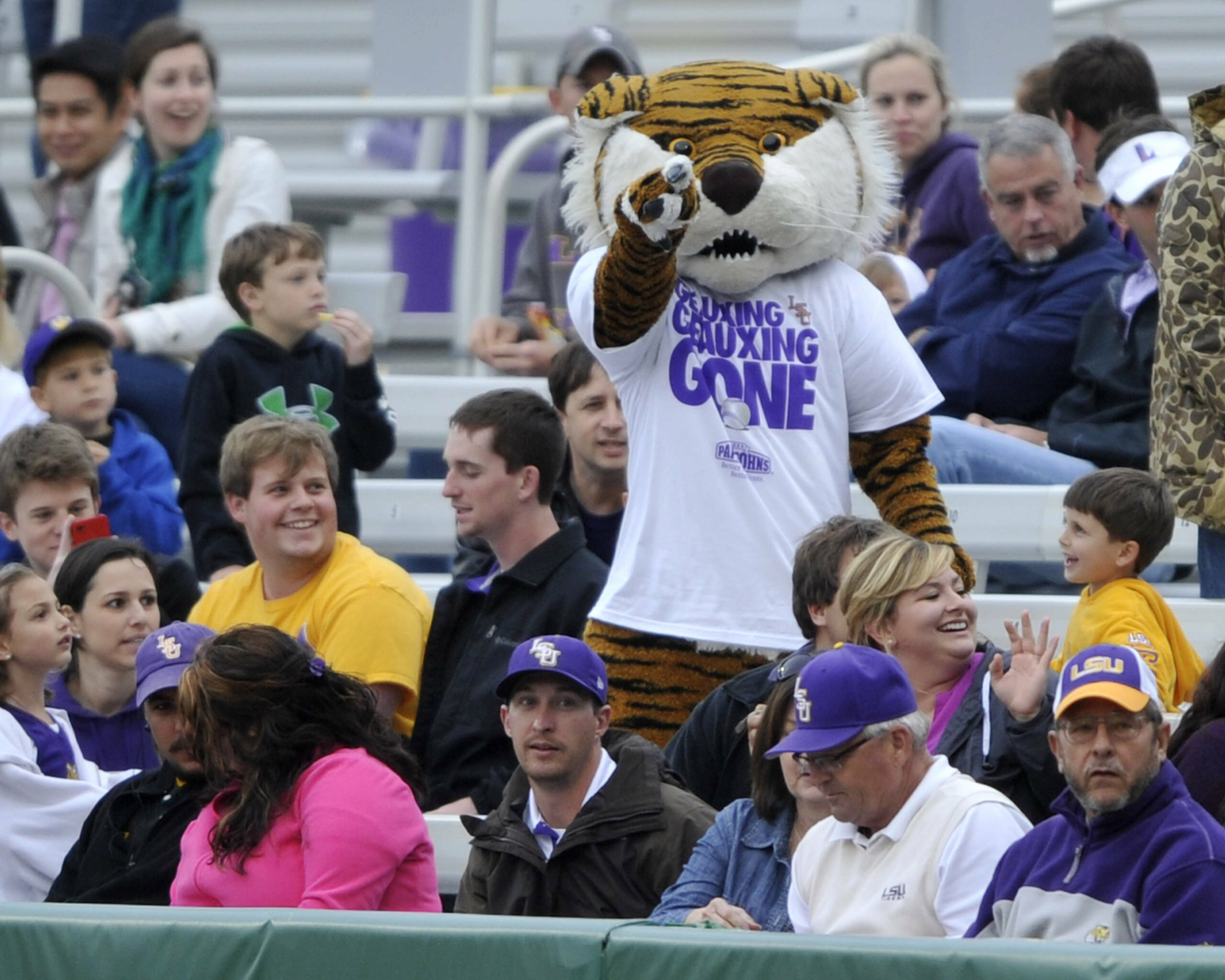 BATON ROUGE – On the strength of a trio of top-seven finishes by its athletic programs during the spring season, LSU earned a top-20 finish in the final Learfield Sports Directors’ Cup standings as the No. 19-ranked athletic department nationally in 2012-13 by the National Association of Collegiate Directories of Athletics.

This marks the seventh time in eight seasons that LSU has cracked the Top 20 in the final Learfield Sports Directors’ Cup standings with its outstanding athletic performance.

A total of 20 teams, including 10 men’s and 10 women’s programs, can receive points for their final rankings and national standings with 100 points awarded for winning a national championship.

The LSU women’s track and field team proved to be the school’s top program nationally this season while earning a fourth-place team finish at the 2013 NCAA Division I Outdoor Track & Field Championships held June 5-8 at Hayward Field in Eugene, Ore. The LSU men’s track and field team was also impressive with its seventh-place finish at the NCAA Outdoor Championships this spring.

The LSU baseball team also capped a historic 2013 season with a run to the College World Series for the 16th time in the program’s illustrious history while ending the campaign as the No. 7-ranked team in the Collegiate Baseball NCAA Division I Poll released Wednesday. The Tigers finished the season with a sparkling 57-11 record en route to the CWS.

Other LSU programs to finish among the Top 20 nationally for their respective seasons include the softball and men’s tennis teams with a pair of No. 17 national rankings following the 2013 spring season.