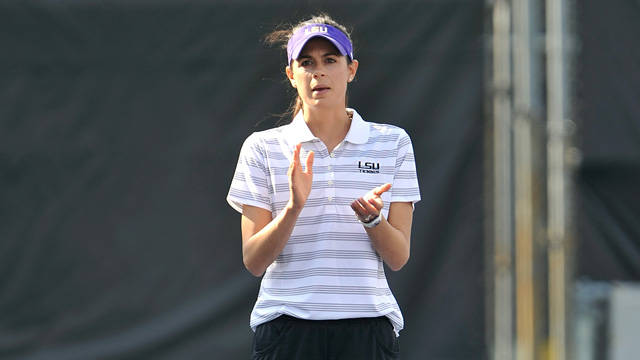 The Texas transfer posted a 21-18 overall record in singles during her sophomore season, including wins against top 10 players, and tallied a 14-12 doubles record in the top spot alongside partner Breaunna Addison. The duo competed in the NCAA Doubles Championships and concluded the season ranked at No. 21.

Originally from Los Angeles, Calif., the 5-foot-8 player was a four-star recruit when she signed to play with the Longhorns, according to the Tennis Recruiting Network.