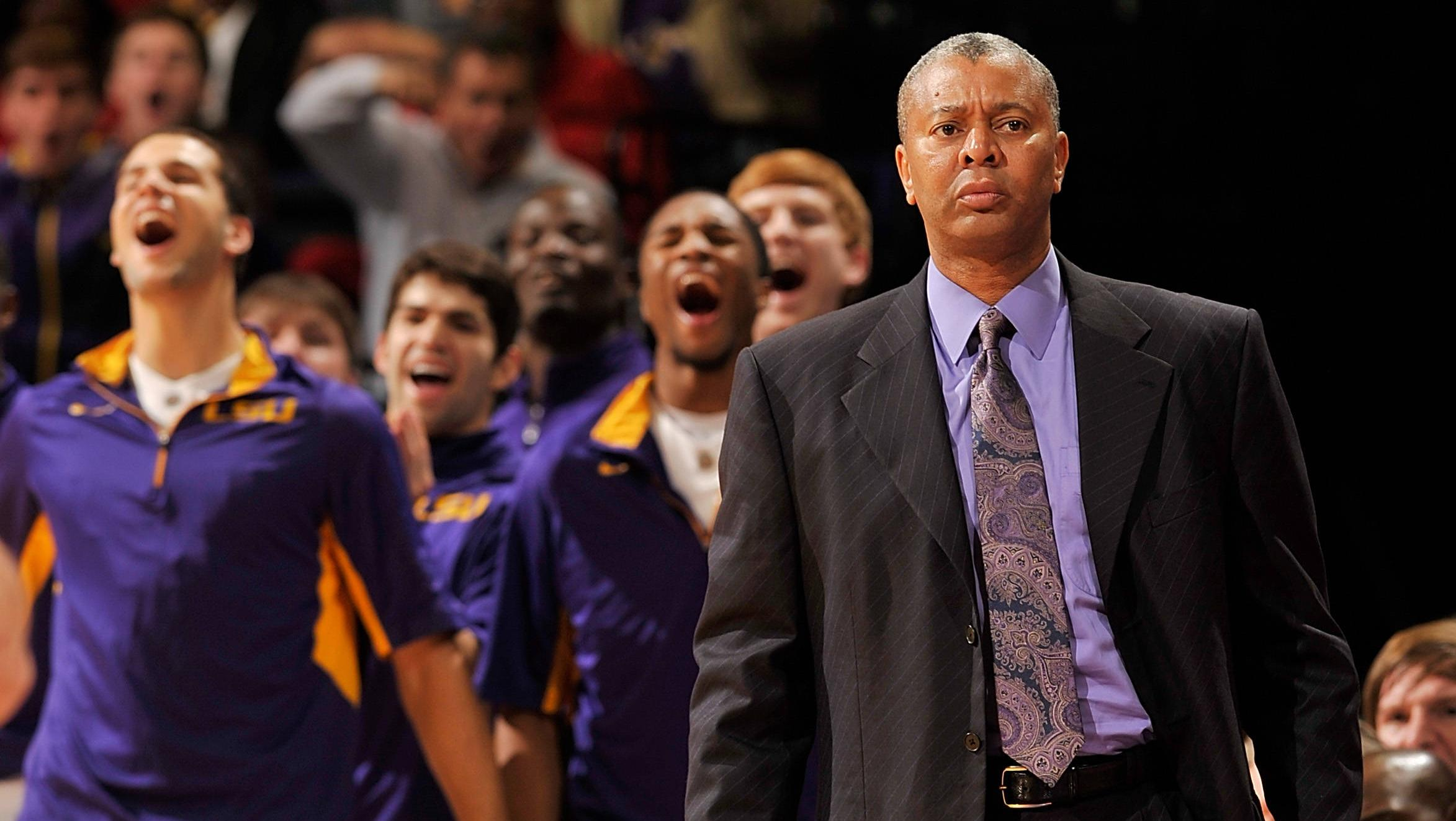 Hornsby played the past two seasons at the University of North Carolina Asheville and the 6-4, 190-pound guard will sit out the 2013-14 season under NCAA transfer rules and then have two years of eligibility remaining. He will be able to practice with the LSU team during the upcoming season.

Hornsby, who is the son of Grammy-award winning artist Bruce Hornsby, averaged 15.0 points, 4.2 rebounds and 3.1 assists per game last season, while shooting 37.9 percent from three-point range. He also shot 92.5 percent from the free-throw line (99-107), second best in Division I. He made 50 treys with a positive assist-to-turnover ratio of 94 assists to 67 turnovers with 43 steals and an average of 33 minutes a contest. Hornsby had 29 starts as a sophomore.

Hornsby averaged 4.0 points and almost two rebounds a game as a freshman at UNC-A as he played in all 34 games with one start, playing 12 minutes a game.

Oak Hill Academy was where Hornsby prepped his final three years in high school and in his senior year his team was 29-4 overall and ranked fourth nationally. He averaged 11.4 points and two assists while shooting 50.4 percent from the arc.

As a transfer student enrolling in the fall, Hornsby signs just conference scholarship papers and not the national letter-of-intent papers. He plans to continue his major field of study in transferring to LSU, communication studies.