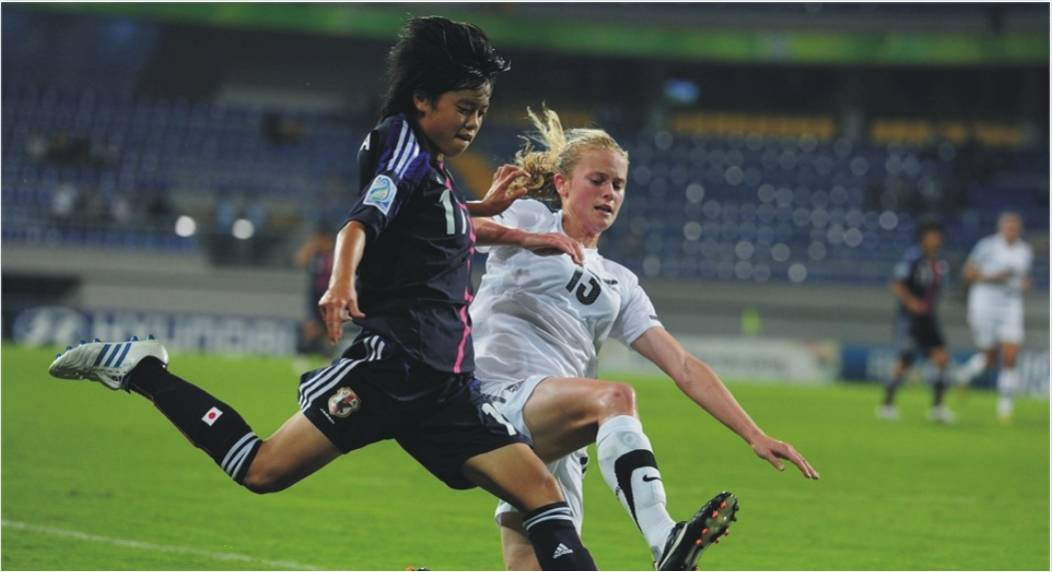 BATON ROUGE – Members of LSU’s 2013 recruiting class will arrive on campus for training camp in August with extensive national team experience this summer as Canada’s Emma Fletcher and Rebecca Pongetti and New Zealand’s Megan Lee have been called into international duty once again for national camps being held over the next week.

Lee has been called up to join New Zealand’s senior Football Ferns overseas for the first time in her young career for a three-match international tour beginning Thursday in Australia.

Lee, a starting left back for the Young Football Ferns at the 2012 FIFA Under-17 Women’s World Cup in Azerbaijan held this past fall, will train with New Zealand’s top players at the senior level over the next week while they while travel to face Australia in a pair of friendly matches on Thursday and Sunday before hosting Japan in a friendly on June 20 of next week.

A native of Massey, Auckland, New Zealand, Lee is poised to compete with the New Zealand Women’s National Team more in the coming years as the country prepares to qualify for the 2015 FIFA Women’s World Cup being held in Canada and the 2016 Olympic Games being held in Rio de Janeiro, Brazil, while she also embarks on a collegiate career with the Tigers.

“Megan has been training with the senior domestic group for a while now, and it’s an opportunity for her to come away on tour and get a taste for international football,” said New Zealand head coach Tony Readings.

Future LSU teammates Fletcher and Pongetti are also set to earn international experience of their own this summer as they are among 20 invitees for Canada’s seven-day EXCELeration camp that opened on Sunday at the home of the Vancouver Whitecaps in Vancouver, British Columbia.

The Canadian Women’s National EXCELeration camp program has been established this year to bridge the gap for players between the U-20 and senior levels in the Canadian Women’s National Team system, as well as identifying the player pool to represent the country at the 2014 U-20 FIFA Women’s World Cup for which Canada will serve as the host nation.

Fletcher has been invited to her third EXCELeration camp of 2013 as she took part in the inaugural event held March 16-25 in Portland, Ore., and the second camp held May 15-19 in Morgantown, W. Va. Pongetti will be taking part in her second EXCELeration camp of the year as she joined Fletcher among the 18 invitees in the inaugural camp held in Portland earlier this spring.

Fletcher and Pongetti have each earned World Cup experience as Fletcher joined Lee with New Zealand and Pongetti helped lead Canada at the 2012 U-17 FIFA Women’s World Cup last fall.

Fletcher, whose father is a native New Zealander, earned eight caps with the U-17 New Zealand Women’s National Team during her youth career and started in the midfield for the Young Football Ferns in each of their three group play matches at the U-17 FIFA Women’s World Cup last year. One of her Canada’s bright young defensive stars, Pongetti started all four matches in group play and the first round of the knockout stages for her country as a center back and has earned 10 international caps for her country during her youth career.