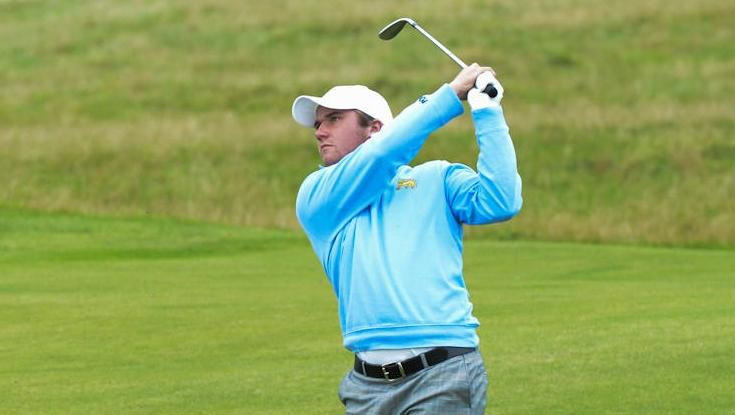 BATON ROUGE – In the wake of their third appearance at the NCAA Division I Men’s Golf Championships in four seasons, the LSU Tigers have strengthened their squad for the 2013-14 season with the addition of the premier player in the NCAA Division II ranks as Ben Taylor is set to transfer following two seasons at Nova Southeastern University.

Taylor has emerged as one of the elite amateur golfers worldwide over the last two seasons while establishing a championship pedigree at the collegiate and international levels.

A native of Leatherhead, England, Taylor is even competed this weekend as part of the 10-man European team at the 2013 Palmer Cup held at Wilmington Country Club in Wilmington, Del. The Palmer Cup is an annual Ryder Cup-style competition featuring the 10 best collegiate golfers from the United States and Europe.

Taylor is the only player from the NCAA Division II ranks among the 20 players competing at the Palmer Cup this weekend as he is truly one of the nation’s premier collegiate players regardless of classification.

“We’re excited that Ben will be joining our program for the fall semester,” said LSU head coach Chuck Winstead. “He’s certainly one of the best amateur players in England, and has enjoyed much success in college golf here in the United States. He’ll be a great addition to an experienced team we return in the fall.”

Taylor has led the way for the NCAA’s premier program in the Division II ranks over the past two seasons as a two-time NCAA Division II First-Team All-American and a two-time Sunshine State Conference Player of the Year while earning back-to-back first-team all-conference honors in 2012 and 2013 during his stint at Nova Southeastern University.

It was a 2011-12 season that saw Nova Southeastern complete the title sweep as the Sharks also captured the Sunshine State Conference team championship as the undisputed No. 1-ranked team in the country.

Taylor, the 2012 SSC individual champion, earned SSC Player of the Year honors in back-to-back seasons in 2012 and 2013 while leading the Sharks with identical scoring averages of 70.94 strokes per round in each of the two seasons he spent at the university based in Ft. Lauderdale, Fla. Taylor claimed a total of five tournament titles and earned an impressive 16 top-five finishes and 19 top-10 finishes in his 23 tournament starts for the Sharks in his two seasons with the program.

He caps a strong class of newcomers joining the Tigers for the 2013-14 season as they will also welcome a pair of in-state standouts in Brandon Pierce of Covington, La., and Eric Ricard of Shreveport, La.