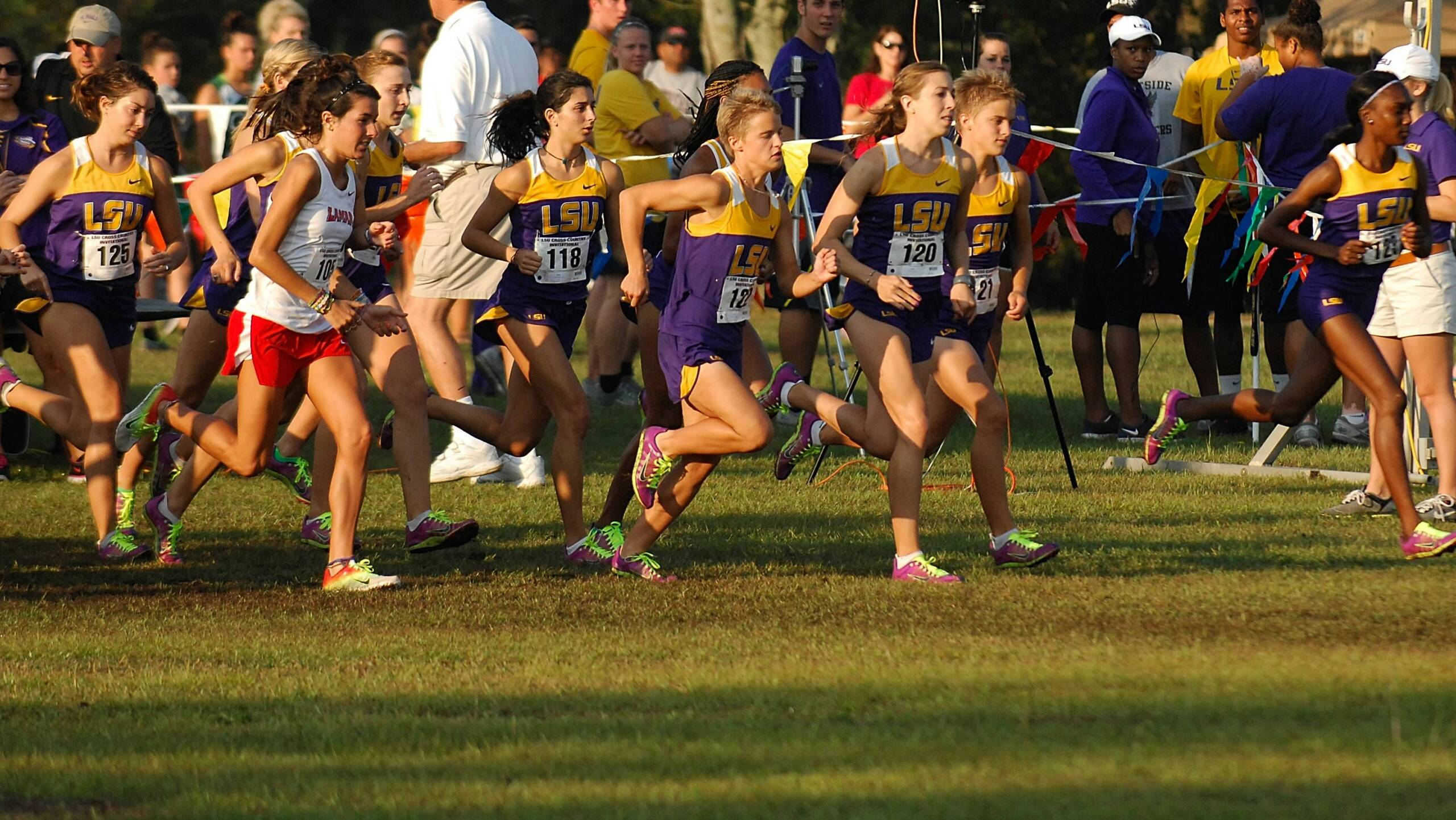 BATON ROUGE – The LSU women’s cross country team received an NCAA Public Recognition Award Thursday for its exceptional work in the classroom as part of the NCAA’s Academic Performance Program.

It’s the fourth straight year that LSU’s women’s cross country team has received this recognition from the NCAA.

Each year the NCAA honors selected sports teams by publicly recognizing their latest multiyear NCAA Academic Progress Rate (APR).  This announcement is part of the overall NCAA academic reform effort and is intended to highlight teams that demonstrate a commitment to academic progress and retention of student-athletes by achieving the top APRs within their respective sports.  Specifically, these teams posted multiyear APRs in the top 10 percent of all squads in each sport.

The APR provides a real-time look at a team’s academic success each semester by tracking the academic progress of each student-athlete on scholarship.  The APR accounts for eligibility, retention and graduation and provides a measure of each team’s academic performance.

“We are pleased that our women’s cross country team has now been recognized four consecutive years for their academic performance rate,” Kenneth O. Miles, Assistant Vice Chancellor and Executive Director of the LSU Academic Center for Student-Athletes said. “This symbolizes the collective effort of coaches, administrators, and members within the Cox Communications Academic Center for Student-Athletes, and I am proud to be associated with such a committed group of educators. This public recognition defines us amongst the most elite programs in the country, and it reiterates our commitment to community, competition, and most importantly the classroom.