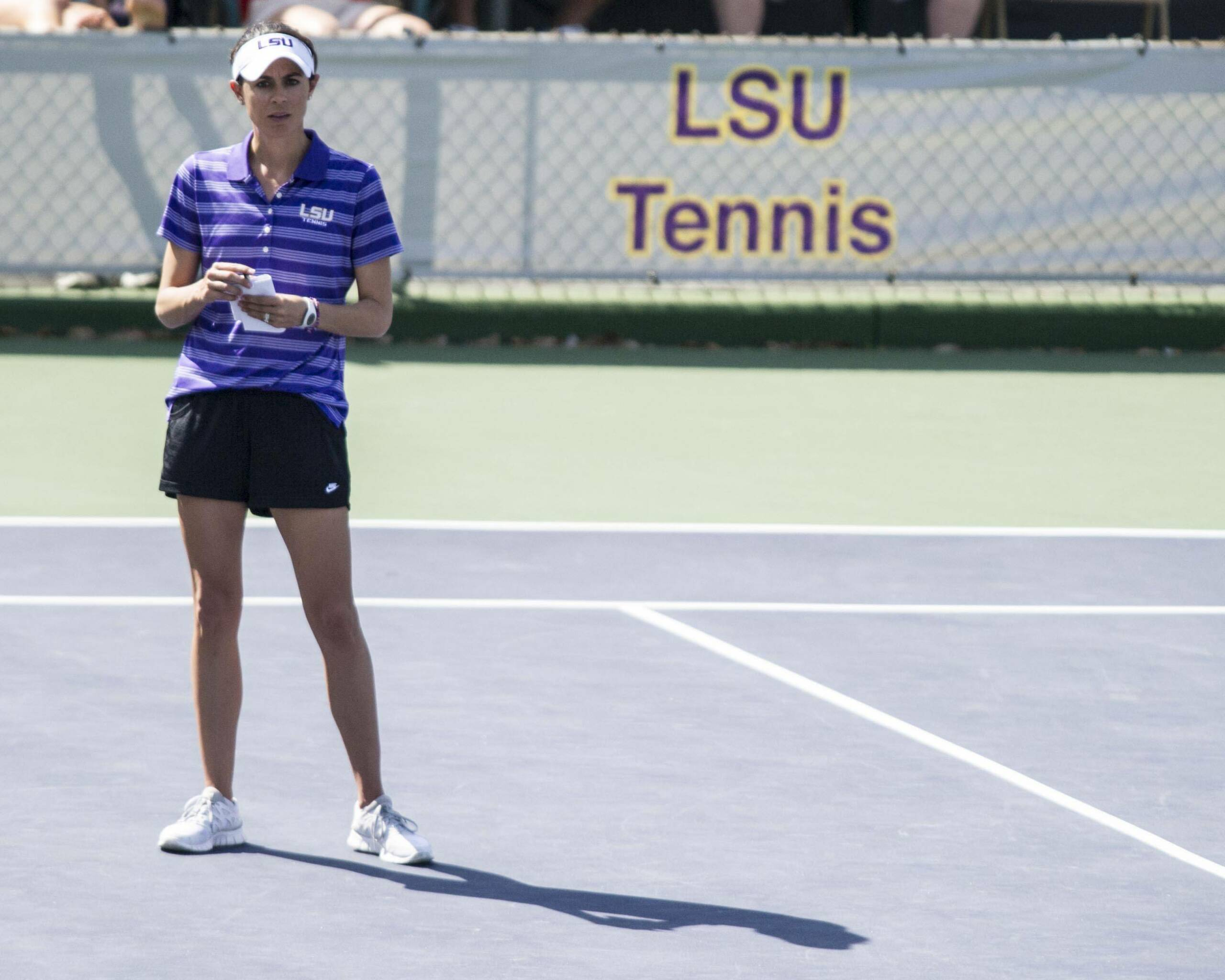 BATON ROUGE — The LSU women’s tennis incoming class claimed the No. 14 spot on the Tennis Recruiting Network’s spring rankings, marking the highest-ranked recruiting class in team history for the second time this season.

Costa, from Lisbon, Portugal, posts a 782 singles and 744 doubles ranking according to the Women’s Tennis Association. She’s claimed victories over players ranked in the Top 300 WTA, played in the Davis Cup for Portugal and is the fourth-highest ranked player in juniors or pros.

Not included in the rankings is sophomore transfer Mary Jeremiah, who earned the highest status possible as a blue chip recruit while at Peachtree Ridge High School. She began play for the Lady Tigers last fall after transferring from Oklahoma State University, and she competed in the top spot in doubles alongside Ariel Morton and claimed the No. 2 singles spot for the majority of the season.

In both the winter and spring rankings this season, the Lady Tigers trumped their two previous recruiting class rankings with the No. 20 class in 2009 and 18th-ranked class in 2006.

LSU is one of five SEC schools on the list, topping second-ranked Florida at No.17, third-ranked Texas A&M at No. 19, 19th-ranked Vanderbilt at No. 20 and 31st-ranked Tennessee at the No. 21 spot.

For a complete list of the Top 25 recruiting classes in the spring rankings, visit http://tennisrecruiting.net/article.asp?id=1602.

Voting for the Greatest Men’s Basketball Games in the history of the LSU/Pete Maravich Assembly Center.
Skip To Main Content