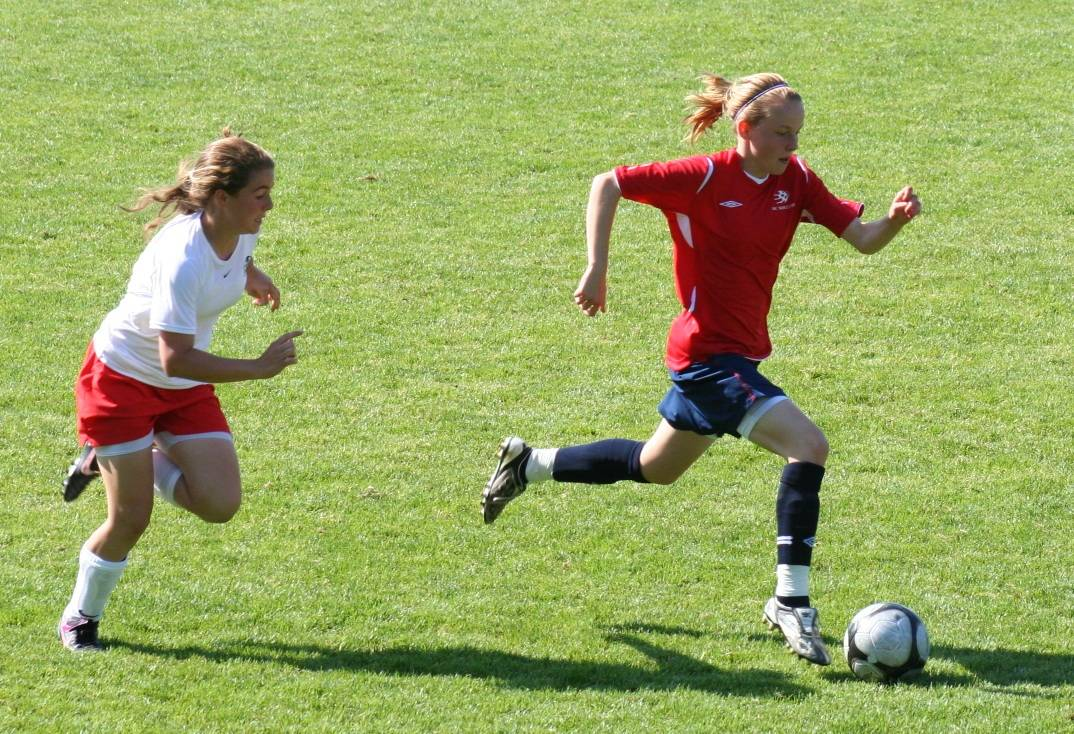 BATON ROUGE – Two members of LSU Soccer’s talented Class of 2013 are being groomed for future competition with the Canadian Women’s National Team and as recruits Emma Fletcher of Victoria, British Columbia, and Rebecca Pongetti of Hamilton, Ontario, have each taken part in their country’s EXCELeration camp program this spring.

Both Fletcher and Pongetti received an invitation with 21 other Canadian youth stars to the first U-17 to U-19 Women’s National EXCELeration Camp held March 16-25 in Portland, Ore. The camp even featured a spring exhibition match against the University of Portland on Friday, March 22.

Fletcher most recently trained as part of an 18-member EXCELeration camp featuring players aged 17 to 23 that was held just last week in Morgantown, W. Va., from May 15-19.

“This is an important camp as it represents the beginning of a new cycle for the U-20 group of players,” said Andrew Olivieri, head coach of the U-20 Canadian Women’s National Team and director of the EXCELeration camps. “Our on-field work towards the FIFA U-20 Women’s World Cup Canada 2014 starts right here.”

Fletcher, whose father is a native New Zealander, earned eight caps with the U-17 New Zealand Women’s National Team during her youth career and started in the midfield for the Young Football Ferns in each of their three group play matches at the U-17 FIFA Women’s World Cup last year. One of her Canada’s bright young defensive stars, Pongetti started all four matches in group play and the first round of the knockout stages for her country as a center back and has earned 10 international caps for her country during her youth career.