Blogging from the Berm: Tammy Wray 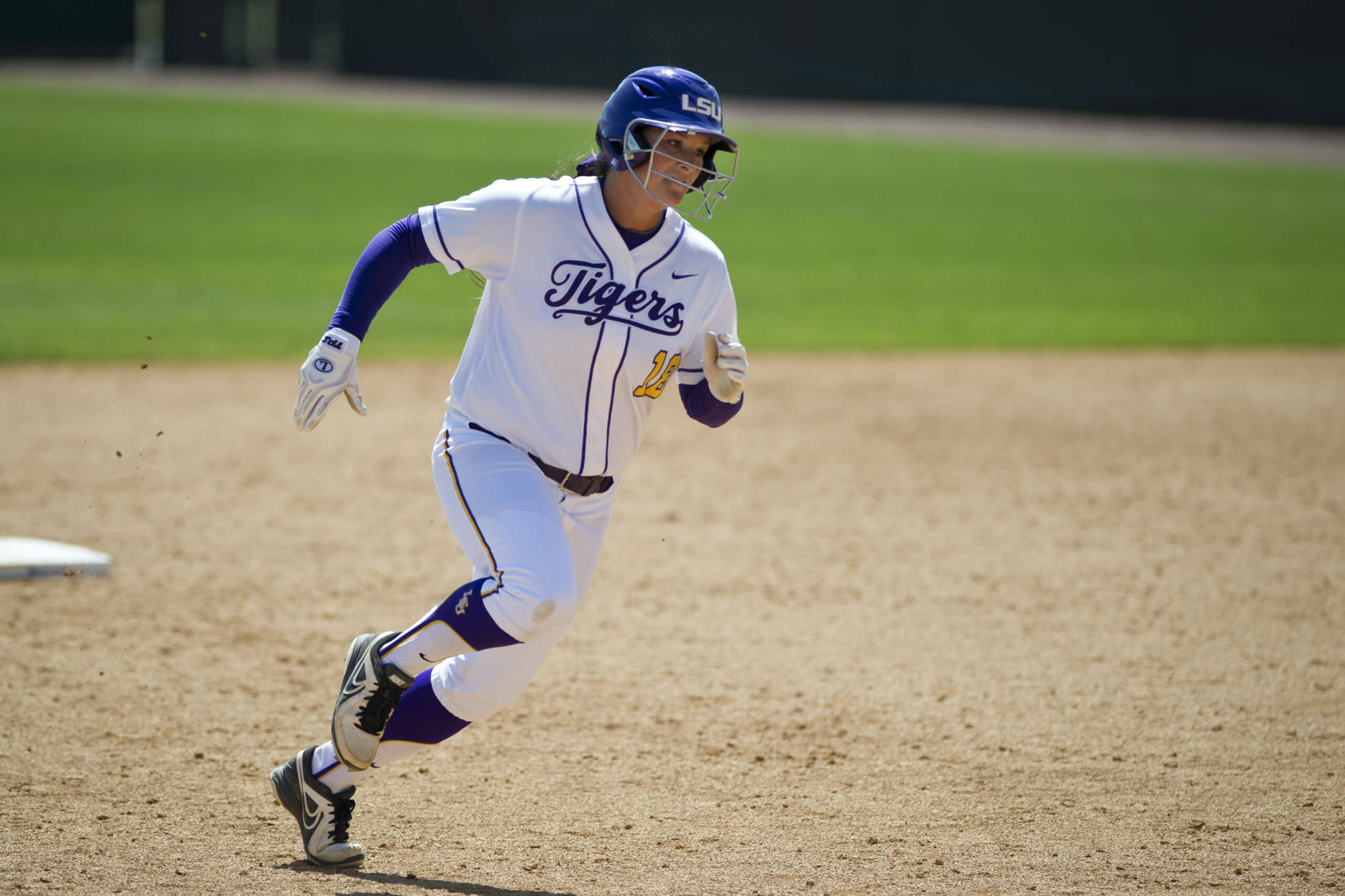 ATHENS, Ga. – Tammy Wray checks in with the final regular season edition of LSU softball’s “Blogging from the Berm” as the No. 8 LSU softball team faces Georgia for a three-game series. Game times are scheduled for Friday at 5 p.m. CT, Saturday at 12 p.m. CT and Sunday at 2 p.m. CT from Jack Turner Stadium.

Saturday’s contest will be carried live by Cox Sports Television and Comcast Sports Southeast with Melissa Lee and Barbara Jordan serving as the broadcast team. Sunday’s finale will be televised to a national audience by ESPN with Pam Ward and Michele Smith set to call the action. Both games will be available on www.WatchESPN.com and the Watch ESPN app.

“We are on our way to our morning practice in Athens and are looking forward to competing against the Georgia Bulldogs, the alma mater of one of our student managers Kristyn Sandberg. It’s also the weekend before our final exam week so the team is trying very hard to focus on studying as much as possible. But, taking the series this weekend would mean so much to our program, and the thought of winning the SEC Western Division outright is right in front of us.

Coming off of a huge sweep against Alabama was so expecting to each of us. I actually can say I have swept them twice since I’ve been at LSU.  Playing in front of TWO record breaking crowds and seeing so many people crammed into Tiger Park was incredible.  You guys were a major part in helping us win all three games, and we are so blessed to have so many dedicated fans that bleed purple and gold.

Georgia is always a tough opponent, but competing against great teams only pushes us to play harder. The SEC race this year is super close, and we all know that any team can win on any given day.  This conference has so many talented players and each game is always a nail biter.  We could really use your help cheering us on during our last SEC series.”