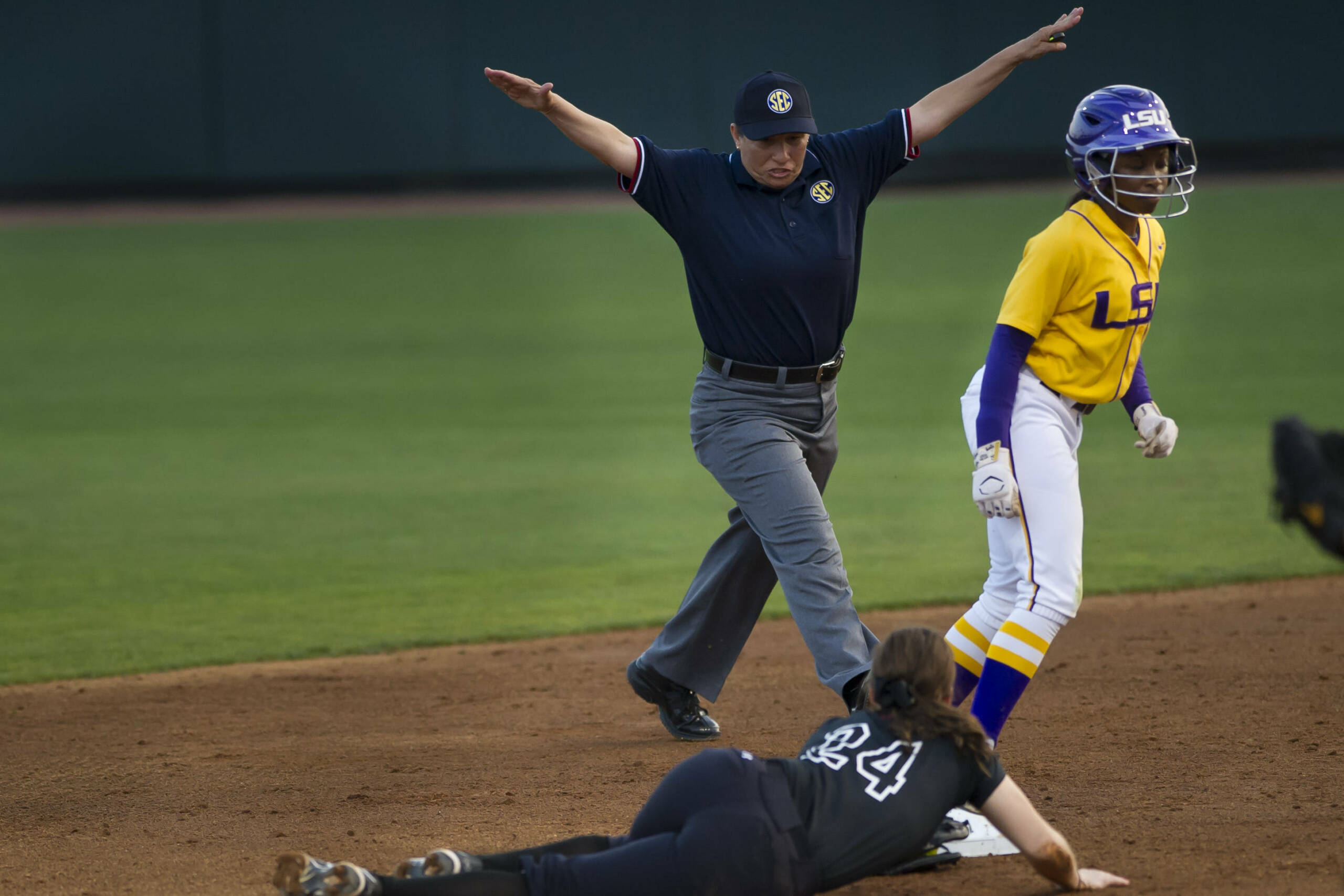 A junior outfielder for the Tigers, Heyward played a key role in LSU’s weekend sweep over defending national champion and then No. 4 Alabama. She represented the game-winning or game-tying run in all three games of the series. The California native also provided two critical outfield assists where she gunned down the potential game-tying runs at home plate and third base during the final two games of the series. For the weekend, Heyward batted .600 for the week fueled by a 2-for-3 effort in the series opener.

A senior hurler for the Tigers, Fico provided two of LSU’s wins in the circle over the Crimson Tide. The NFCA National Player of the Week sat down 18 of the first 21 Alabama batters she faced during the series opener. She stranded the bases loaded in both the seventh and eighth innings which enabled Sandra Simmons to win the game with a walkoff RBI single. Fico went the distance again during her Senior Day start in the series finale. After her offense gave her a 4-3 lead, the senior right-hander retired the final four batters she faced highlighted by two strikeouts to secure a share of LSU’s first SEC Western Division crown since 2007.

It’s the 15th career weekly award for Fico and first for Heyward from the LSWA.