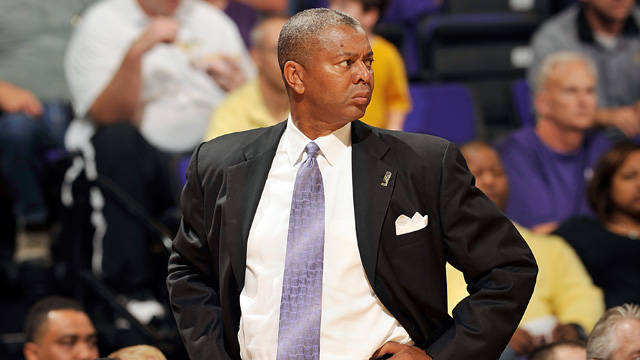 This followed the LSU class moving inside the top 10 to ninth when the ESPN final rankings came out on Wednesday. LSU’s star-studded class has also been placed at No. 10 by Rivals.com and No. 9 by Scout.com.

The Tigers of Coach Johnny Jones also signed John Odo of Nigeria, who has been with the team practicing since the start of the spring semester and spring signee seven-footer Darcy Malone of Australia.

In ESPN’s final player ratings, Martin is ranked 11th in the nation, Mickey is No. 38 and Quarterman is at No. 80. Martin is the nation’s No. 3 power forward in the rankings.