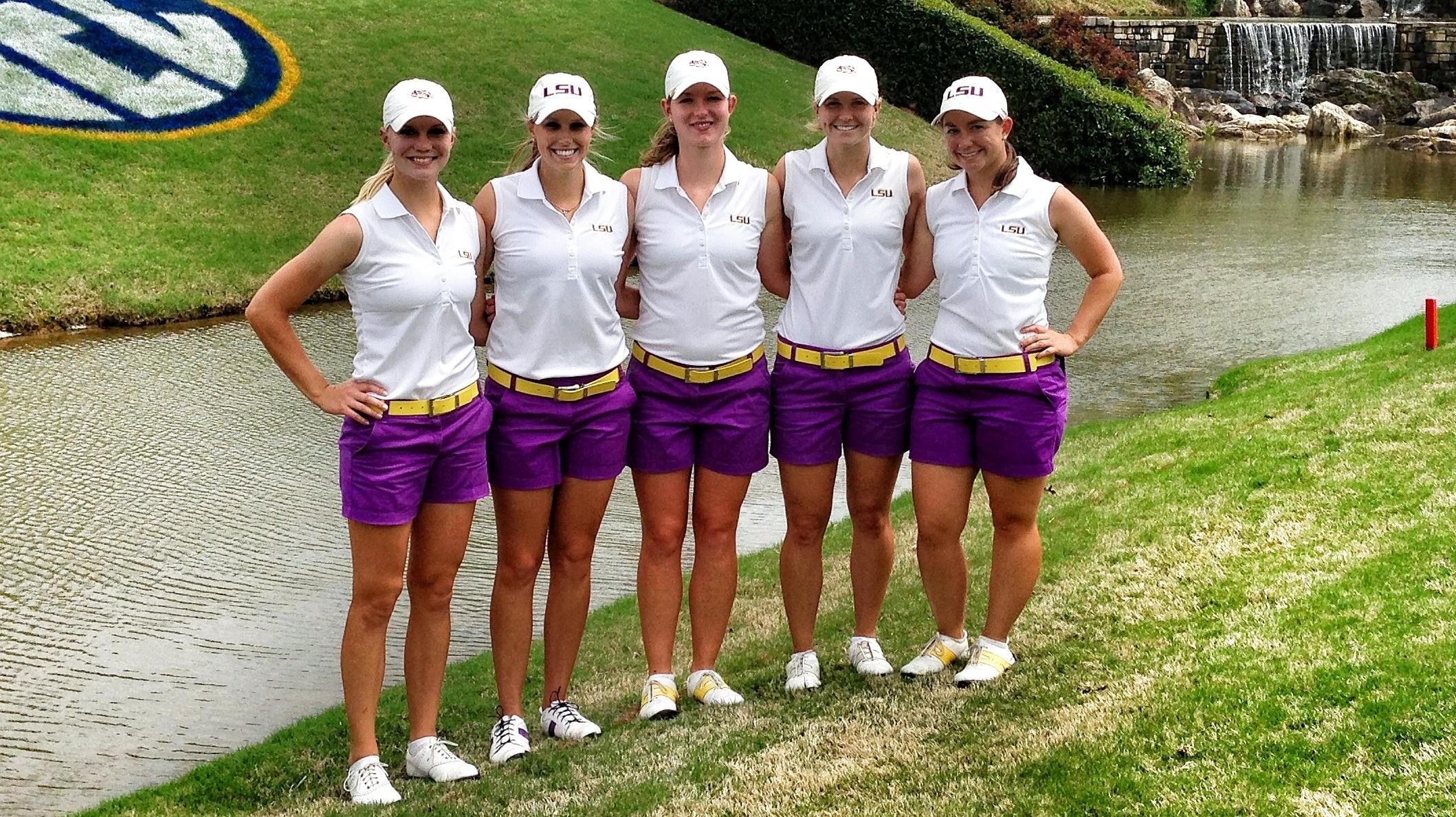 BATON ROUGE – The LSU Lady Tiger program, ranked 30th in the country, was selected for NCAA post-season play for the 19th time in the 21-year history of regional competition as the team was selected to play in the West Regional at Palo Alto, Calif., the NCAA Division I Women’s Golf Committee announced on NCAA.com Monday night.

In all, 72 teams were selected and divided into three regionals. The other two regional events, also advancing eight qualifying teams, will be held at Auburn University (East Regional) and in Norman, Okla. (Central Regional).

The Lady Tigers were given the 10th seed in the regional, meaning they will have to advance by at least two teams to get through to the NCAA Championships.

“It’s a very good site,” said LSU Coach Karen Bahnsen after the selections. “We are excited to be going out to Palo Alto. We are very familiar with the golf course and we have had some experience there so I’m looking forward to bringing this team out and playing the golf course and I think it will be great. It’s just a matter of us going out and playing some good golf.”

In all a total of 13 SEC teams were selected for the post-season by the SEC. Besides Vanderbilt, Georgia, Texas A&M and South Carolina joining LSU in the West Regional, other SEC teams are:  Alabama, Arkansas, Tennessee, Kentucky, Auburn and Ole Miss in the East; and, Florida and Mississippi State in the Central.