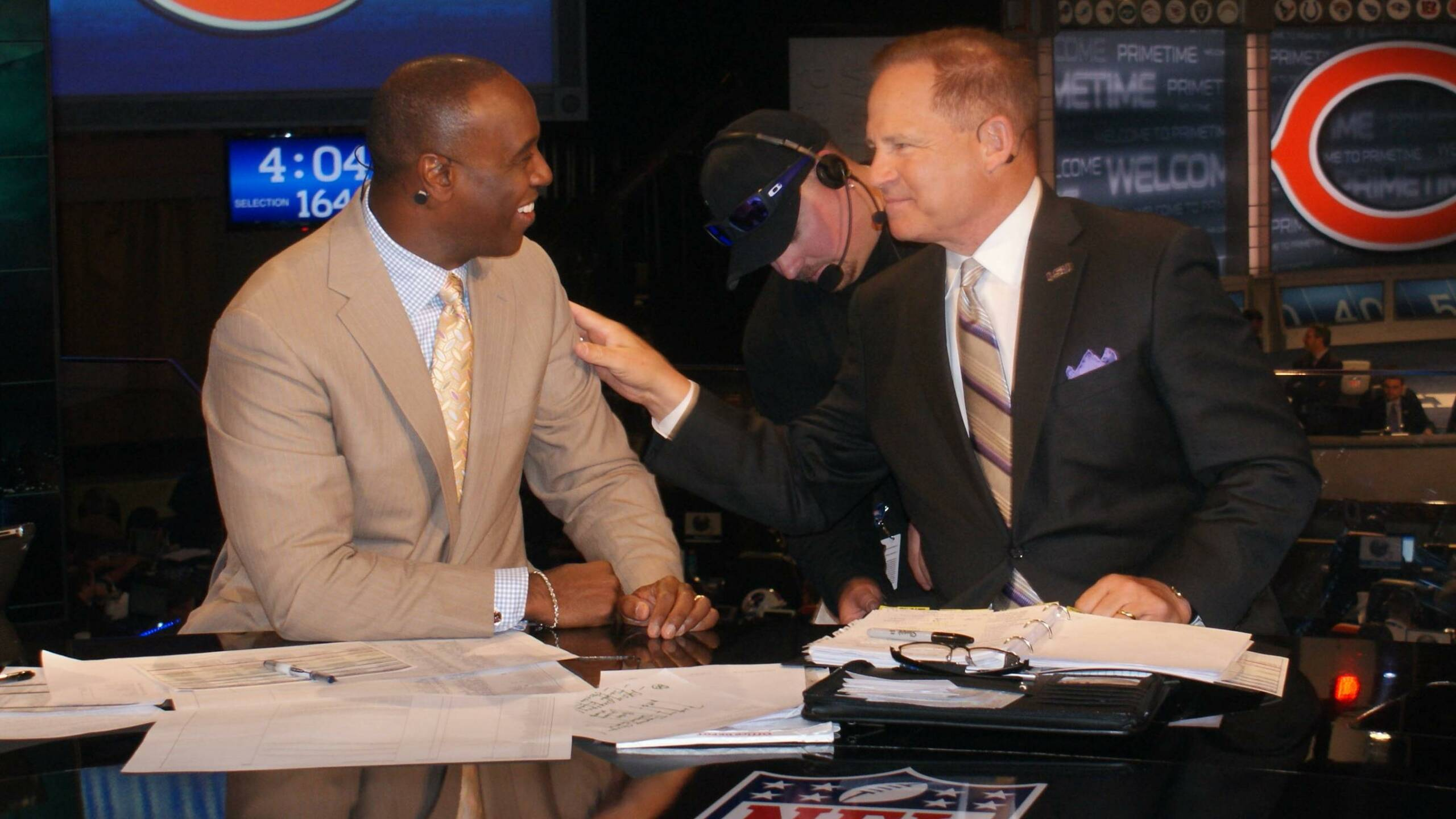 NEW YORK – LSU football broke the school record for the most selections in a single NFL Draft with nine total players picked this weekend, including three on the final day of the draft Saturday at Radio City Music Hall.

The previous record was eight selections in the 1948 Draft, but this year’s draft eclipsed that number after Tharold Simon, Lavar Edwards and Spencer Ware were all picked Saturday to add to the six Tigers selected on the first two days of the draft.

Simon was the first LSU player off the board on day three when he was drafted by the Seattle Seahawks with the fifth pick in the fifth round and 138th pick overall.

LSU History in the NFL Draft

Edwards, LSU’s first senior selected in the draft, was chosen just four spots later in the fifth round (No. 142 overall) by the Tennessee Titans.

Ware rounded out the draft class for the Tigers when he was selected with the 26th pick in the sixth round (No. 194 overall) by the Seahawks.

LSU finished second among all college teams with nine total draft picks, only trailing Florida State who finished with 11.

Simon led LSU in pass breakups with nine and interceptions with four in 2012, and he finished his career with 99 total tackles, 22 PBUs and seven interceptions.

Edwards flourished in his senior season in 2012 with 26 tackles, 7.0 tackles for a loss, 4.5 sacks and an interception returned for a touchdown against Idaho. He finished his five-year career with 15 starts in 52 games played, 106 tackles, 20 TFLs, 10.5 sacks and two interceptions.

Ware finished with 1,249 rushing yards and 404 receiving yards on 39 receptions in his LSU career. He scored a total of 12 touchdowns in his career (10 rushing, 2 receiving), and he made 14 starts in 36 total games played in three seasons with the Tigers.