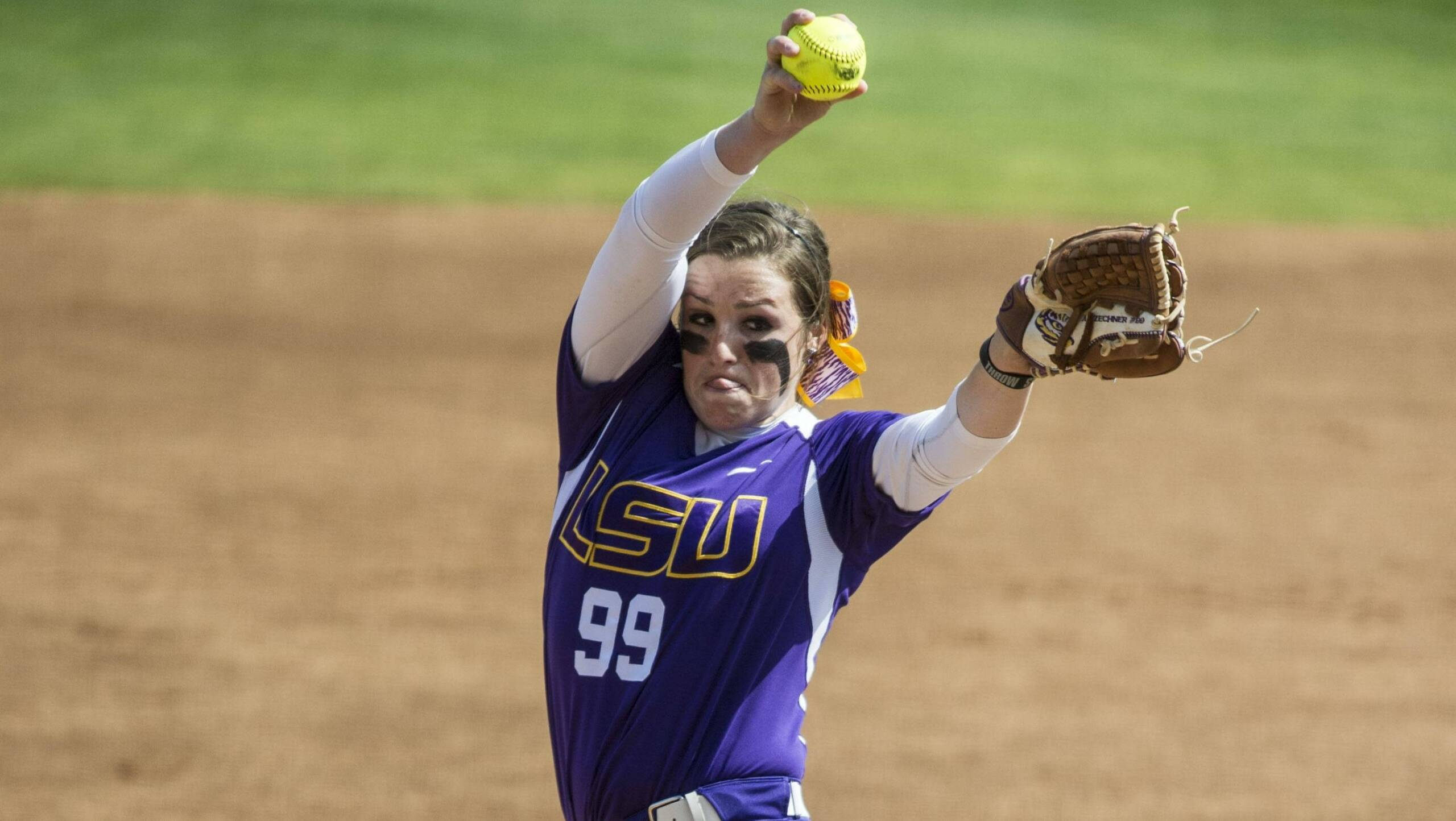 A sophomore catcher for the Cowgirls, Modzelewski led McNeese State to a 3-1 week highlighted by a three-game sweep over Lamar. She turned in a .700 batting average, two home runs and 5 RBIs. In total, four of her seven hits went for extra bases. The Sour Lake, Texas native began the week with a solo homer versus then No. 11 LSU and carried that momentum into the Lamar opener where she came away with a 3-for-3 effort and missed hitting for the cycle by a double. Modzelewski finished the weekend with two more RBIs in the series finale.

A junior pitcher for the Tigers, Czechner became the first pitcher on the season to toss a shutout against No. 12 Missouri, a span of 54 games that dated back to April 13, 2012. She fired a two-hitter during the program’s second annual “Strikeout Ovarian Cancer” event and tallied three strikeouts against one walk to improve to 9-0 for the season.

It’s the first career weekly award for Modzelewski and Czechner from the LSWA.