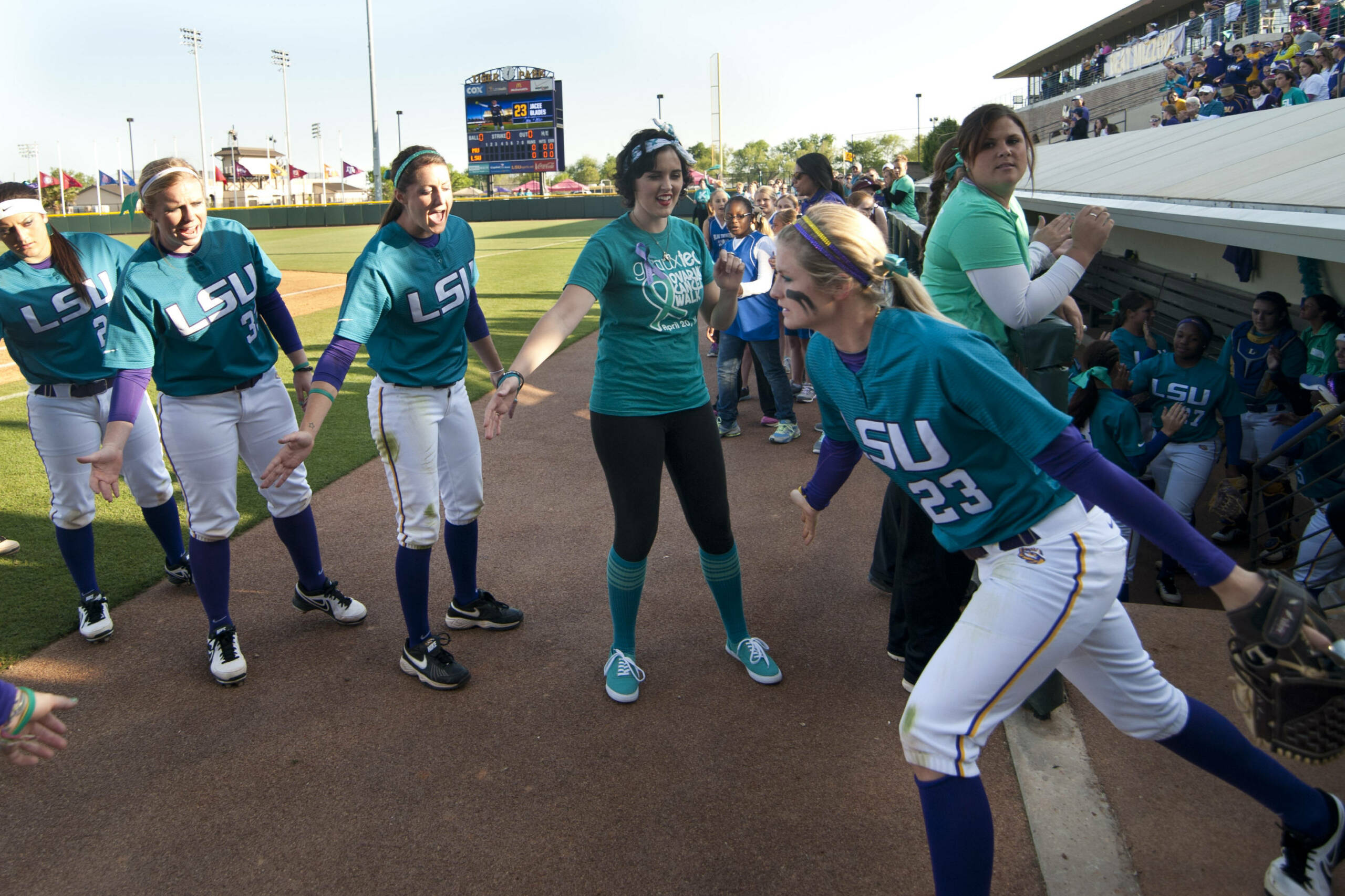 Notes on the Tigers
No. 11 LSU split its four games and was handed its first SEC series loss on the season by No. 12 Missouri. In the middle game of the series, LSU became the first team to shutout Missouri on the season. After seven weeks of conference play, the Tigers have garnered a 12-6 league record and are tied with No. 4 Alabama for first place in the SEC Western Division standings. LSU’s offense continued its balanced attack as seven players picked up RBIs on the week headed by Bianka Bell’s .417 batting average and four RBIs. Bell finished her program-record streak of 12 straight games with a RBI and belted a three-run home run to spark LSU’s 7-1 mid-week win over McNeese State. In the circle, Ashley Czechner and Meghan Patterson picked up victories. Czechner fired a two-hit shutout with three strikeouts during the middle game of the Missouri series. Kellsi Kloss turned in a 2-for-2 effort with two RBIs to highlight the 8-0 victory. LSU continues its seven-game homestand as No. 4 Alabama visits Tiger Park for a three-game series. Game times are scheduled for Thursday at 7 p.m. [TV: ESPN2], Friday at 6 p.m. and Saturday at 1 p.m. [TV: CST].