Lady Tigers to Tee Off at SEC Championship 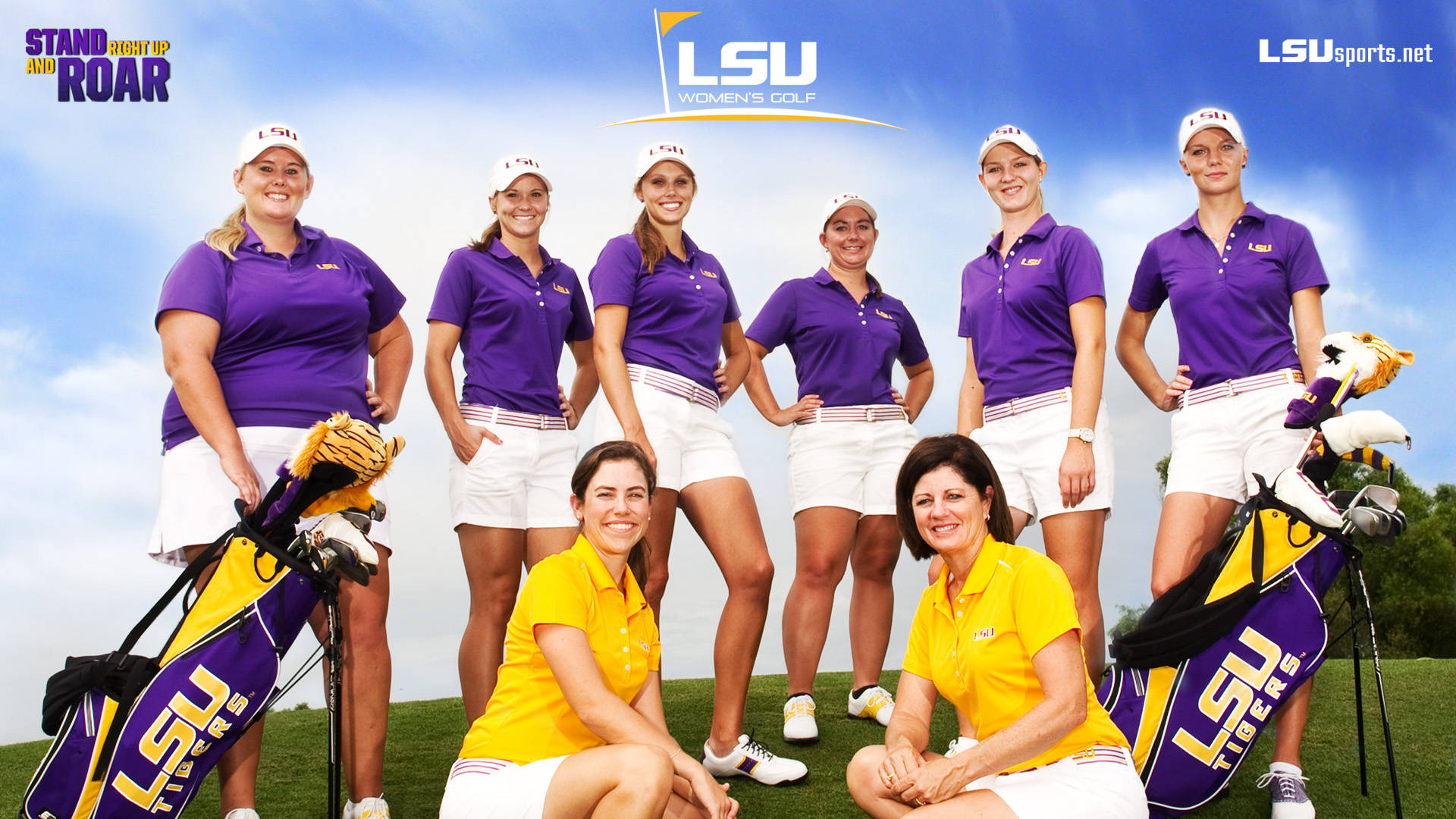 SCHEDULE NOTE: Due to anticipated weather moving through Birmingham on Friday morning, LSU’s first-round tee times has been moved to noon CT on Friday.

BIRMINGHAM, Ala. – The Southeastern Conference Women’s Golf Championship enters a new era on Friday and the presenting Alabama Sports Foundation hopes that the tournament can get off on time.

For the first time, the women’s tournament will now follow the long-standing tradition of the men’s tournament and set up shop for the next four years at the Greystone Country Club’s Founder’s Course with a “neutral” party and the league handling the tournament instead of one host school at their home course.

Plus this year’s tournament will be the first since 1996 with more than 12 teams in it as all 14 teams will take part in the three-day, 54-hole event that is set to begin with an opening wave of LSU, Tennessee and Kentucky at 8 a.m. off the par 72, 6,401-yard course.

But the early start may be in a big of jeopardy as the line of strong weather that has moved across the country will cross Alabama in the late overnight hours. While tournament officials had made no decision as of 4 p.m. on Friday, the possibility of an 11 a.m. or noon start Friday remained a possibility.

While the practice round was played in a strong wind with temperatures in the 80s, Friday’s first round will see the temperatures topping out in the high 50s.

LSU Coach Karen Bahnsen was pleased with what she saw of the course in the practice round.

“I think it is a really good golf course,” said Bahnsen, who is taking her team through her 29th SEC Championship event. “I’m really glad this is our neutral site. I’m excited to be playing it. It’s a good test of golf. You have to stay on your toes. I like golf courses like that. The University Club (in Baton Rouge) is a tough course and it makes the kids think their whole way around and I think in that respect you have to think your way around this golf course. You can’t fall asleep on these greens because they have some tricky undulations. We just need to go out (Friday) and play some smart golf. It’s a lot of golf course. It’s great for a championship so I’m excited.”

LSU finished seventh a year ago over the difficult Blessings Club in Fayetteville, Ark., and while LSU has just one SEC title in 1992 (one of seven teams to win a title), they do have seven second and/or third place finishes in the time it went to a 12-team event.

As a team this year, LSU posted six top 10s, all in the last six tournaments, including a tie for second at the Darius Rucker Intercollegiate and a third in the LSU Tiger Golf Classic. Sophomore Madelene Sagstrom, certainly in the mix for a first-team All-SEC citation entering the event, averages 72.83 a round, and has had three top five finishes this season.

“We are a good ball striking team” said Bahnsen after watching her team on the course. “It’s just a matter of using their brain really good. We like the golf course. The greens are in absolutely perfect condition. The ball rolls really well on them.”

The tournament will run through Sunday with 18 holes scheduled each day. Auburn is the two-time defending champion and has won nine titles, two behind Georgia, which last won the title in 2007. Florida has eight crowns and LSU, South Carolina, Vanderbilt and Alabama are the other teams to have captured the title.

Live scoring for the event can be found at LSUsports.net through Golfstatresults.com and SECdigitalnetwork.com.  Follow updates during the round on Facebook at www.Facebook.com/LSUwomensgolf and on Twitter @LSUwomensgolf.