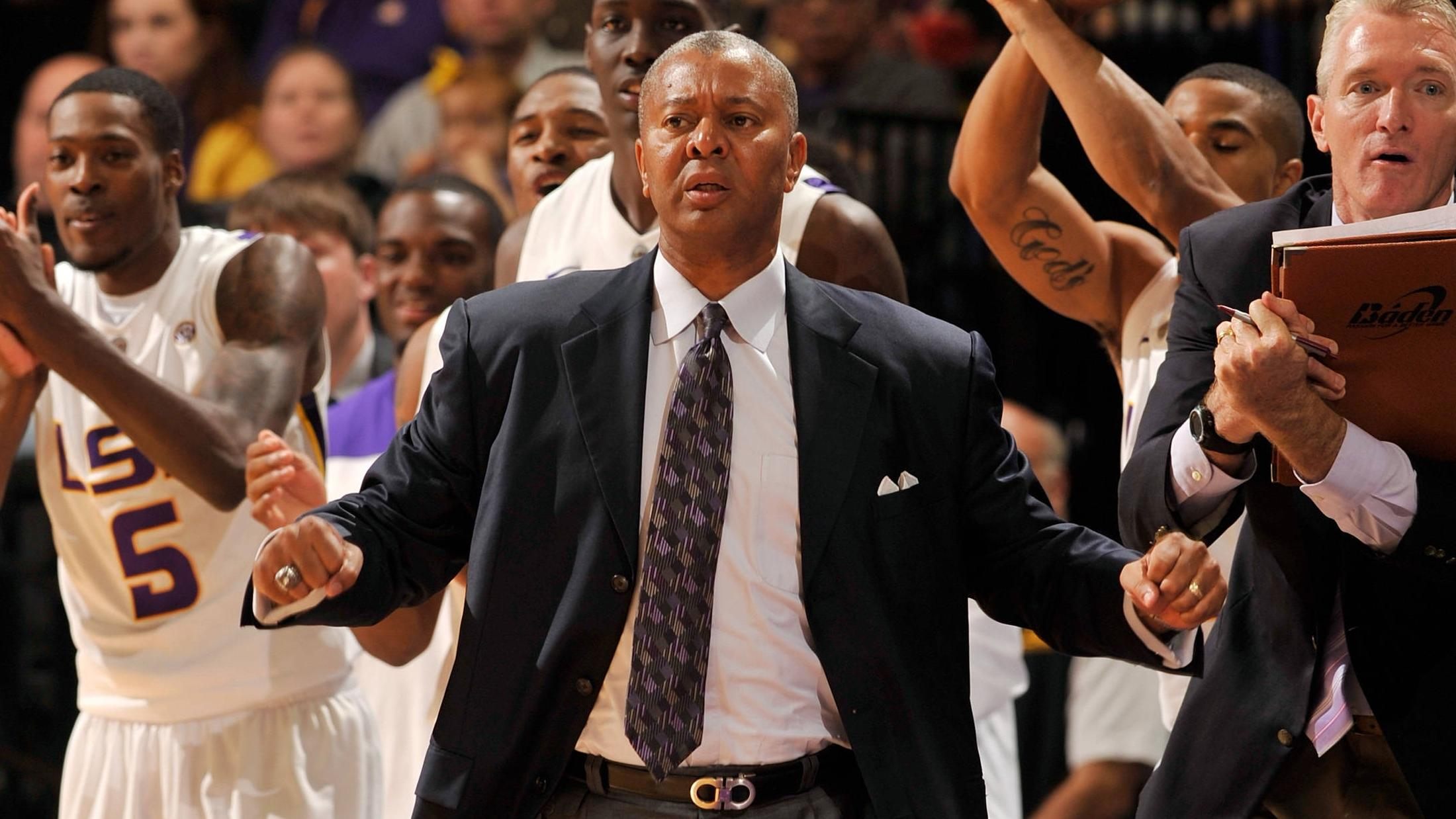 Malone, 7-0, 220 pounds from Canberra, plays presently for the Canberra Gunners of the ACT Academy of Sports in Australia.

Malone has played on a high level in his basketball career in Australia and on an international level as well having played for Australia most recently in the FIBA 2012 U17 World Championship tournament, earning the silver medal.

“Darcy gives us the much needed presence and depth in a position that was absent with our team last year,” said LSU Coach Johnny Jones. “His ability to step out and shoot the ball at his size will help to prevent double teams that we faced so much in the post last year. We look forward to his arrival in Baton Rouge. Darcy will be an impactful player at LSU for years to come.”

LSU’s nationally-ranked recruiting class with the addition of Darcy now totals six players and includes LSU’s first spring signee from Wednesday – Brian Bridgewater of Scotlandville High in Baton Rouge. In the fall signing period, LSU signed four players: Jarell Martin of Madison Prep in Baton Rouge; Tim Quarterman of Johnson High in Savannah, Ga.; Jordan Mickey of Prime Prep in Arlington, High and John Odo of Nigeria and Hill College in Texas. Martin, Quarterman and Mickey signed NLI’s in the fall period, while Odo signed SEC papers and came to LSU in December after graduating from junior college. He practiced with the team during the spring semester.