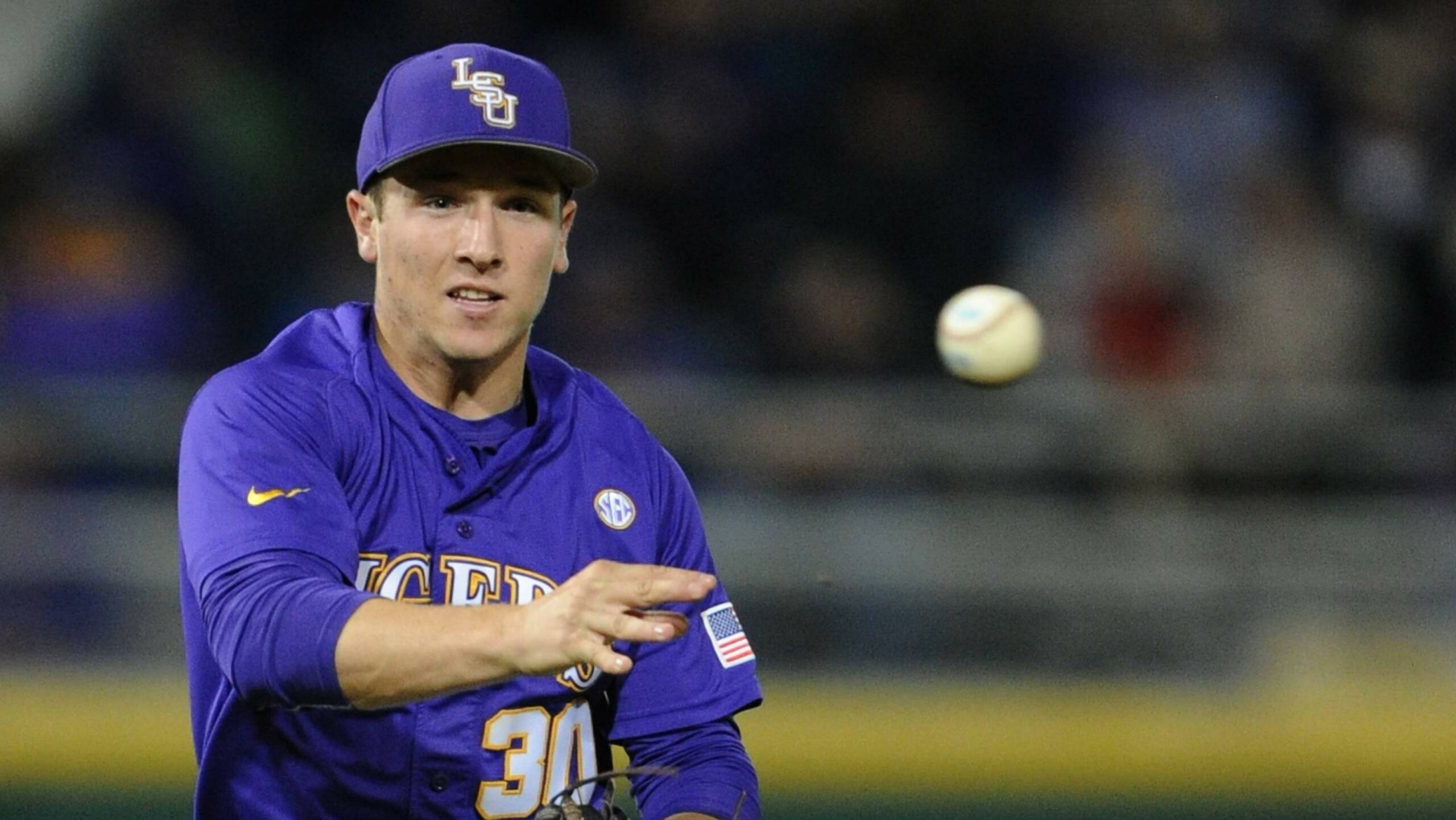 Bregman, a product of Albuquerque, N.M., is batting .439 this season with 10 doubles, six triples, three homers, 34 RBI, 39 runs and nine stolen bases. He leads the SEC in hits (61), triples and runs scored, and he is No. 2 in the league in batting average, trailing only LSU teammate Mason Katz (.442).

“USA Baseball could not have selected a better person to represent our country than Alex Bregman,” said LSU coach Paul Mainieri. “He is a great player, but he also is a young man of impeccable character who exemplifies the values of dedication and a strong work ethic.”

Bregman is scheduled to join Team USA in late June for the 33-game summer tour. The tour includes stops in Japan and games against the Cuban national team.

Bregman is the third LSU player coached by Mainieri to be invited to play for Team USA, joining catcher Micah Gibbs (2009) and outfielder Mikie Mahtook (2010).

The Tigers receive their Nike gear as the Fall 2022 semester begins.
Skip To Main Content