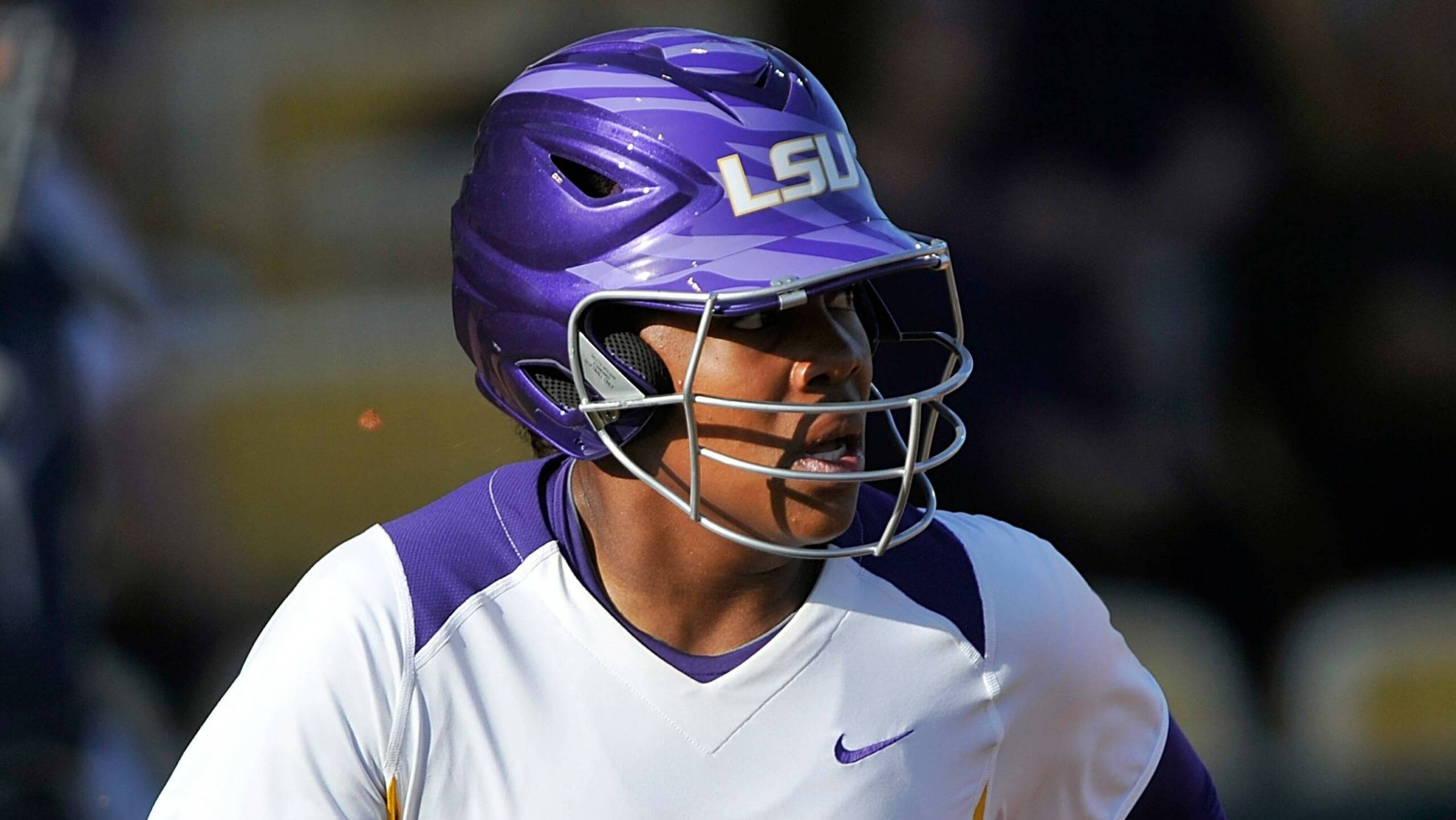 BIRMINGHAM, Ala. – LSU shortstop Bianka Bell notched her second consecutive SEC Freshman of the Week award Monday as announced by the league office. It marks the second career weekly award for Bell from the SEC. The last time a LSU player won back-to-back SEC weekly awards was Rachele Fico during the 2010 campaign.

Bell registered RBIs in all four of LSU’s games last week to bring her streak to eight straight outings with a RBI. She picked up two multi-hit performances which included her team-leading ninth home run of the season during game two of the Arkansas series.

Bell played a key role in both of LSU’s comeback wins. The Florida native connected for a sacrifice fly in the third inning at FSU followed by two-out, RBI single during a four-run rally to conclude the Arkansas series.

“Bianka has truly come into her own and been a big presence in our lineup over the last month,” head coach Beth Torina said. “She continues to amaze us with what she is capable of at the plate, and we’re extremely happy for her to win this award for the second straight week.”

LSU concludes its eight-game road swing and meets No. 9 Texas A&M for the first time as SEC rivals. The three-game weekend set begins Friday at 7 p.m. followed by a 4 p.m. start on Saturday and a 12:30 p.m. first pitch on Sunday. The Saturday and Sunday contests will be televised by ESPN and FSN, respectively.

All three games of the series will be broadcasted by the LSU Sports Radio Network on Country Legends 104.9 FM in Baton Rouge and can be accessed by Geaux Zone subscribers at www.LSUsports.net/live.