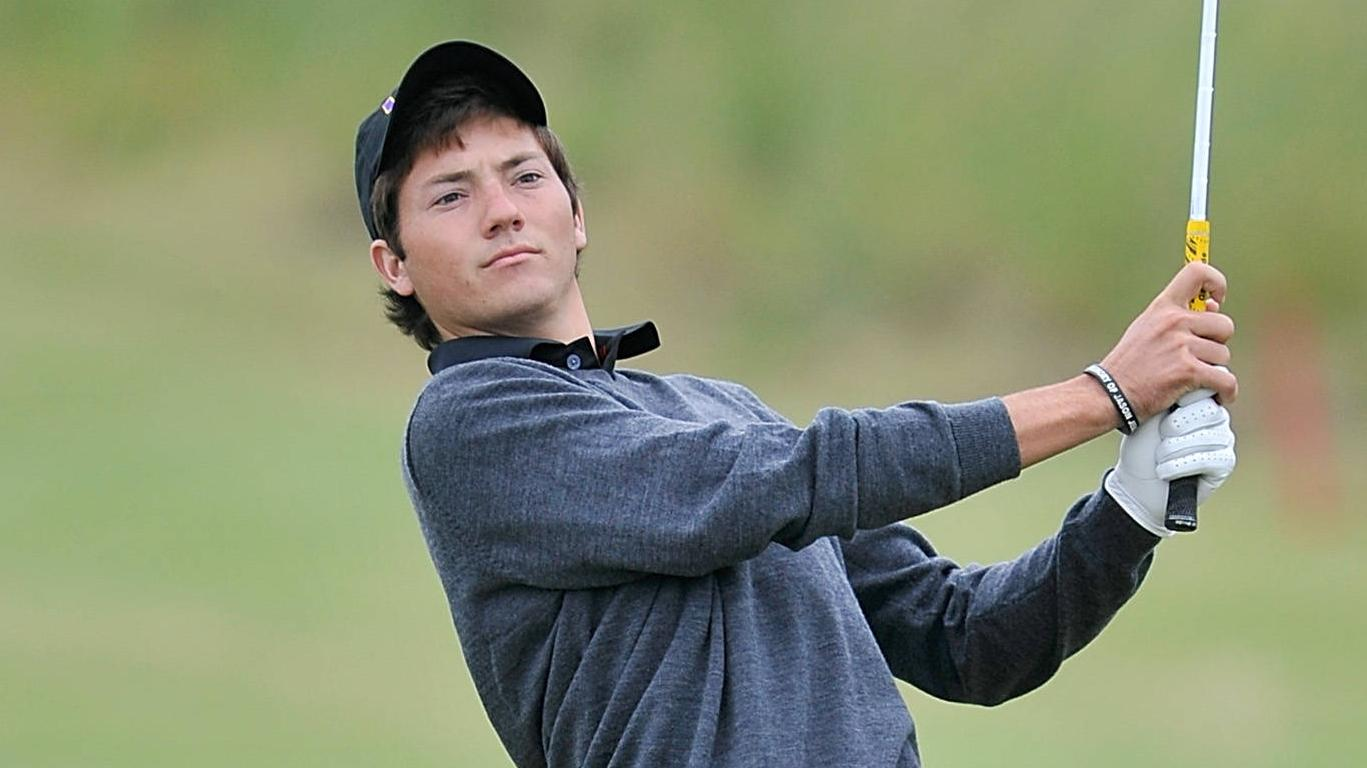 BATON ROUGE – The 15th-ranked LSU men’s golf team will take to the links one final time before the start of the 2013 postseason when the Tigers travel to College Station, Texas, this weekend to compete as part of an elite 12-team field at the 2013 Aggie Invitational hosted by Texas A&M University at Traditions Golf Club.

This marks the seventh season in which Texas A&M has played host to the Aggie Invitational as Traditions Golf Club will play to a par 72 and 7,146 yards for the two-day, 54-hole championship.

The Tigers are making their first appearance at the Aggie Invitational as they enter the weekend as the consensus No. 15-ranked men’s golf team in the NCAA Division I ranks in the Golfstat Top 25, Golfweek/Sagarin Performance Index Top 25 and Golf World/Nike Golf Division I College Coaches’ Top 25 poll released over the past week.

LSU is set to compete as part of the strongest tournament field it has faced during the 2013 spring season as nine of the 12 teams open the event ranked among the Top 25 nationally and all 12 teams are ranked among the Top 50 in the latest Golfstat men’s collegiate power rankings released on Wednesday morning.

LSU is paired with Oklahoma and North Texas during Saturday’s action and will tee off from the back nine beginning at 8:15 a.m. CT. Golfstat will provide live scoring of the event at www.golfstat.com.

The Oregon Ducks claimed the team title at the 2012 Aggie Invitational with a winning 54-hole score of 26-over par 1,106 when each team played with six players while counting the five best scores in each round. Texas A&M has elected to play this year’s championship with the standard 5-count-4 format traditionally used in collegiate events.

Oklahoma State (2005, 2009) and Texas A&M (2010, 2011) lead the way with two team titles apiece in six previous seasons at the Aggie Invitational. Oregon will not return to defend its team crown.

The Tigers are building consistency heading into the postseason as they are set to play with the same five-man starting lineup for the third-straight tournament. Junior All-SEC and All-American hopeful Andrew Presley will lead the squad once again as he will be joined in the lineup by sophomores Stewart Jolly, Myles Lewis and Curtis Thompson and freshman Zach Wright.

Presley tied his career single-season high by earning his fifth top-10 finish of the season at the Hootie at Bulls Bay Intercollegiate while leading the Tigers to a fifth-place finish in the event held March 24-26.

Presley tied for seventh place on the final leaderboard at the Hootie at Bulls Bay Intercollegiate with a 54-hole score of 3-over par 219, while he has now finished among the Top 10 of the leaderboard in each of his past two outings after firing a season-low 8-under par 208 to tie for second place at the Argent Financial Classic held on March 11-12.

Presley is poised to set a career single-season best as he enters the weekend as the team’s leading scorer with a scoring average of 72.6 strokes per round for his junior season.

After wrapping up the regular season at the Aggie Invitational this weekend, the Tigers open the 2013 postseason at the SEC Men’s Golf Championships being held April 19-21 at the Seaside Course at Seaside Golf Club in St. Simons Island, Ga. They will also serve as an NCAA Regional host for the first time in team history at the NCAA Baton Rouge Regional on May 16-18 at the University Club in Baton Rouge.