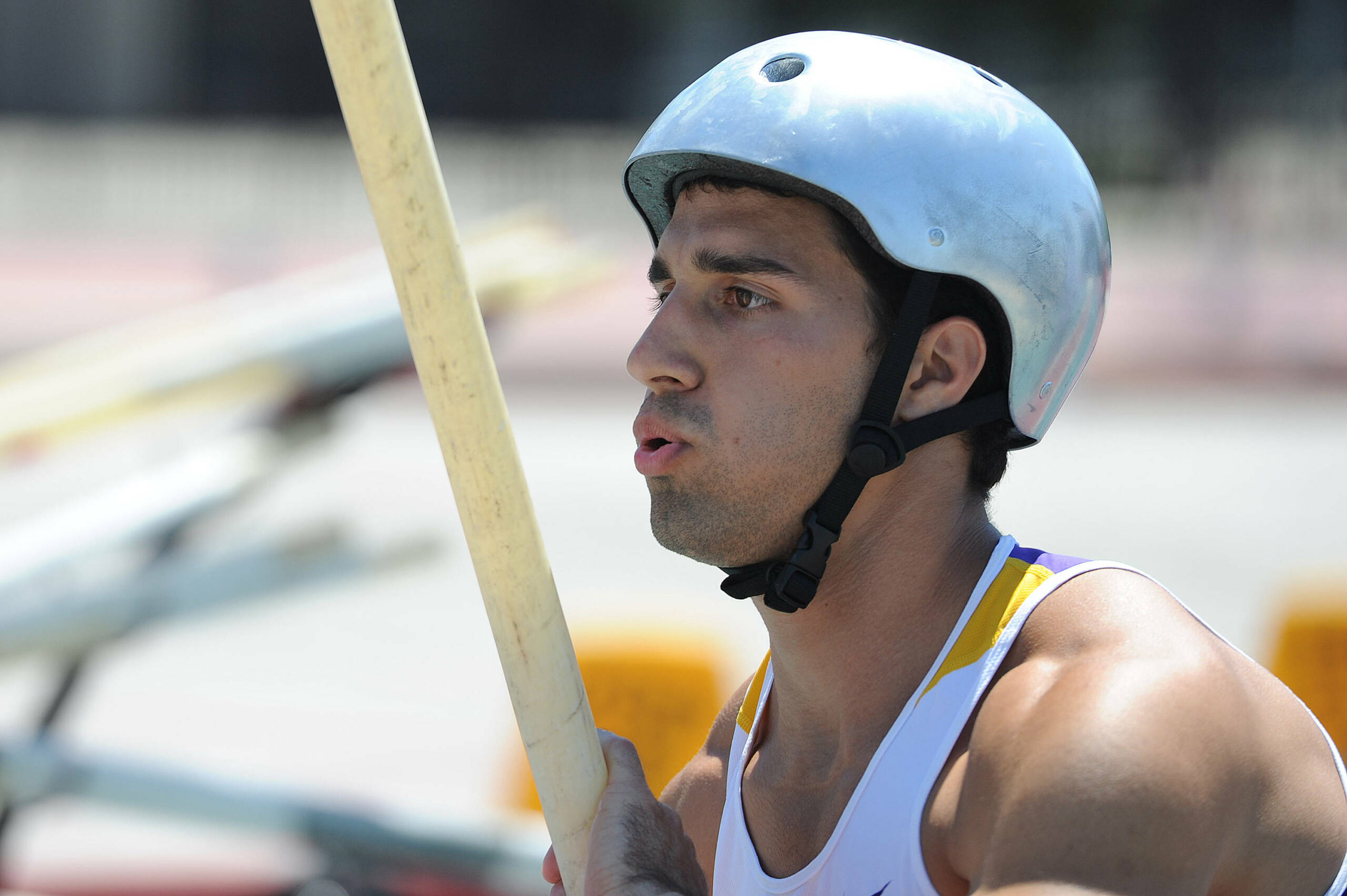 BIRMINGHAM, Ala. – Track and Field’s Joseph Caraway along with volleyball’s Madie Jones are LSU’s nominees for the SEC H. Boyd McWhorter Scholar-Athlete Award announced Wednesday by the league office.

In total, 28 SEC student-athletes – one male and one female from each of the SEC’s 14 institutions, are candidates for the prestigious award which will be announced on Friday, April 4. Last year’s McWhorter Award recipients were South Carolina’s Michael Roth and Georgia’s Wendy Trott.

Caraway is a three-time track and field letterwinner in the pole vault, advancing to three consecutive NCAA East Preliminary Rounds. He won the college division event at the prestigious Penn Relays in 2012.

Off the track, Caraway is a member of LSU’s Student-Athlete Advisory Committee, LSU’s National Society of Leadership and the Dean’s List. His community service activities include Habitat for Humanity, Big Buddy Day, Thanksgiving with the Tigers and the Juvenile Diabetes Walk. The Iowa native is expected to graduate with a B.S. degree in kinesiology in May 2013.

Jones was a three-year starter and two-time All-SEC Second-Team pick during the 2011 and 2012 seasons. She is one of 19 players in program history to amass over 1,000 career kills. Jones also has secured multiple SEC Academic Honor Roll selections and was twice named to the SEC Community Service Team.

Jones is the president of LSU’s Student-Athlete Advisory Committee and LSU’s Institute of Industrial Engineers. She organized LSU’s PAWS in the PMAC campaign during the 2012 season where the team collected pet supplies for one of the local animal shelters. The Plano, Texas, native is expected to graduate with a B.S. degree in industrial engineering with a minor in business administration in December 2013.

The award recipients are chosen by a committee of Faculty Athletics Representatives from the 14 SEC institutions and are honored at the SEC Spring Meetings in Destin, Fla. on May 30.