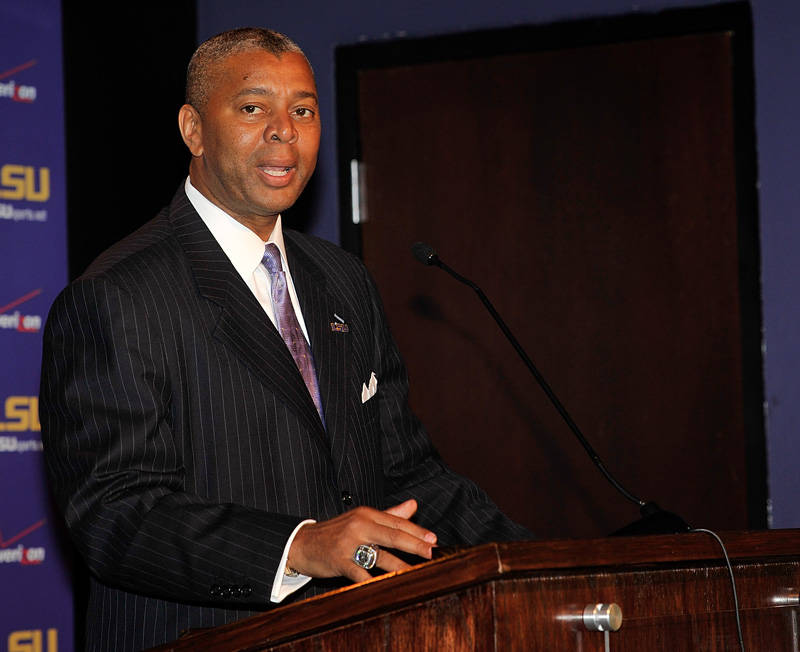 In his one season as a senior at Massanutten he averaged 25 points, seven assists and six rebounds a game. As a junior in 2011, Collins averaged close to 10 points a game as a junior in helping Christ School in Arden, N.C., to a Class 3A state championship, scoring 16 points in the state title game against Charlotte Christian.

“Corban will be a great addition to our LSU basketball team and we look forward to having him join us this coming season,” said Coach Jones Friday. “He is a very good student-athlete and has good leadership skills. He is effective on the offensive end of the floor and has the ability to defend. His creativity and ability to make other people better will be a tremendous asset for our basketball team.

His team advanced to the quarterfinals of the National Prep Championship before falling to Brewster Academy in a game in which Collins had 29 points and eight boards.