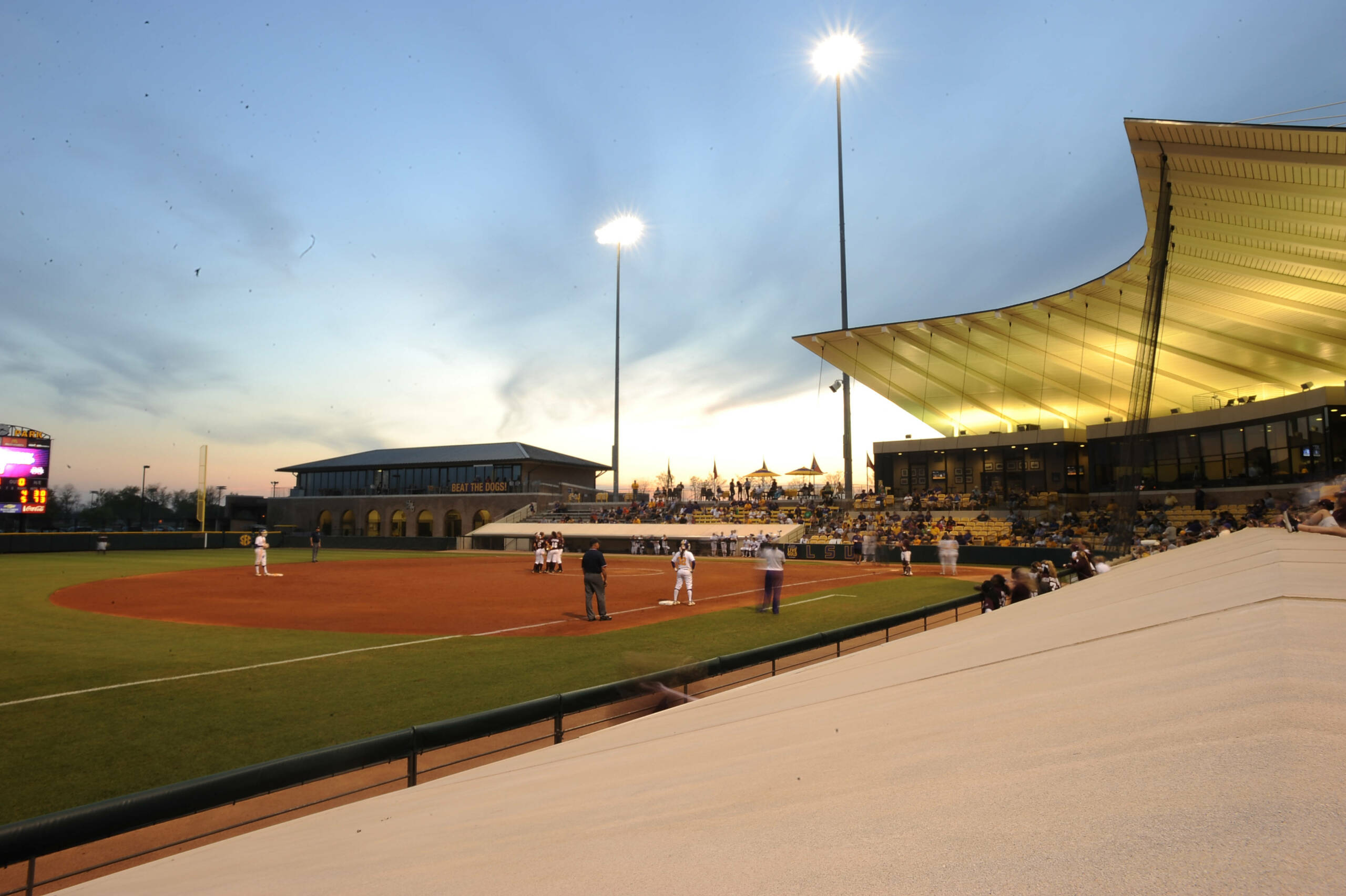 Czechner will join LSU as a junior for the 2013 season after being named the NJCAA Tournament Most Valuable Player. The Pawleys Island, S.C., native collected a 5-1 record and racked up 37 strikeouts over her 32.3 innings of work during the national championship tournament.

In a winner-take-all championship game which resulted in a 4-1 victory over Salt Lake Community College, Czechner turned in a complete-game effort where she surrendered one run on four hits and fanned seven batters against zero walks.

Czechner tallied a trio of NJCAA Softball Player of the Week awards, claimed NJCAA Pitcher of the Year and NJCAA All-America status.

LSU finished its inaugural season under head coach Beth Torina with a 40-25 record and secured the program’s third trip to the Women’s College World Series. It marked the 14th time in 16 seasons that the Tigers finished with at least 40 victories since softball was reinstated in 1997.