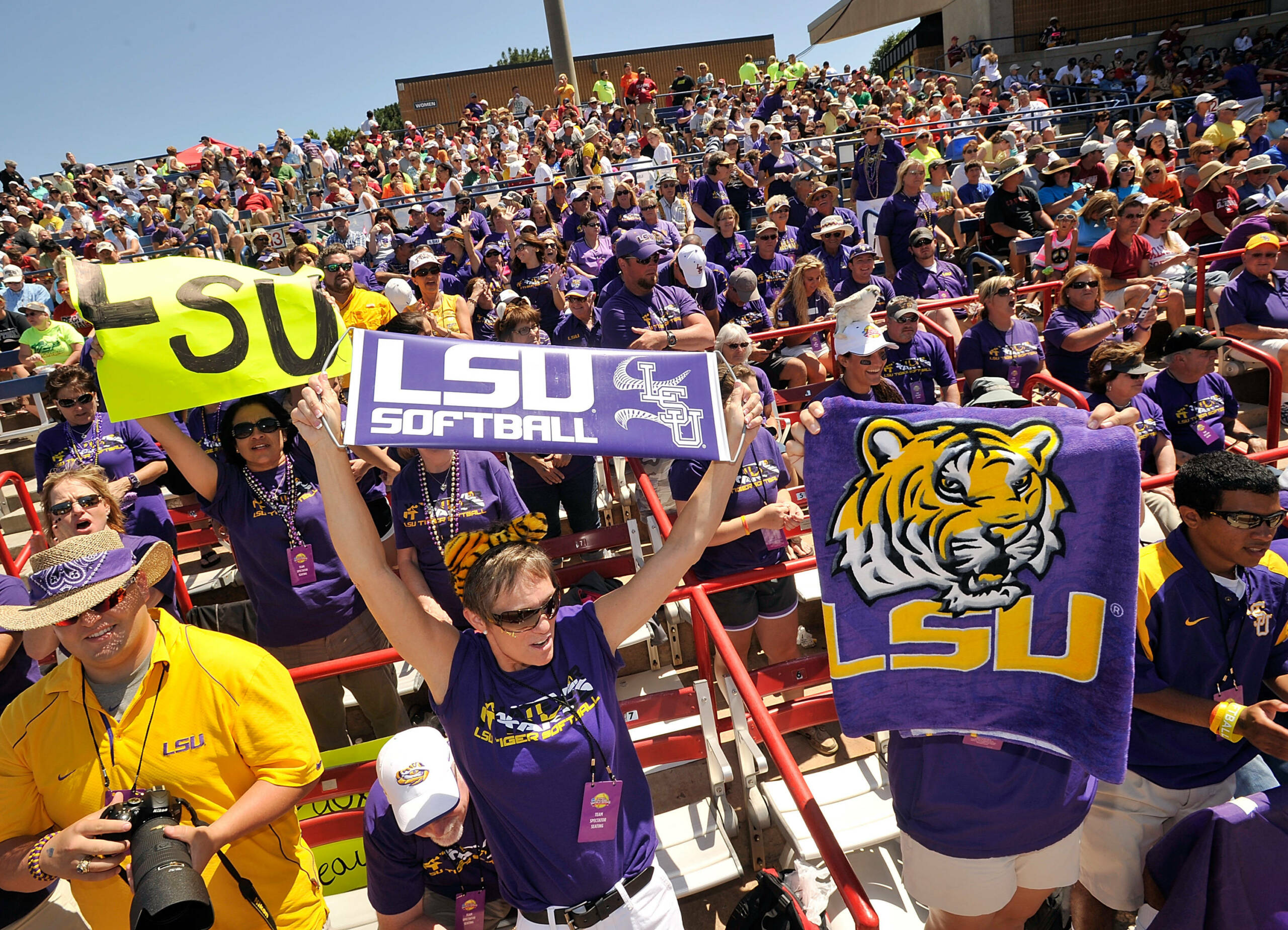 CHICAGO, Ill. – LSU softball signee Bianka Bell collected 2012 Gatorade Softball Player of the Year accolades for the state of Florida Wednesday as announced by the Gatorade Company, in collaboration with ESPNHS.

Bell will join the Tigers as a freshman for the 2013 season and advances as a finalist for the prestigious Gatorade National Softball Player of the Year award announced later this month. Current LSU players to earn this honor include Rachele Fico [Connecticut, 2008 & 2009], Meghan Patterson [Louisiana, 2009 & 2010] and Tammy Wray [New York, 2010].

In its 27th year of honoring the nation’s best high school athletes, the Gatorade Company recognizes outstanding athletic excellence, high standards of academic achievement and exemplary character demonstrated on and off the field.

Bell, a 5-6 shortstop, led Chamberlain High School to the 2012 Class 7A state championship. For her efforts, she claimed Tampa Tribune and Tampa Bay Times Player of the Year selections.

Bell notched a .731 batting average to go along with 11 home runs, 35 RBIs, 52 runs scored and a 1.366 slugging percentage during her senior campaign. She stepped up her game in the postseason. During the seven-game stretch, Bell ripped four homers, drove home 12 RBIs and scored 19 runs – all while playing with her right eye swollen shut after an on-field collision late in the regular season.

Bell has maintained a 4.35 weighted GPA in the classroom. A member of the Chamberlain High Art Club and her local Fellowship of Christian Athletes chapter, she helped organized a softball camp with the proceeds benefitting the family of a child with leukemia.

The selection process is administered by ESPNHS and the Gatorade high school sports leadership team, which work with top sport-specific experts and a media advisory board of accomplished, veteran prep sports journalists to determine the state winners in each sport.