Golfer Peterson Qualifies for US Open 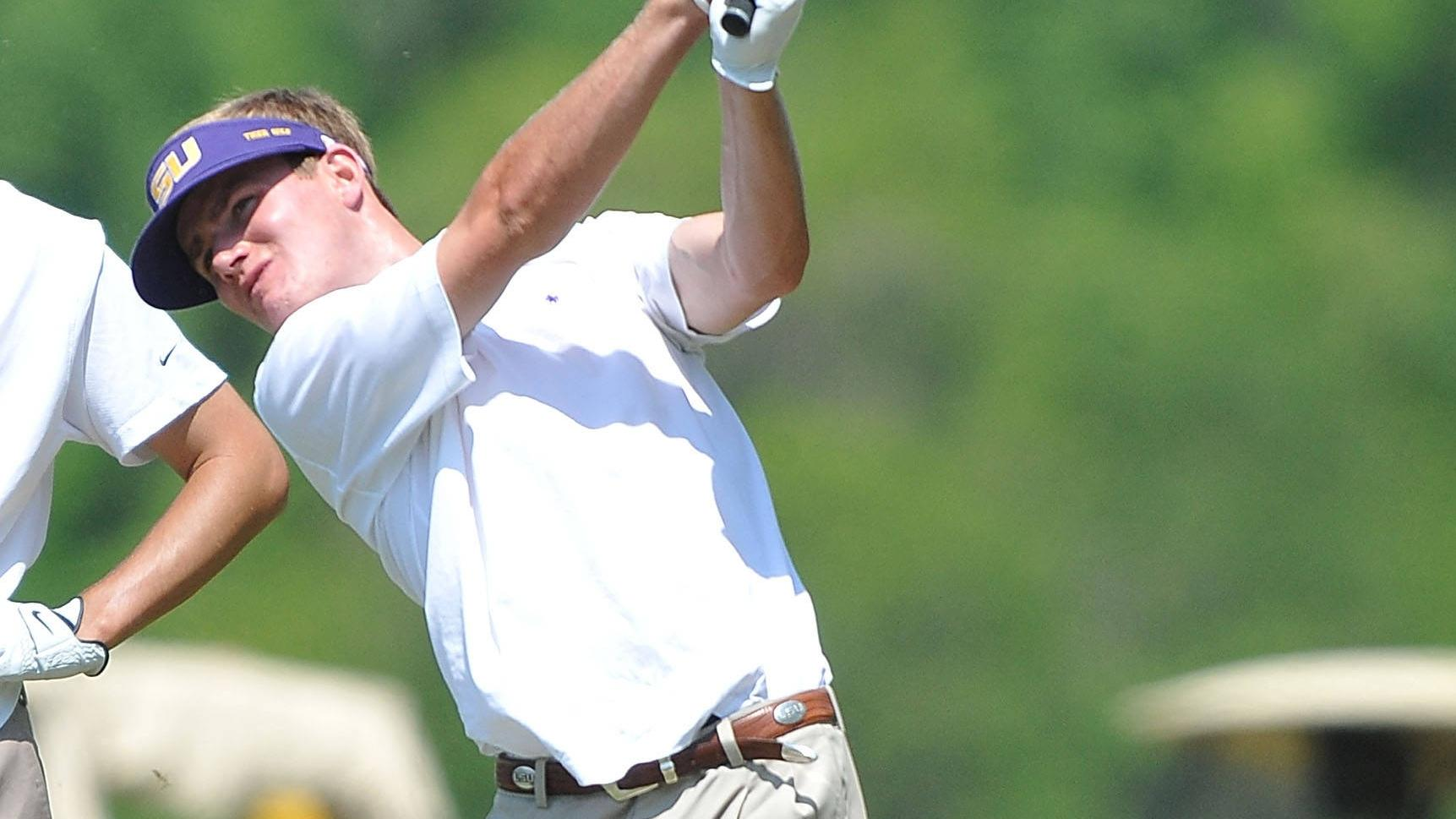 SPRINGFIELD, Ohio – After qualifying for this weekend’s FedEx St. Jude Classic in Memphis, Tenn., on Sunday, former LSU All-American John Peterson continued his impressive week Monday by claiming a spot in the field for the 112th U.S. Open Championship after firing rounds of 6-under par 64 and 2-under par 68 in the sectional qualifier held at Springfield Country Club.

Peterson was one of just two players in the field of 44 to qualify for the U.S. Open for Monday’s qualifier at the par-70 Springfield Country Club as his 36-hole score of 8-under 132 trailed only the 9-under 131 of Brice Garnett of Gallatin, Mo., in the final sectional standings in Springfield.

Peterson’s performance came only one day after he fired a 5-under par 67 on Sunday at Windyke Country Club in Memphis to earn one of four spots in the field for the FedEx St. Jude Classic this weekend.

After leaving Memphis, Peterson said he arrived in Springfield after midnight on Monday and then played 36 holes without having seen the Donald Ross inspired course.

“I love this course. It really makes you think, and I like courses that make you think,” Peterson said. “You can’t take a tee shot off. You can’t take an iron shot off. When you’re putting, you can’t go up there and just hit it. You’ve got to putt defensively. I’m looking for to playing in the U.S. Open. This has been a big week for me so far, and I hope to continue that when I make it back down to Memphis.

“I didn’t get here until after midnight, so I pretty much woke up and played 36 holes without really seeing the course at all. Now, I’m just headed back to Memphis for the St. Jude.”

The 112th U.S. Open Championship will be held July 14-17 at The Olympic Club in San Francisco, Calif., as the course will play host to its fifth U.S. Open in its long and storied history. While it will host the U.S. Open again this summer, it also hosted the event in 1955, 1966, 1987 and 1998. The Olympic Club is also America’s oldest athletic club after opening for the first time in 1860.

Peterson will be joined in the field by former Tiger David Toms, who owns a major championship and 13 PGA TOUR titles while earning more than $38 million in his career.