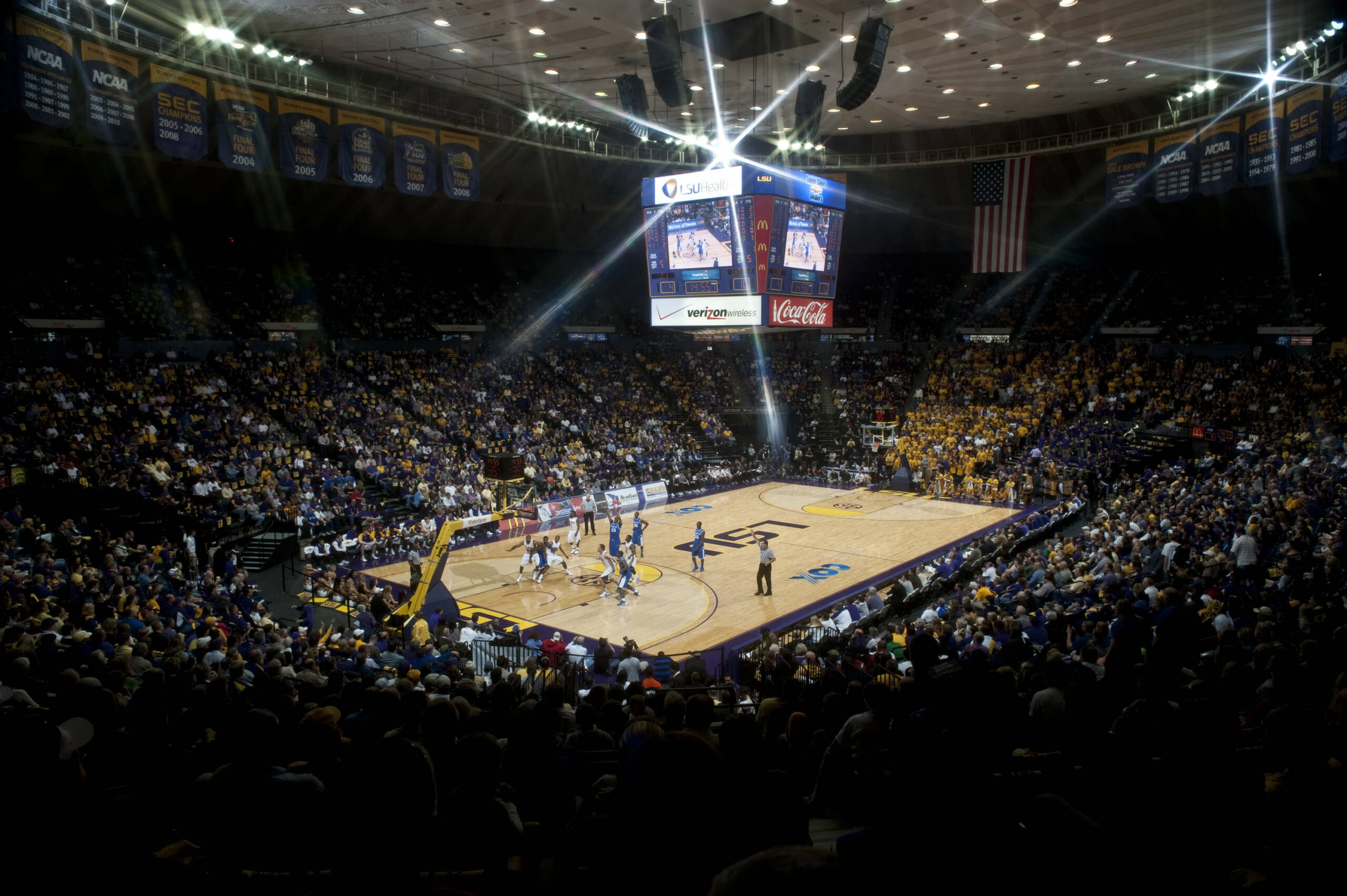 BATON ROUGE – The Southeastern Conference will match up for against the Big East Conference for 12 games over three days in late November and early December for the SEC/Big East Challenge.

As part of the event, the LSU Tigers will host a home game in the Pete Maravich Assembly Center.

This is the sixth year that the SEC and Big East have played each other as a part of an in-season event. Previously known as the SEC/Big East Invitational, the first four years of the event (2007-2010) featured four matchups between the two conferences from two neutral sites. The 12-team event was titled the Big East/SEC Challenge in 2011.

LSU, which won last year in a Challenge game at Rutgers, will host Seton Hall on Thursday, Nov. 29. The Tigers won two games last year against the Big East including a home game later in the month of December in which LSU beat No. 10 Marquette.

Deposits for $12 season tickets for new ticket holders can be made at LSUtix.net.