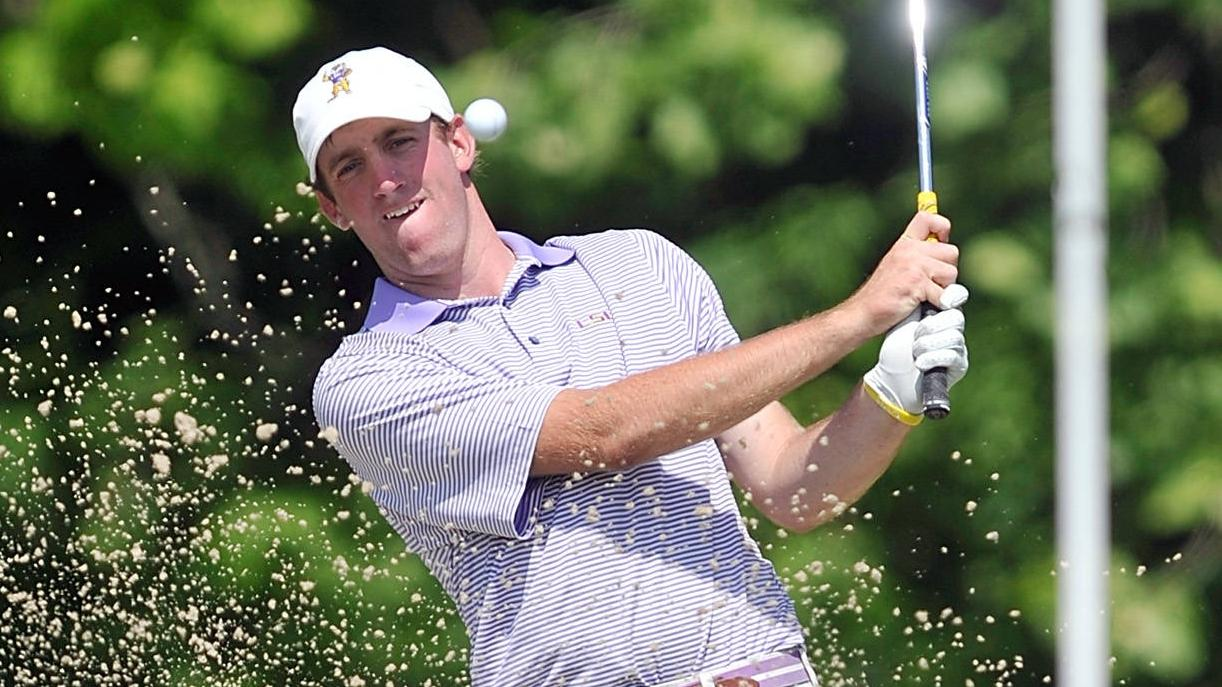 BATON ROUGE – The honors continue to roll in for two members of the nationally-ranked LSU men’s golf program, as senior All-America hopeful Sang Yi and sophomore All-SEC performer Andrew Presley have been named to the PING All-Southeast Region Team for their performance with the 2011-12 season.

Each helped lead the Tigers into NCAA Regional play for the fifth-straight season after Yi captured First-Team All-SEC honors and Presley was honored with a Second-Team All-SEC selection in 2012.

A native of Carrollton, Texas, Yi wrapped up the season as LSU’s leading scorer while posting his career-low 71.55 scoring average in 12 tournament appearances for the fourth-best average by an LSU Tiger since 1982. He also established new career bests with four top-five finishes and eight top-10 finishes with his performance in 54-hole tournaments during his senior campaign.

Yi cemented his All-America candidacy with a strong performance in his fourth NCAA Regional start for the Tigers as he earned a seventh-place finish at the 2012 NCAA Palo Alto Regional.

This marks the fourth-straight season in which an LSU Tiger has finished in the Top 10 of the leaderboard in NCAA Regional action as Yi joins former Tigers All-Americans John Peterson (2009, 2010, 2011) and Andrew Loupe (2009) as a top-10 finisher in NCAA postseason play.

A native of Fort Worth, Texas, Presley enjoyed a breakout sophomore season with the Tigers as a premier young player in the college game while setting a career-low 72.50 scoring average for a career best two top-five finishes and four top-10 finishes in 54-hole tournaments held this spring.