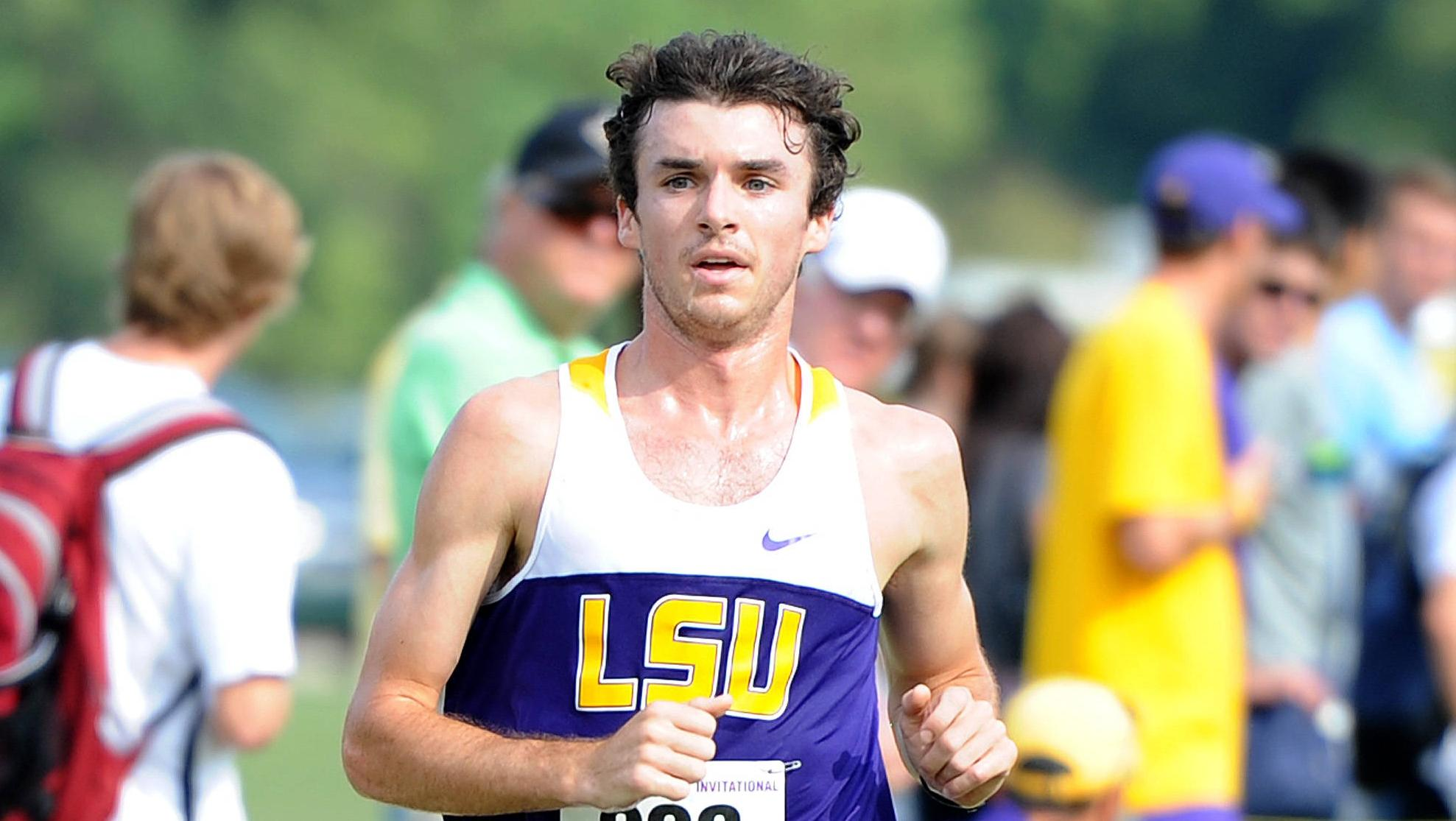 BATON ROUGE – While members of the LSU Track & Field program have proven themselves among the nation’s best in competition this spring, they are also proven leaders in the classroom as juniors Laura Carleton and Cullen Doody were honored with First-Team Academic All-District VI awards Thursday by the College Sports Information Directors of America organization.

This marks the second-straight spring in which Carleton has been recognized as a CoSIDA Academic All-District VI First Team selection as she received her first career honor during the 2011 season.

Doody has joined Carleton with his first career CoSIDA Academic All-District VI First Team selection as each have shown their ability as SEC leaders both on and off the track this season.

Carleton, a redshirt junior who graduated from LSU with her degree in management in May 2011, owns a perfect 4.0 cumulative grade-point average while pursuing her graduate degree in business administration. She graduated a year ago as a recipient of the prestigious University Medal, which honors the graduate for which has earned a degree with the highest GPA in his or her graduating class.

Carleton is emerged as one of the SEC’s leading distance runners over the last two seasons. She earned an impressive 13th-place finish in the 5,000-meter run at the NCAA East Preliminary Rounds last weekend as she came up just one place short of qualifying for the national semifinals in the event.

Doody lettered with the Tigers this spring as one of the top distance runners in the SEC as he took home a pair of top-20 finishes with his performance at the SEC Championships.

Doody recently graduated from LSU with his degree in biological sciences after maintaining a strong 3.92 GPA during his collegiate career. He was recently awarded a $10,000 postgraduate scholarship by the Southeastern Conference as the male honoree of the 2012 Brad Davis SEC Community Service Leader of the Year award. He plans to go to medical school and pursue a career in dermatology.