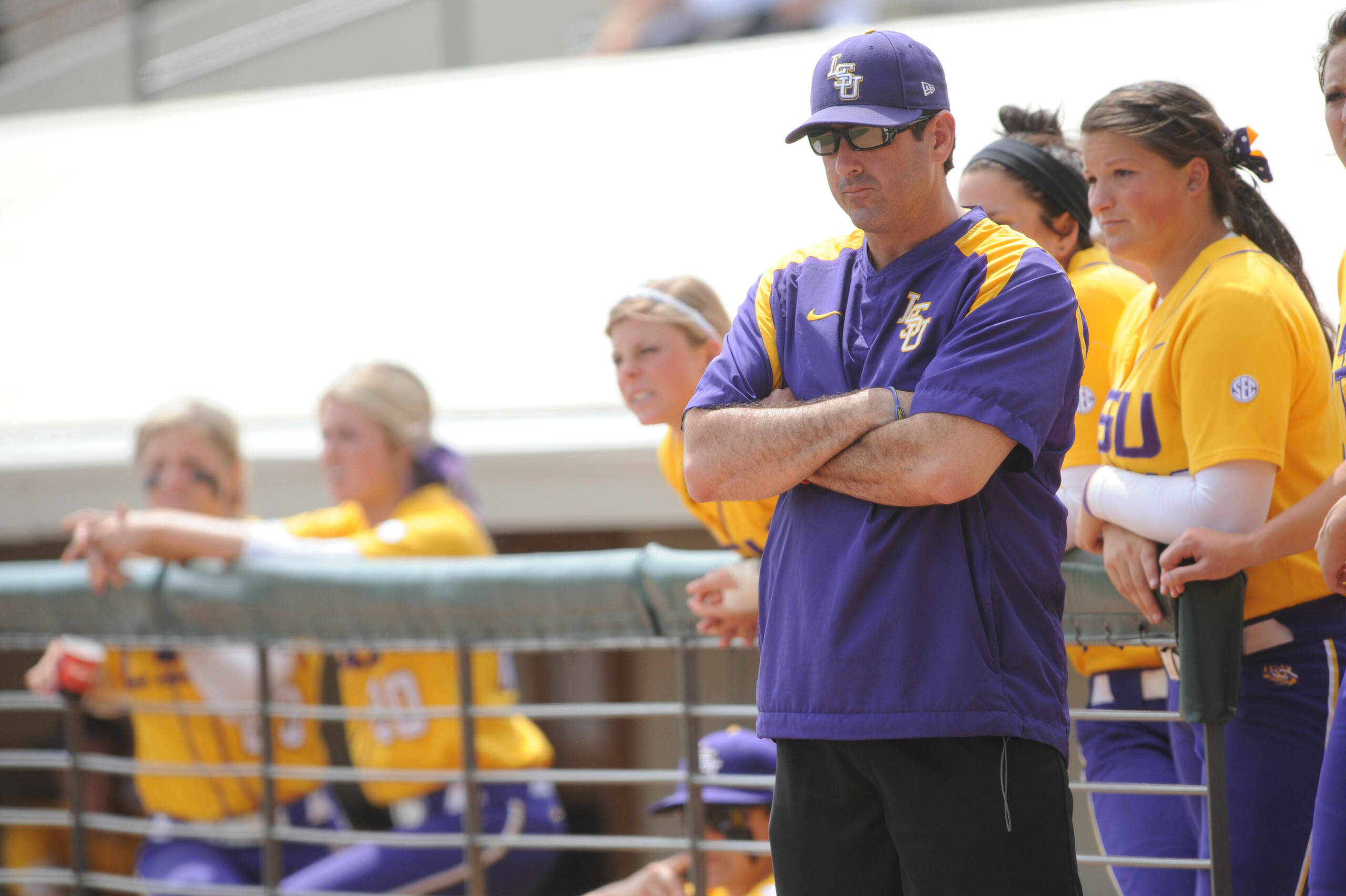 “It’s a tremendous privilege to have the opportunity to represent USA Softball,” Dobson said. “I’m looking forward to being able to work with such talented athletes and great coaches. I am honored to have myself and LSU softball involved in the USA National Team Program.”

In addition, a USA Softball Women’s Elite National Team will be named on June 13. Immediately following the selection camp, the two teams will square off in an exhibition series in Summersville, W.Va. (June 14) and Ashland, Ohio (June 18).

All of the coaches mentioned above will assist at the team selection camp and then lead the two teams through the four exhibition games.

LSU faces off with its second-consecutive future SEC rival and meets No. 9 national seed Missouri at the NCAA Columbia Super Regional. The three-game series to determine a spot in the Women’s College World Series starts Saturday at 6:30 p.m. and will be televised on ESPNU. Live video also is available on ESPN3.com with Cara Capuano and Garland Cooper serving as the broadcast team.