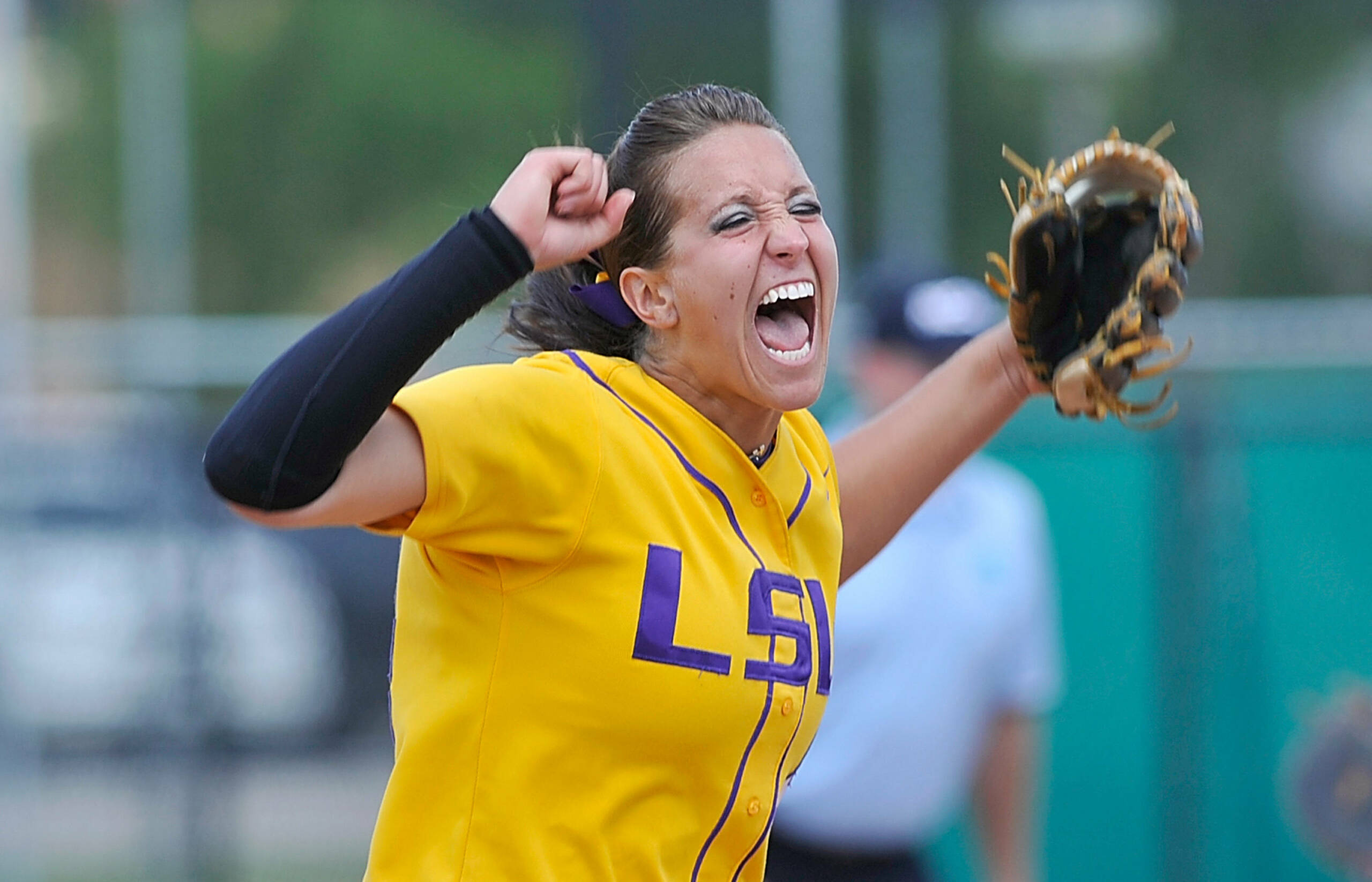 All-Session tickets for the 2012 NCAA Columbia Super Regional featuring LSU and No. 9 national seed Missouri are on-sale now at the Mizzou Ticket Office.

Ticket booths at University Field will open two hours prior to first pitch each day and gates will be open to the public 90 minutes before the start of the game.

To purchase tickets for the NCAA Columbia Super Regional, call 800-228-7297 (toll free) or log on to www.MUTigers.com/tickets/buytickets.html.

Notes on the Tigers
LSU picked up three dramatic victories, two of them over No. 8 national seed Texas A&M, to punch its ticket to the NCAA Super Regional round for the first time since the 2007 season. Allison Falcon, Rachele Fico, Simone Heyward and Brittany Mack represented the Tigers on the NCAA College Station All-Regional Team with Fico being the unanimous selection for NCAA College Station All-Regional Most Valuable Player. Fico posted a pair of two-hit shutouts over Texas State and Texas A&M to keep LSU in the winner’s bracket. The junior right-hander racked up 12 strikeouts and limited the opposition to a paltry .087 batting average for the weekend. LSU posted a 1-0 walk-off victory over Texas State in the opener. Heyward, who was making her first start since April 17, chopped a leadoff infield single in the seventh inning. After an Ashley Langoni single moved Heyward into scoring position, Juliana Santos delivered the heroics with a RBI single through the middle to plate Heyward. The Tigers carried that momentum into Saturday’s winner’s bracket contest and struck for two first-inning runs against Texas A&M. A.J. Andrews, Heyward and Santos set the table and loaded the bases for LSU. Falcon followed up with a timely RBI single to left field on a 0-1 pitch to plate Andrews. A throwing error by Texas A&M left fielder Emily Albus allowed Heyward to cross the plate and push the LSU advantage to 2-0. Fico stranded a trio of Texas A&M runners in scoring position during the first three innings. The Aggies were unable to put a runner past first base the rest of the way as the junior right-hander completed her 13th shutout of the season. It marked only the fourth time that the high-octane Texas A&M offense was shutout on the season. Mack put together a masterful performance during Sunday’s regional championship tilt and limited the Aggies to one run on three hits. The Round Rock, Texas, native navigated her way through six scoreless innings and registered seven strikeouts versus three walks. LSU scored a pair of unearned runs during the fourth inning. With one out, Falcon reached on a fielding error at third base. Applegate ripped a single up the middle followed by a Tammy Wray walk to load the bases. Torina turned to her bench and pinch hitter Kailey McCasland provided the game’s first run with a sacrifice fly into the left centerfield gap to allow Falcon to sprint home. Dylan Supak legged out an infield single on a deep ground ball in the 5-6 hole. A throwing error by A&M shortstop Brittany Walker enabled Applegate to cross the plate and stretch the LSU lead to 2-0. The Tigers (37-22, 15-13 SEC) face off against another future SEC opponent, No. 9 national seed Missouri (46-12, 17-7 Big 12) for one of eight spots in next week’s Women’s College World Series. Games times are set for 6:30 p.m. [Saturday], 2:30 p.m. [Sunday] and 5 p.m. [Sunday]. All three contests will be carried on ESPNU/ESPN3.com with Cara Capuano and Garland Cooper serving as the broadcast team.