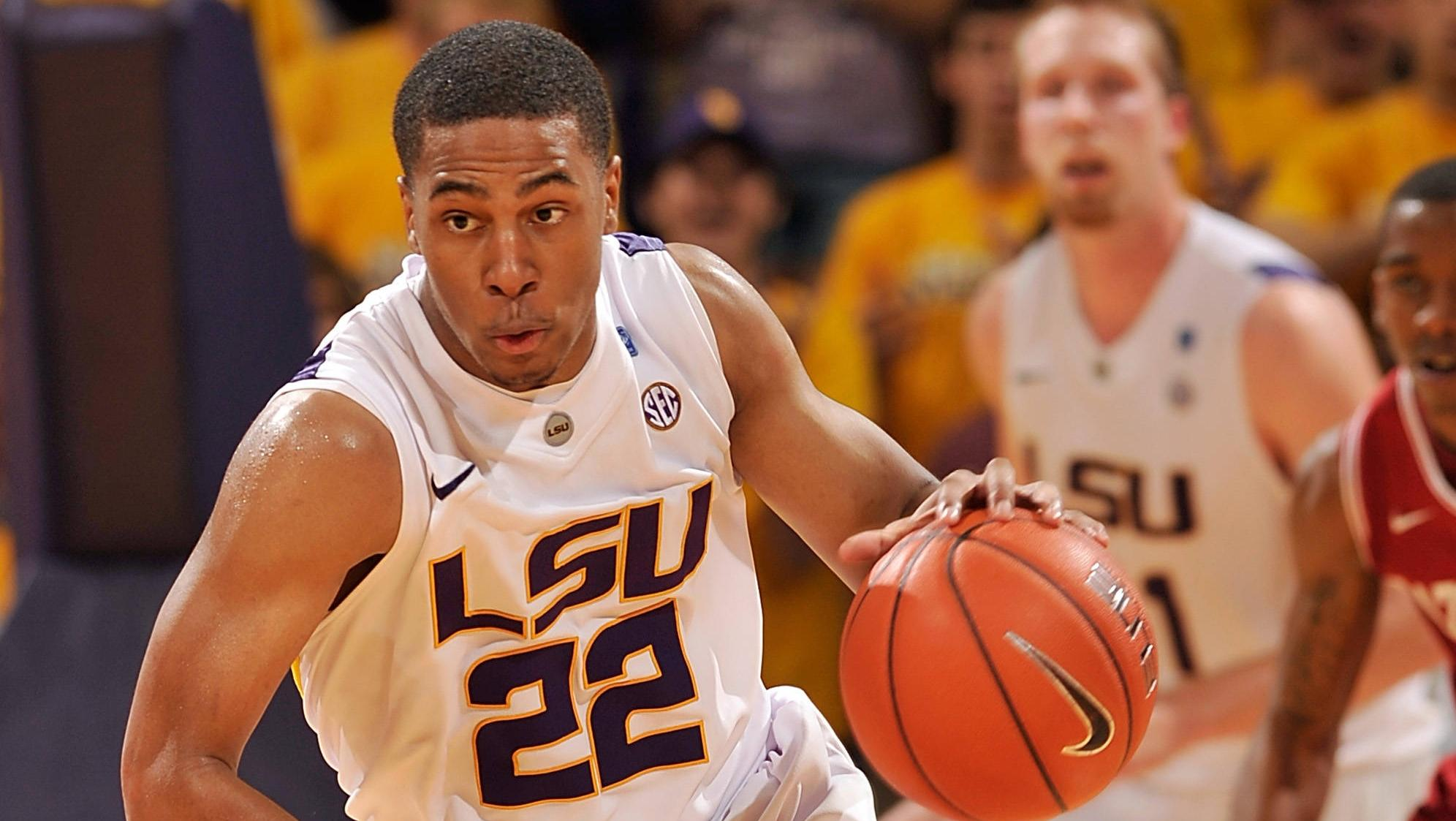 BATON ROUGE – LSU head men’s basketball coach Johnny Jones announced on Wednesday that forward Ralston Turner has been given a release that would allow him to weigh other options regarding his basketball future.

The release is good for any school outside the member schools of the Southeastern Conference.

“Upon my arrival about three weeks ago,” said Jones, “in my initial meeting with Ralston he indicated that he had previously discussed with Coach Trent Johnson that he might consider transferring from LSU. I told him that we would get together to discuss that at the end of the semester and that if he wished he would be granted permission to explore other opportunities.

“I have encouraged him to explore other options with the opportunity to return provided he is 100 percent an LSU Tiger,” Jones said.

Turner, a member of the 2011 All-SEC Freshman team, averaged 12.3 points per game in his freshman campaign and 9.1 points this past season.

“I have been given my release and I will be taking a visit (to another school),” Turner said Wednesday. “That’s all. I didn’t say I was 100 percent leaving (LSU). It’s something I have thought about for a while and Coach Jones is allowing me to do it,” said Turner, from Muscle Shoals, Ala. “I am going to take a visit and when it’s over I will weigh my options.”