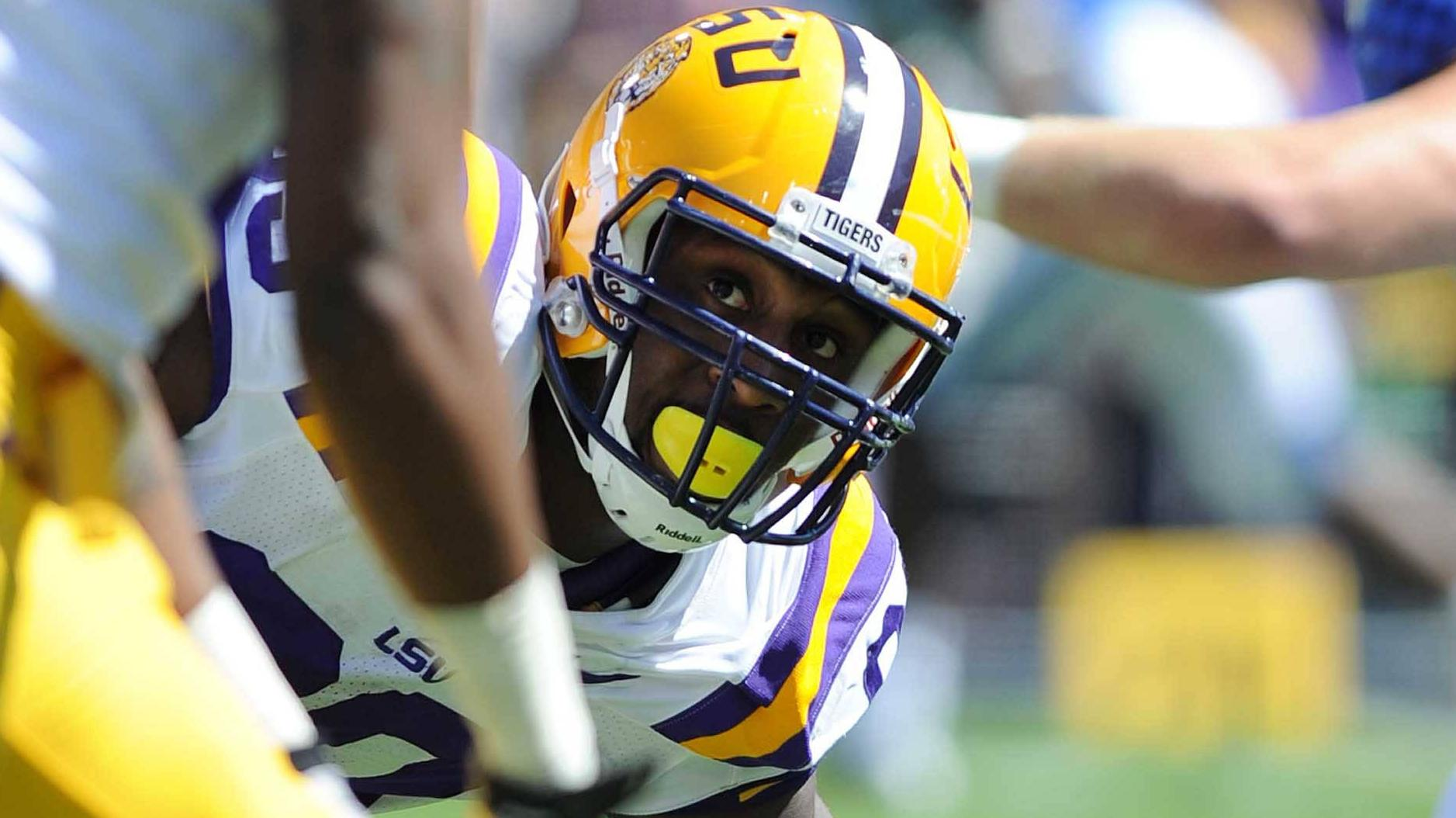 NEWPORT BEACH, Calif. – LSU safety Eric Reid and defensive end Sam Montgomery are two of 42 student-athletes who have been named to the 2012 Lott IMPACT Trophy Watch List, the Lott IMPACT Foundation has announced.

The 42 players were announced at a luncheon at the Pacific Club. LSU is the only Southeastern Conference school with multiple players on the list. Other SEC watch list members include: Mississippi State cornerback Johnthan Banks, Georgia linebacker Jarvis Jones and Alabama defensive tackle Jesse Williams.

“Each year we are proud to present a list of college football players who exemplify the things we believe in,” said Ronnie Lott.  “This group is no exception.  These young men are terrific players and great role models, both on and off the field.”

Reid heads into his junior season as one of the top safeties in all of college football. Reid tied for the team lead in tackles with 76 as a sophomore, and he recorded two interceptions and two forced fumbles. A 2011 second-team All-American, Reid has also been a standout student-athlete in the classroom with a 3.24 grade point average.

Montgomery, a junior from Greenwood, S.C., ranked third in the SEC last season with nine sacks for a loss of 55 yards. He finished with 49 total tackles and 13.5 tackles for loss. A first-team All-American by the Football Writers Association of America, Montgomery has tallied 11 sacks in two seasons. He has spearheaded the Tigers efforts in the community, reading to elementary school kids and serving lunch at homeless shelters.

The Lott Trophy recognizes college football’s Defensive Player of the Year who best exemplifies integrity, maturity, performance, academics, community and tenacity. Voting for the Lott IMPACT Trophy will take place throughout the season with the winner announced at the annual black-tie awards banquet Dec. 9 at the Pacific Club in Newport Beach.

LSU defensive tackle Glenn Dorsey was the recipient of the award in 2007, while cornerback Patrick Peterson was a finalist in 2010. LSU has produced three national defensive award winners in Peterson, cornerback Tyrann Mathieu and cornerback Morris Claiborne in the last two seasons.