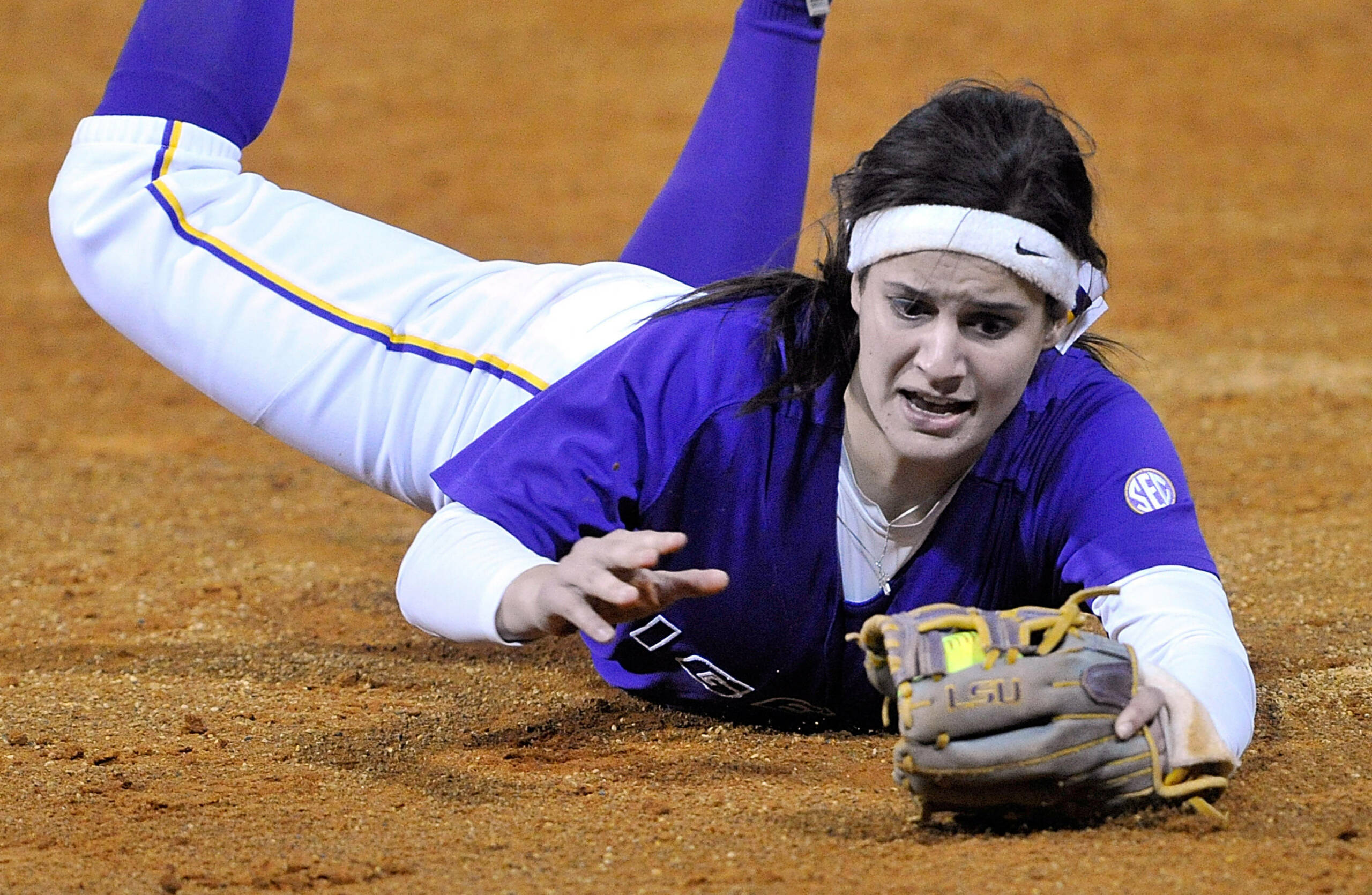 It marks the third straight season that LSU has had a player receive academic accolades from CoSIDA. She is the sixth player and first since Dee Dee Henderson in 2007 to garner first-team status.

Earlier this season, Falcon produced a career-long six-game hitting streak from March 28 to April 7. The Donaldsonville native ripped a RBI single in the third inning which proved to be the game-winner during LSU’s 3-2 triumph over No. 2 Alabama.

LSU wraps up the regular season with a three-game weekend series at Kentucky. Games times are slated for 5 p.m. CDT [Friday], 12 p.m. CDT [Saturday and Sunday].

All three games of the series will have live audio and live stats inside the Geaux Zone on www.LSUsports.net/live. The game also will be carried live on Country Legends 104.9 FM in the Baton Rouge area with Patrick Wright and Matt Dunaway set to call the action.